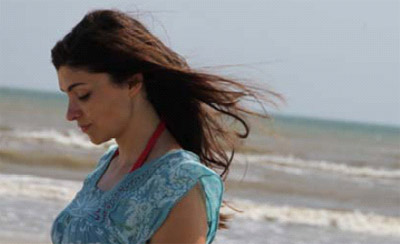 Topagunea, the federation of associations in favor of Euskera, has organized the 9th edition of the audiovisual circuit Laburbira, and as in previous year, invites Basque clubs and centers in the Diaspora to join in. This edition’s program includes seven works in Euskera, three fiction shorts, two animated shorts, one video-clip, one documentary, and one short in Galician with Basque subtitles. The screenings will take place between February 29th and April 4th. Those centers wishing to participate have until the end of the month to register. In previous editions Basque centers in Barcelona, Paris, London, Rome and Shanghai have participated.

Donostia-San Sebastian.  The federation of Basque Associations, Topagunea, has invited centers in the Diaspora to participate in this year’s Laburbira 2012, along with Basque associations in the Basque Country.  The objective is to make audiovisual works in Basque better known and so Topagunea has chosen eight works that cover fictional documentary, animation and video clips.

The circuit will take place between February 29th and April 4th, and those interested in participating, organizing a screening, have until the 31st of January to register.  In order to do this, interested parties need to get in touch with the organizers via email at: kulturgintza@topagunea.com. As explained to EuskalKultura.com by a member of Topagunea, Manual Moreno, each organization that organizes a screening has to pay 300 Euros, for authors’ rights, publicity and administration.

Topagunea understands that the price may be prohibitive for many interested centers, so they have contacted the Basque Government, and have confirmed that the cost may be included as an eligible activity expense in the 2012 Basque Government grants whose deadline is February 29th.

Works included in Laburbira 2012 are: