Record number of participants in the Literary Contest at Eusko Etxea in Corpus Christi, Argentina in both Basque and Spanish 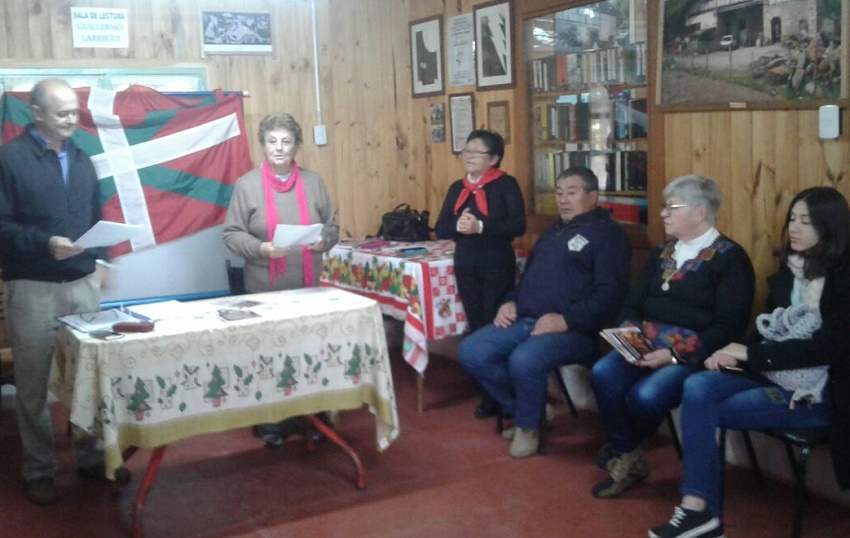 Corpus Christi, Argentina. The Eusko Etxea in Corpus Christi, in Misiones, continues publishing its monthly newsletter (see the August and September ones) that included the results of its international Bilingual Literary Contest, Spanish-Basque, whose theme this year was “Something was left inside with one and something was left out, in this Quarantine.”

Winners in the Euskara category were:

The judging, that includes the awarding of five prizes and two honorable mentions was the job of a jury comprised of Gaizka Zubizarreta (Azpeitia, Gipuzkoa); Lander Arburua (Arantza, Nafarroa) and Sabrina Otegui (Buenos Aires, Argentina).

In regards to the winners in the Spanish category:

With the winning texts along with a series of other chosen works, the club’s Atahualpa Yupanqui library is currently preparing the 2019-2020 Anthology. The complete literary contest results as well as the winning story in Spanish can be read in the club’s newsletter here.

This year there were 170 submissions including both categories, surpassing the number of participants from prior editions.