The “French Basques in Chile” forum meets every Wednesday via Zoom, coordinated by Patricio Legarraga 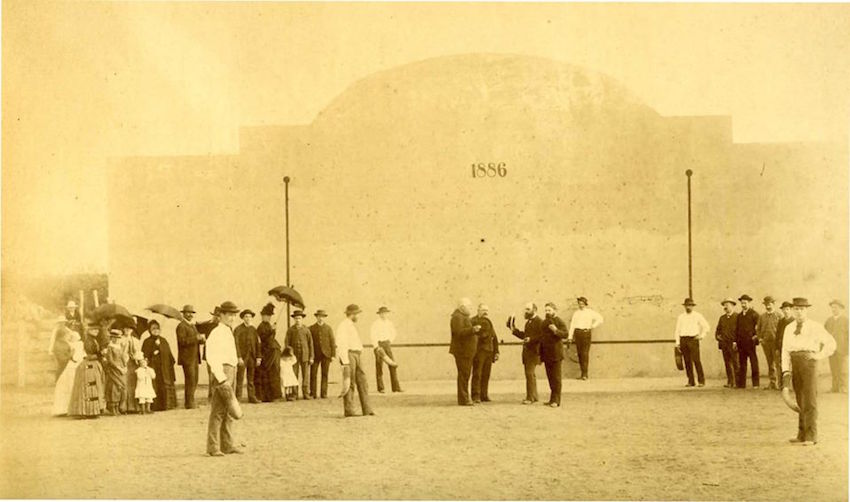 “Pilota and Immigrant Institutions,” one of the topics discusses at one of the Wednesday meetings

Santiago, Chile. During the quarantine and the obliged social isolation, it is necessary to find new ways of getting together and create spaces for exchange.  This is the case of the “French Basques in Chile” group.  Born as a group on Facebook, comprised of descendants of immigrants from Iparralde that came to Chile, and people interested in the topic.  Currently it is comprised of nearly 500 members, not only in Chile, but also in Argentina, Uruguay and Europe.  It was formed initially to help descendants do their genealogies and find their ancestors in the Basque Country, as well as to share the contribution fo Basques from Iparralde in Chile, although there was not too much interaction among the members.  When the quarantine struck, it opened a new avenue.

For the last couple of months, genealogist Patricio Legarraga coordinates a meeting among the members every Wednesday on Zoom to talk about various topics.  They have talked about he French Archives, about the origin and the immigrant route, about the Basque contribution in Chile, about French Basque combatants in Chile and their descendants in the First World War, about pilota, immigrant institutions, even about mus, and cook.  The contents of the meetings can be found here, and the last talks were recorded and can be found on Youtube.

“The first cycle of talks was very well received and every week we have more and more participants, Patricio Legarraga told EuskalKultura.eus.  He is also preparing a new cycle in relation to women and migration, work that will be shared in a couple of months. Legarraga is a tireless researcher, dedicated to completing "what little has been written and known about the Basques from Iparralde in Chile." The third edition of his book The Basques of France in Chile will be available in the first half of next year. The work, made up of 6 volumes, with the first devoted to history and the remaining five to family genealogy. Interested persons can contact Legarraga by email: patricio.legarraga@gmail.com.