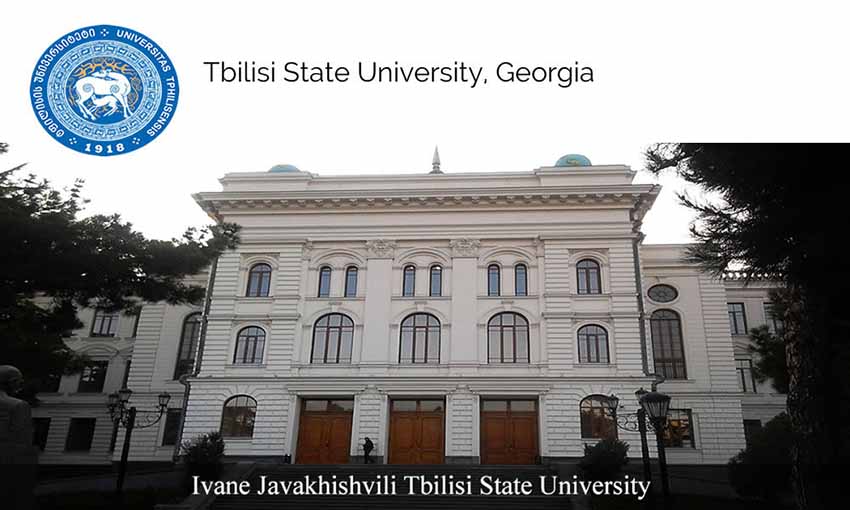 Tbilisi, capital of the former Soviet Republic of Georgia is the site of TSU that now has its own lecturer in Basque language and culture

Donostia-San Sebastián. Beginning this academic year, the Ivane Javakhishvili Tbilisi State University (TSU) in Georgia will provide classes on both Basque language and culture thanks to an agreement signed with the Etxepare Basque Institute.  It is common knowledge that a fraternal historic relationship exists between Georgia and the Basque Country, and there are academics who defend theories that relate the origin of both peoples and cultures.

Thanks to the aforementioned agreement the President of TSU, George Sharvashidze, and its Director of International Relations, Tea Gergedava, visited the Etxepare Basque Institute’s headquarters in San Sebastian accompanied by Georgian Ambassador, Ilia Giorgadze. There they met with Irene Larraza, the Institute’s Director, and Garbiñe Iztueta, the Director of the Promotion and Diffusion of Euskera, where they shared the news of the start of the first lecturer program in Euskera and Basque Culture at TSU.

The agreement signed in 2020, aims to begin classes this academic year.  Martin Artola will be the first lecturer from Euskal Herria to begin teaching under its umbrella in Tbilisi.

With this, there are now 35 universities worldwide that provide classes on Basque language and Basque culture as part of the Etxepare Basque Institute’s network.