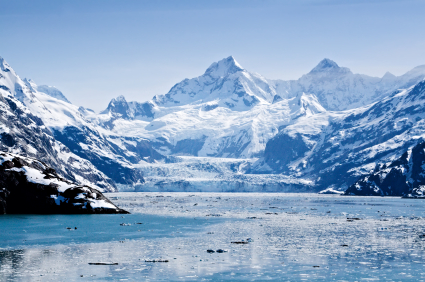 The cruise will visit Glacier Bay National Park in Alaska

Members of Vancouver’s Zazpirak Bat Basque club are anxiously waiting for the XXXV International Mus Tournament to begin. No wonder, since the Basque club has been working on preparations for the event for a year. This year’s event will be like no other as games will be played on board a cruise ship that will leave port on Saturday from Canada on its way to Alaska. The 37 muslaris and delegates of the eleven participating countries will be accompanied by unique and breathtaking scenery during the tournament.

Vancouver, Canada.  The 24 muslaris that are participating in the XXXV International Mus Tournament will begin arriving today in Vancouver Canada, accompanied by the delegates from their corresponding countries, family and friends, totaling 135 people.  All will receive a warm welcome from Vancouver’s club president Elena Sommer, and its members who will greet them with open arms.

On Friday all participants and club members will attend a dinner/dance to open the event, but Saturday is the official beginning of the adventure when they board a cruise ship where they will play their games, en route to Alaska.  It will be a very different experience that the Canadian Basque club has embarked on.

“We hope that everyone takes away good memories from the tournament, Vancouver and the beautiful province of British Columbia.  We also hope that the weather stays as good as it is now, it hasn’t rained for two months, and that everyone will be able to enjoy the outdoors; when it does rain, it rains more than it does in Donosti,” Elena Sommer Basque club president explained to EuskalKultura.com, who is originally from Donostia.

The cruise will take participants to get to know places like Inside Passage a route between the islands of the coast of Alaska and Canada; Juneau, where they will be able to see humpback whales; the town of Skagway, inhabited by the Tinglit people since prehistoric times and immortalized in Jack London’s novels; the impressive Glacier Bay with its glaciers and the city of Ketchikan.

These are the muslaris that will be competing during the tournament along with the delegates of each country: