The Basque Government presented and sent its 2020-2024 Program to Parliament: here are its plans for the Diaspora 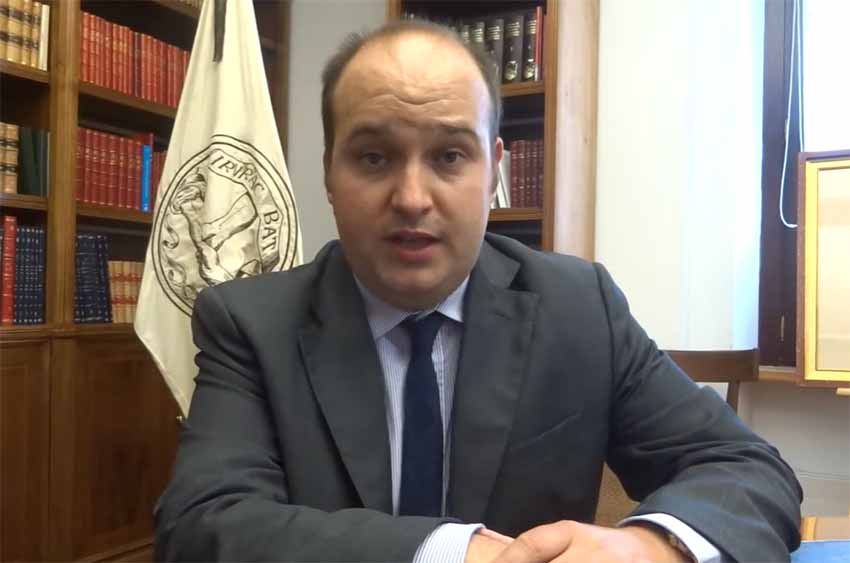 At the Lehendakaritza, Director of the Basque Community Abroad, led by Gorka Alvarez Aranburu in charge of Diaspora relations

Vitoria-Gasteiz. The Basque Government presented its 2020-2024 Government Program at its last Tuesday's meeting that was later submitted to Parliament.  Entitled “Euskadi in Motion,” the Government Plan of the 12th Legislature consists of 131 pages and defines the principles, axes, country objectives, areas of action and programmatic and operational commitments that the Government is considering, with three vertices that place “guaranteeing health,” “reactivating the economy and employment,” and “leaving no one behind,” at the top of the pyramid.

In Axis IV. - “Self-Government, Better and More Government” and under heading 22 of “Euskadi Basque Country,” the Basque Government includes its Commitment 138 of “Strengthening Ties with the Basque Diaspora in the World,” which is specified in the following initiatives: “Expand the support of programs for initiatives and projects at Euskal Etxeak with a specific work plan for youth, in order to guarantee generational renewal. Consolidate and expand the virtual ‘Basque Global Network’ to create a true global Basque community in the world. Establish a map of new Basque emigration to design appropriate care and link policies for this new Diaspora. Serve Basque people abroad in vulnerable situations and provide advice to people who decide to return, informing them of the programs and initiatives available to them.”