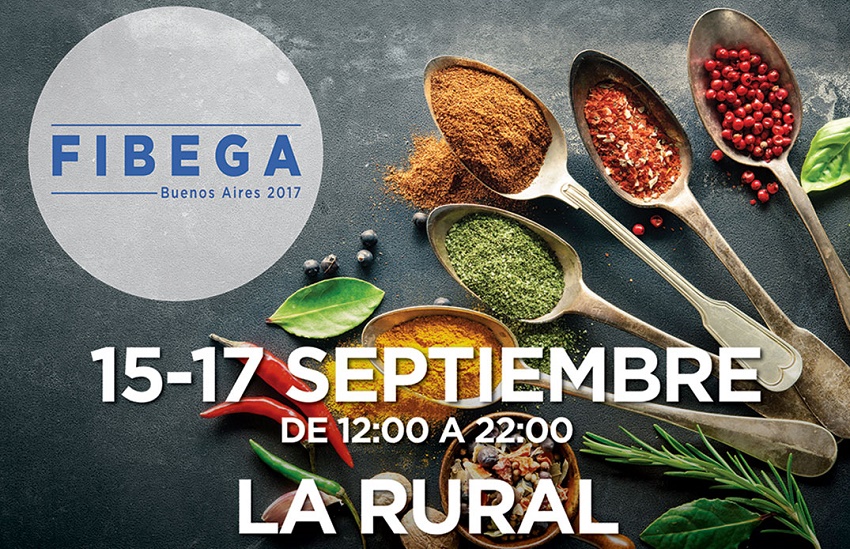 Poster for the second edition of the FIBEGA Fair

A large institutional and professional delegation from Euskadi will attend the Ibero-American Gastronomy Fair (FIBEGA) this weekend in Buenos Aires to promote the Basque gastronomic and food sector.  As this year’s guest of honor, the Basque Country will have a large stand at the fair September 15-17 at the Sociedad Rural, providing information on touristic and gastronomic opportunities, as well as participating in conferences, workshops, wine tastings and “cooking shows” featuring pintxos.

Buenos Aires, Argentina.  The delegation representing the Basque Country at the FIBEGA is led by Isabel Muela, Vice-Minister of Tourism and Peli Manterola, Director of the Basque Government’s Quality and Food industries.  They will be accompanied by Andoni Luis Aduriz, chef from the Mugaritz Restaurant; Edorta Loma, Chef from “A Fuego Negro” Restaurant in Donostia; Ines Baigorri Manager of the Association of Bodegas of the Rioja Alaveza (ABRA), and Joxemari Aizega, Director of the Basque Culinary Center.

The second edition of FIBEGA will take place September 15-17 at the Rural in Palermo and is open from noon to 10pm daily. Tickets are available here.  After the success of the first edition, the hope is that this year some 60,000 people visit the fair.  “It's important for Euskadi to have been chosen as the special guest this year since it implies a recognition of its role as a reference on the world culinary and gastronomic scene,” the delegation stressed.