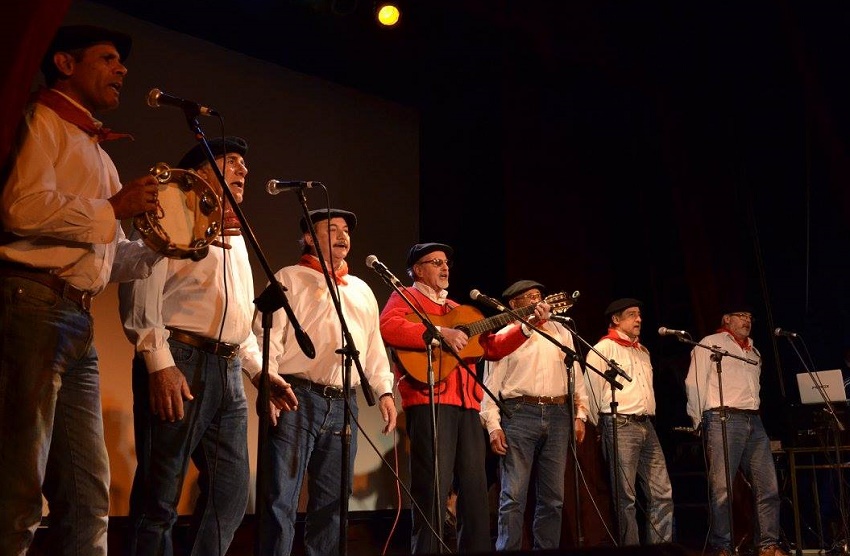 Otxote Osasuna from Necochea at the Immigrant Day festivities in Maipu

The city of Maipu remembered immigrants with a festival that was dominated by music and dance, traditional food and tributes.  The Anaitasuna Basque Club participated with its large dance group, with its cooks and even brought a musical show, Otxote Osasuna who traveled from Necochea especially for the occasion.

Maipu, Argentina.   On September 4th, all of Argentina celebrates Immigrant Day and so on that day, and in general all month long, immigrant associations along with their cities and local organizations hold events to pay tribute and remember those who chose Argentina as their new home.  In the case of the city of Maipu, the activities began this year one day ahead of time, with a program of activities organized by the Anaitasuna Basque Club and the Italian Society.

The 2017 festivities began with mass in memory of immigrants.  The Ikurriña and the Argentine flag escorted the priest during the service and Catalina, a young dancer, along with her mother Florencia Etcheverry, carried the gifts to the altar.

After mass, the next activity had to be reprogrammed due to the weather, and so the Basque club provided tripakiak (tripe) prepared by Melucho Mendiola that assures, “quality and good taste always,” club sources said.

Without a doubt the main attraction of the festival was the show at the Italian Society’s Theater.  In the afternoon, and through the evening, the city of Maipu enjoyed a variety of cultural proposals, visual arts, dance and music, which included a great new performance by Otxote Osasuna from Necochea.  The Immigrant Day concluded with an official event on September 4th at the Paseo 26 de Septeimbre, in front of the Monument to the Immigrants. 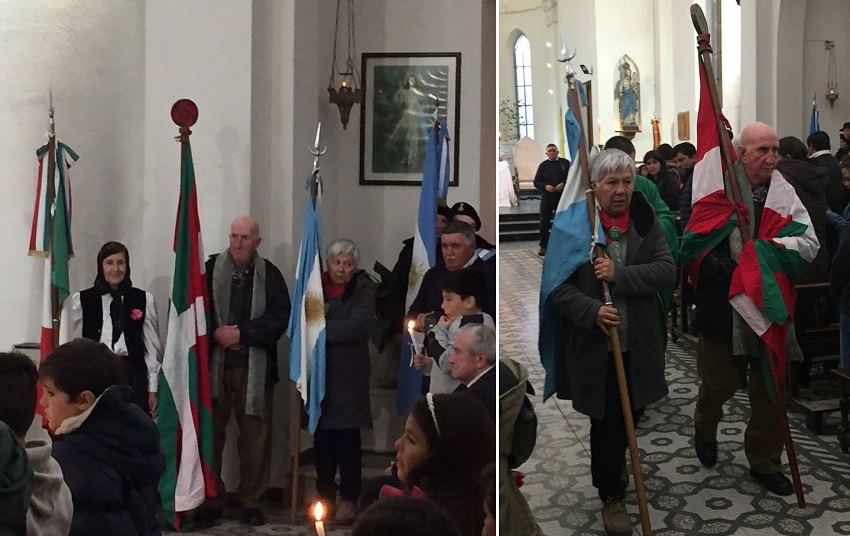 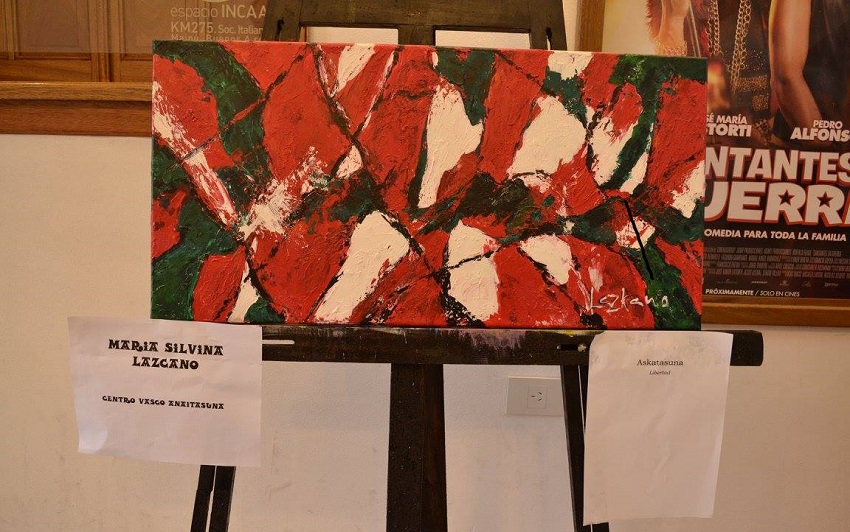 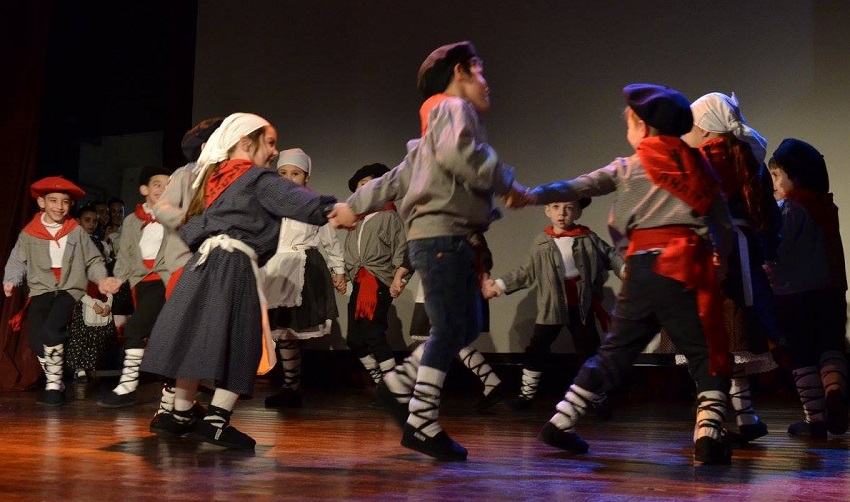 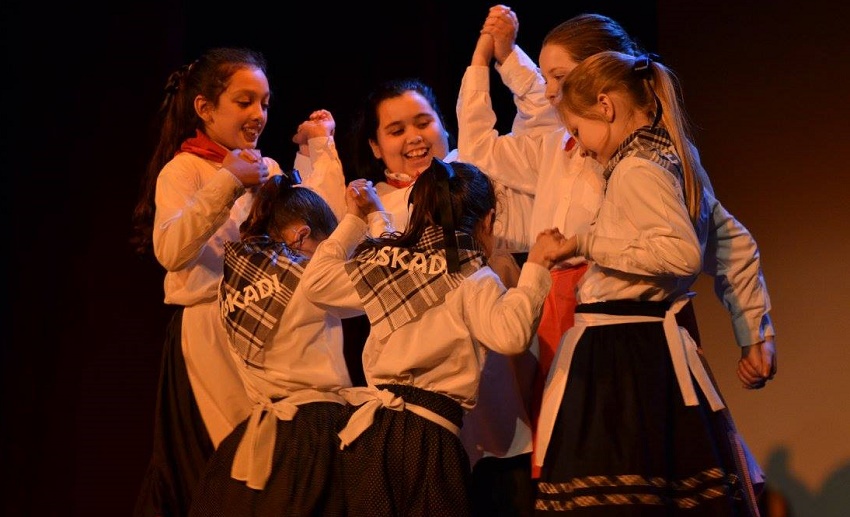 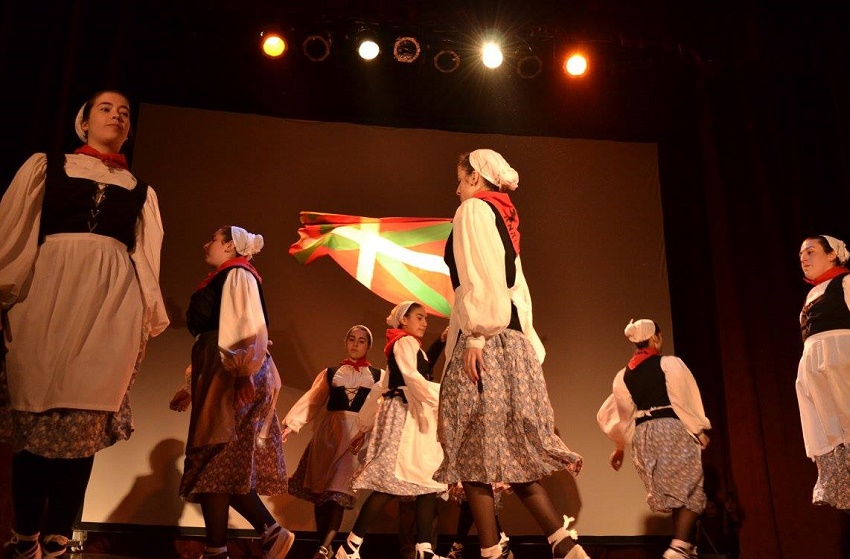 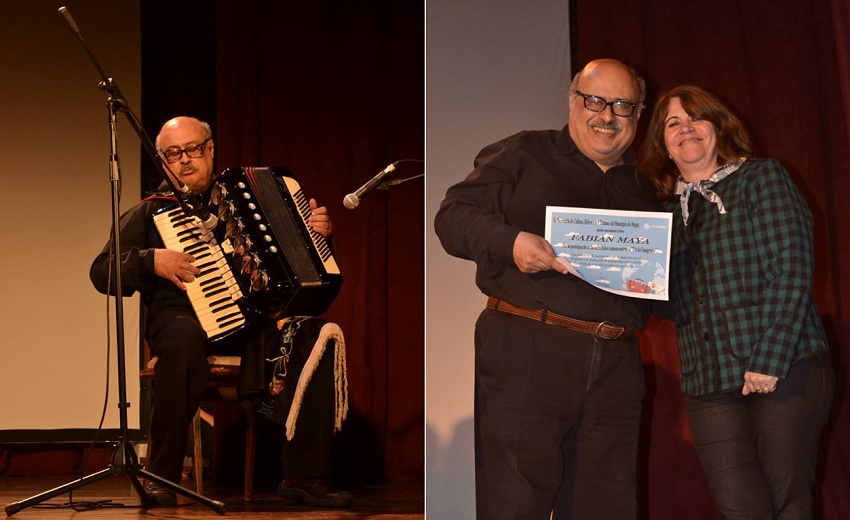 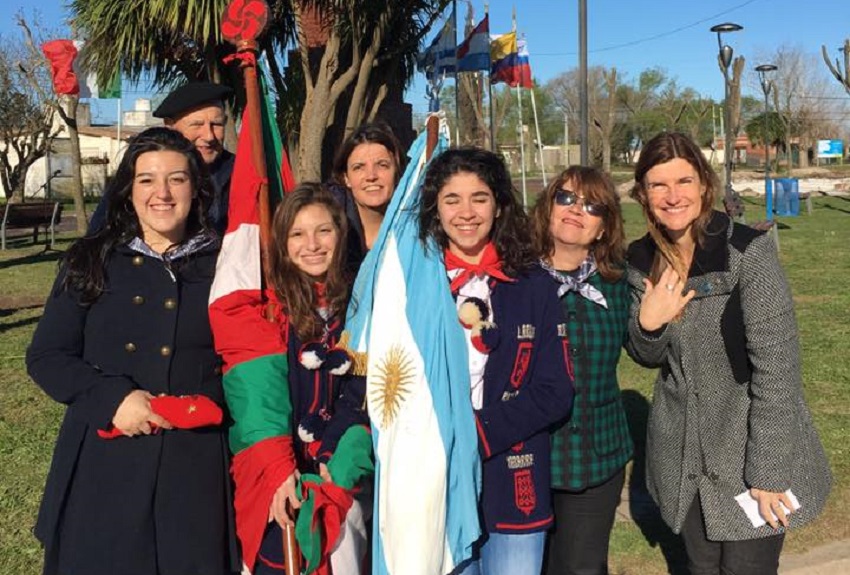