Photo chronicle of NABO Convention and Festival 2017 in Buffalo, Wyoming (I) 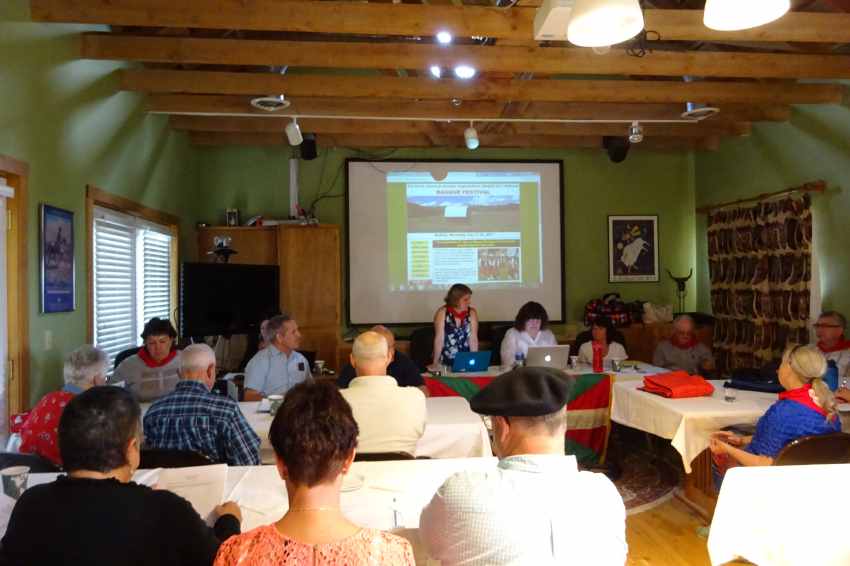 The 2017 NABO Convention began with a meeting in a cabin just outside of Buffalo, WY (photos EuskalKultura.com)

The truth is all expectations were met at the NABO Convention/Festival 2017 in Buffalo, WY and it was a great success.  Many came with a memory of the last time the convention was held here in 2011, and this edition did not disappoint.  Once again the town of Buffalo, Basques and non-Basques alike, dedicated themselves to their visitors coming from Basque towns and communities from all over the country and Europe, serving the generous portions of hospitality and being good cowboys.

Buffalo, WY.   The town of Buffalo, in the state of Wyoming was the site July 20-24th of 2017 NABO Convention and Festival.  Put another way, it hosted the main annual gathering of Basque communities in the US and did so successfully.  The local Basque club, the Big Horn Basque Club, has earned a good reputation for hospitality that characterizes them and that they made clear the last time they organized the national Basque celebration.

Their festival program also shined this time gathering a selection of Basque artists, athletes and musicians from the US and the Basque Country.  The local Basque community, mainly from Navarre and Lower Navarre, achieved welcoming groups from all seven provinces, as well as dance groups, artists, and musicians from a variety of states in the US, the majority of those of second and third generation Americans who continue the Basque traditions that they inherited from their ancestors, Basque-Americans like them.

The North American Basque Organizations (NABO) also held its annual convention meeting in the mountains surrounding Buffalo, including its annual elections.  Outgoing president, Valerie Arrechea decided to step aside to allow Annie Gavica, Director of the Basque Museum and Cultural Center in Boise a chance to lead.  Overwhelmed by warm applause Arrechea, who will remain on the board as vice-president, passed the virtual baton to the incoming president.

The program also included tributes and recognitions.  Well-deserved the following were awarded the NABO’s Bizi Emankorra award for their life-long work in favor of the Basque culture in the US.  Recipients included: Nancy Trevino, Jean (Maitia) Flesher from Utah; and those in charge of the KBBS Basque Radio Program, as well as Alberta and Jean Escoz from Buffalo, all by virtue of their disinterested dedication to aid the Basques and the Basque culture in its North American surroundings. 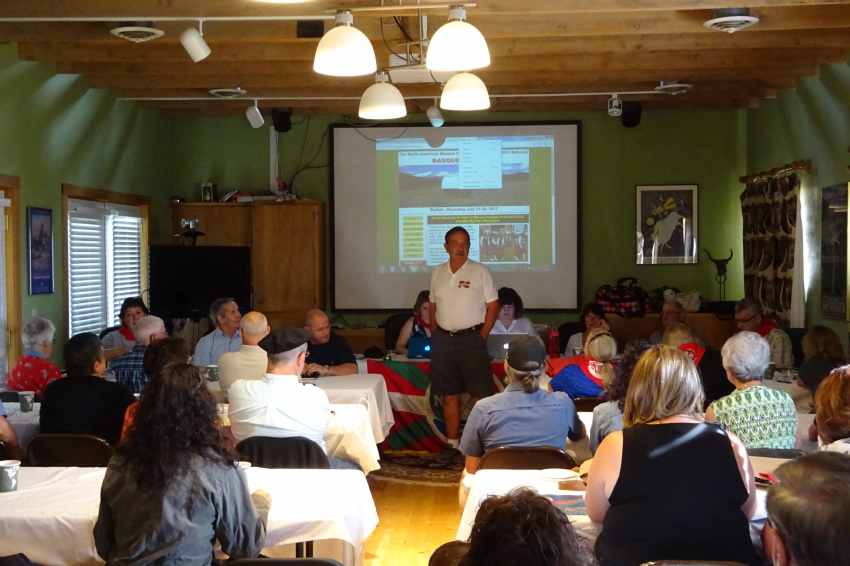 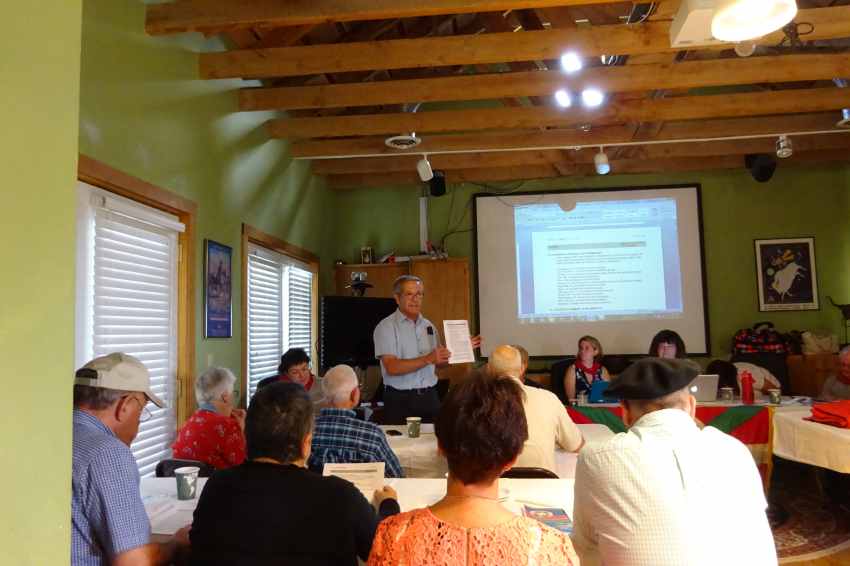 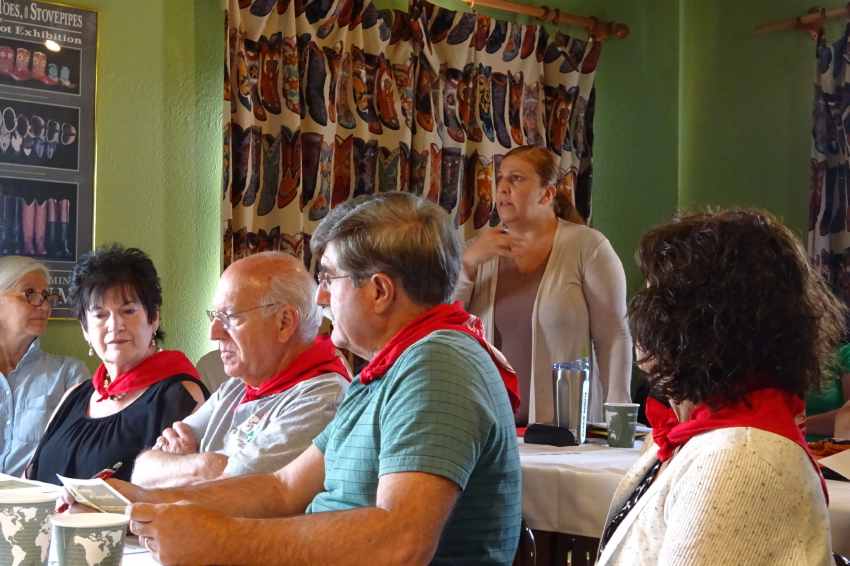 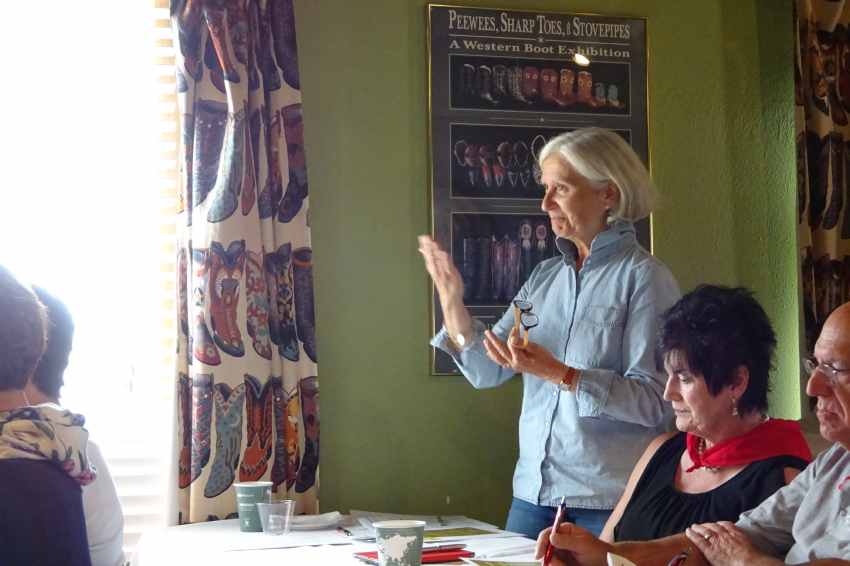 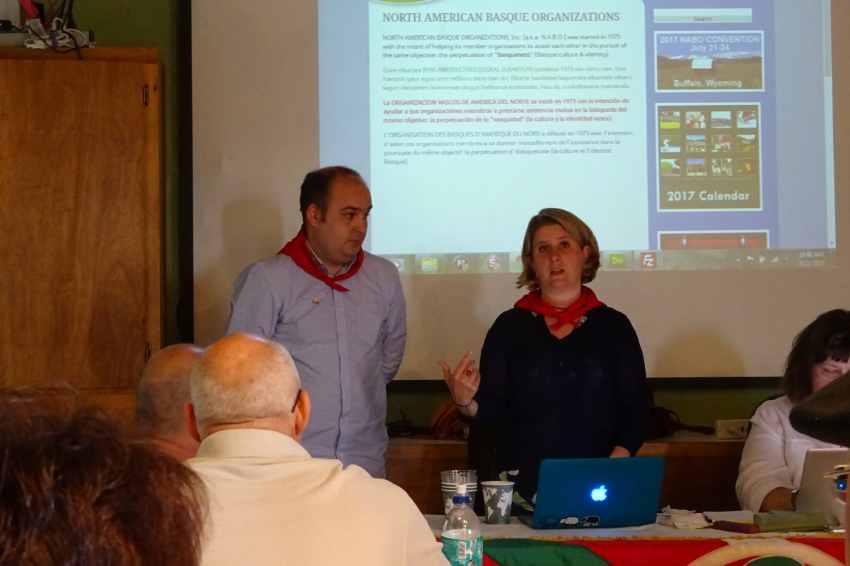 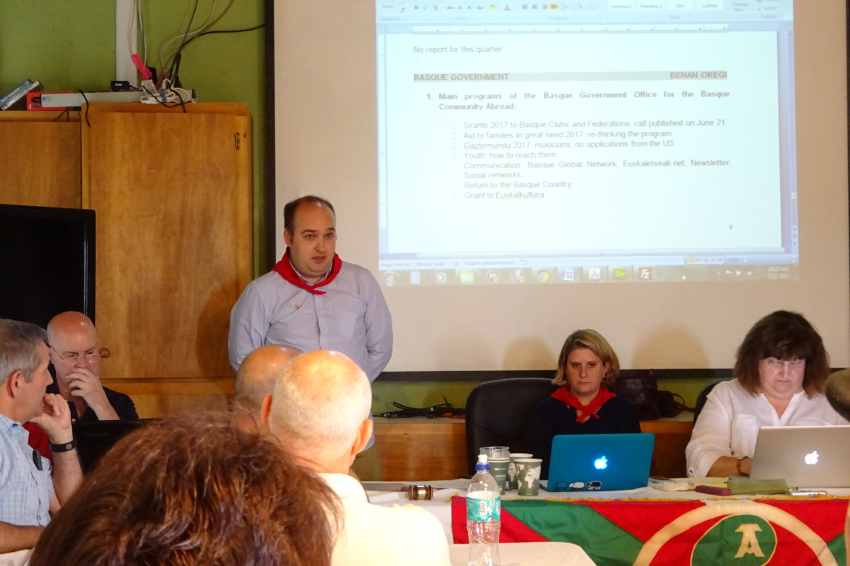 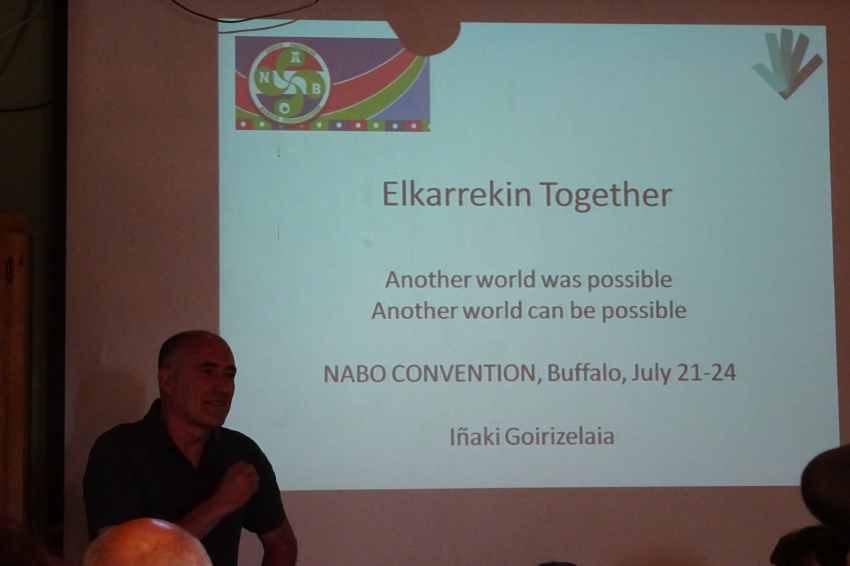 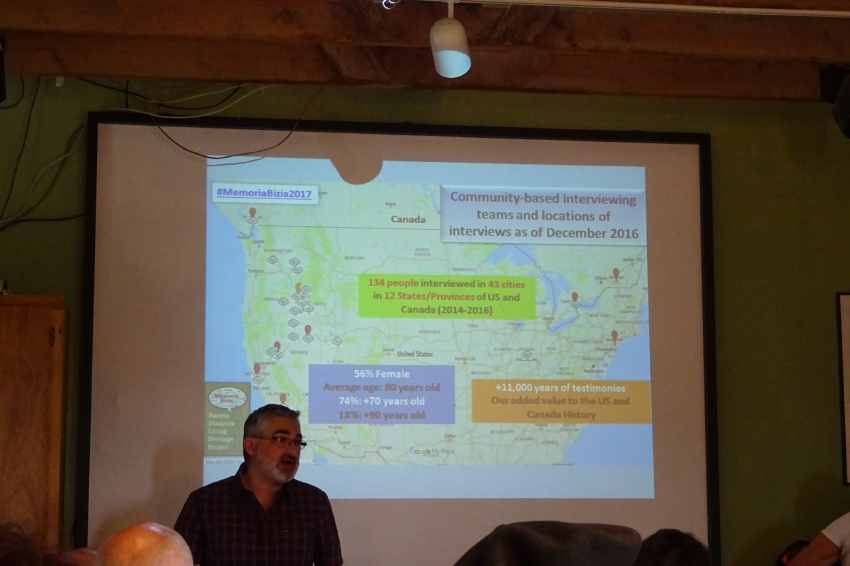 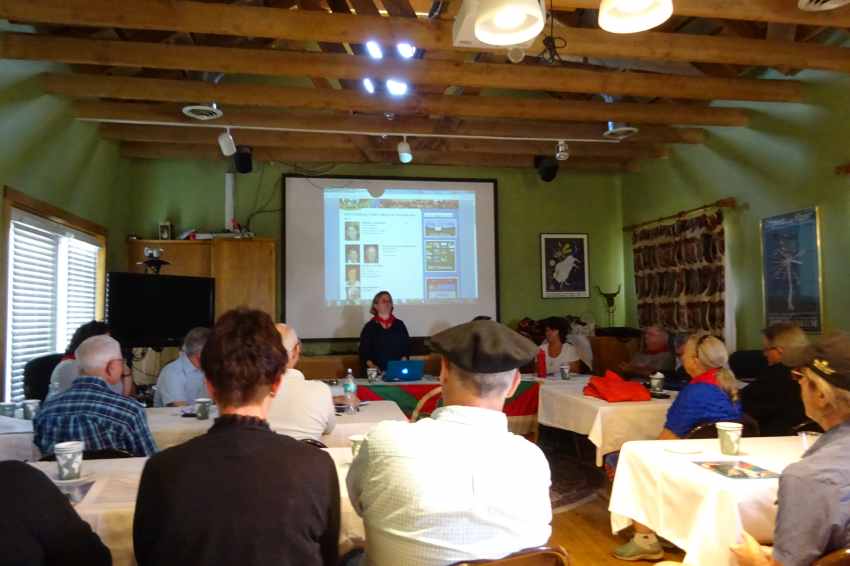 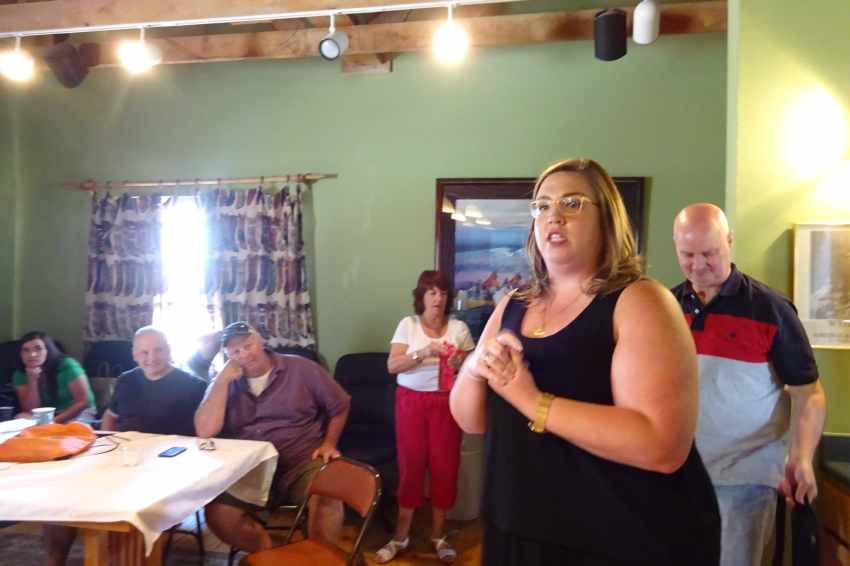 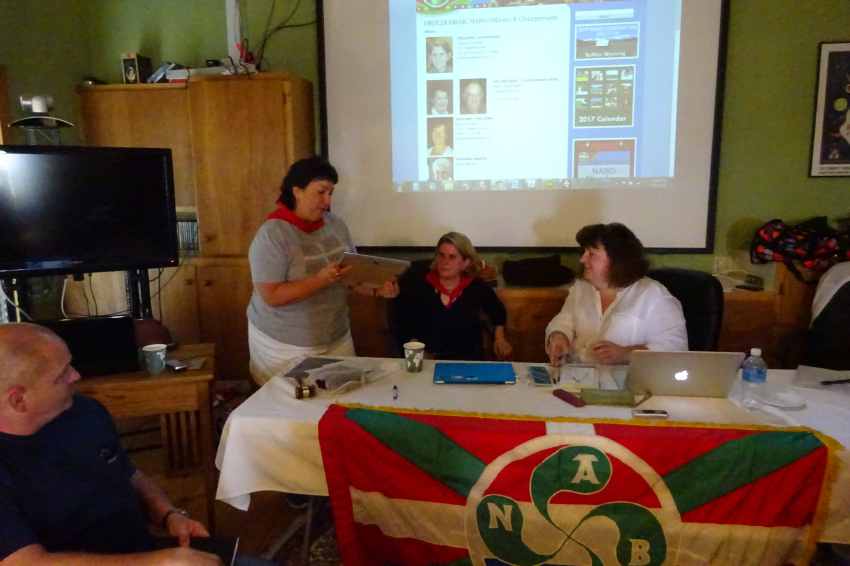 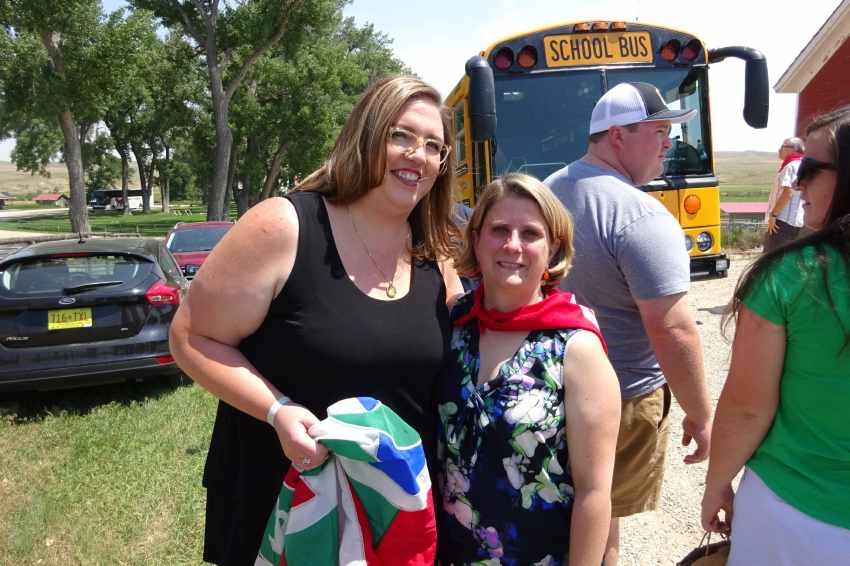 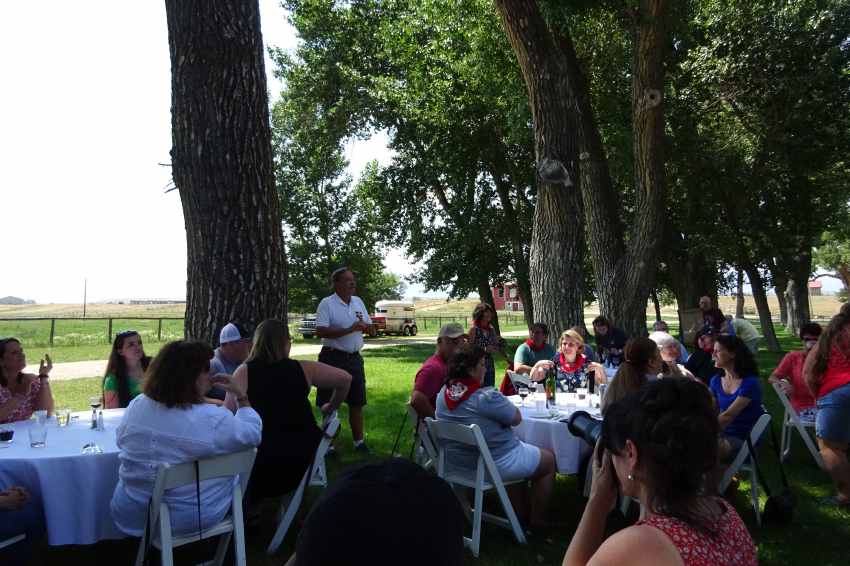 15/20
The Urruty's emigration story: Coming to the US
(Read more) 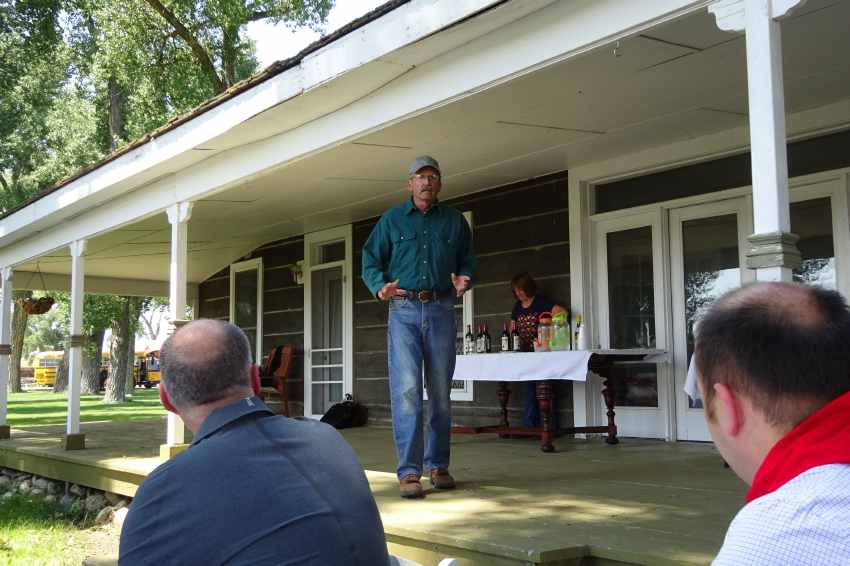 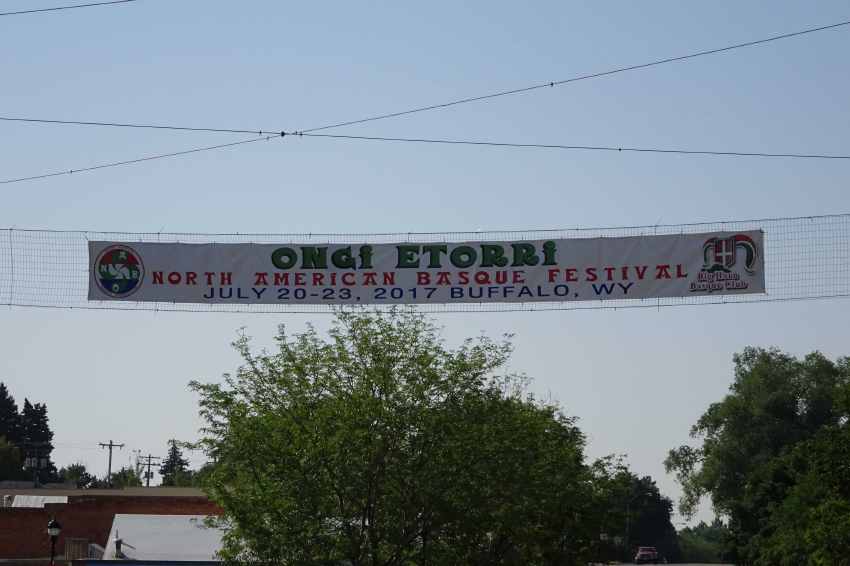 17/20
A street dedicated to the Basques, in Basque
(Read more) 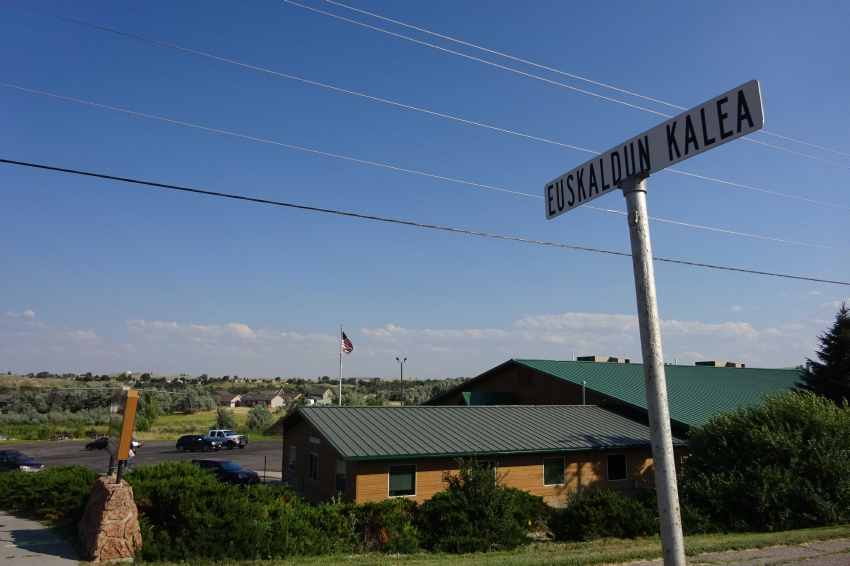 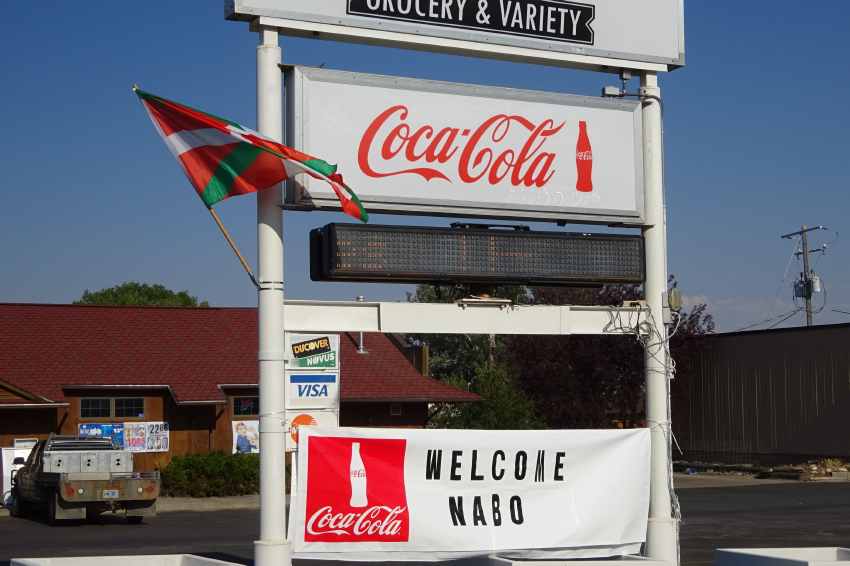 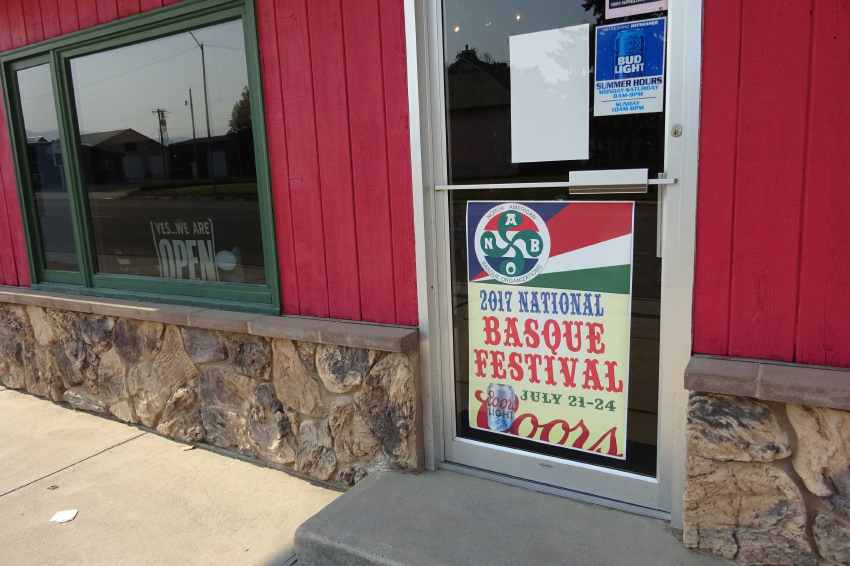 20/20
Some of the last immigrants & George Etchemendy
(Read more) 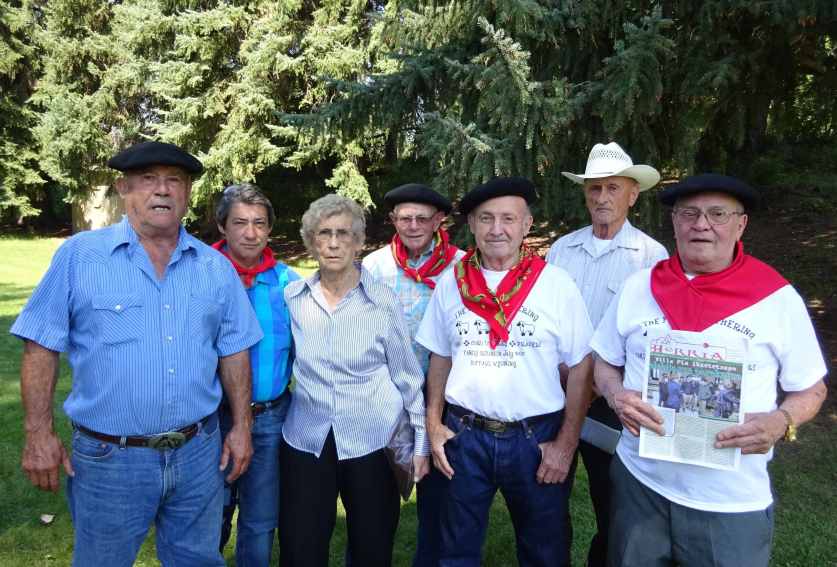