Photo chronicle of the 2017 NABO Convention and Festival in Buffalo, Wyoming (2) 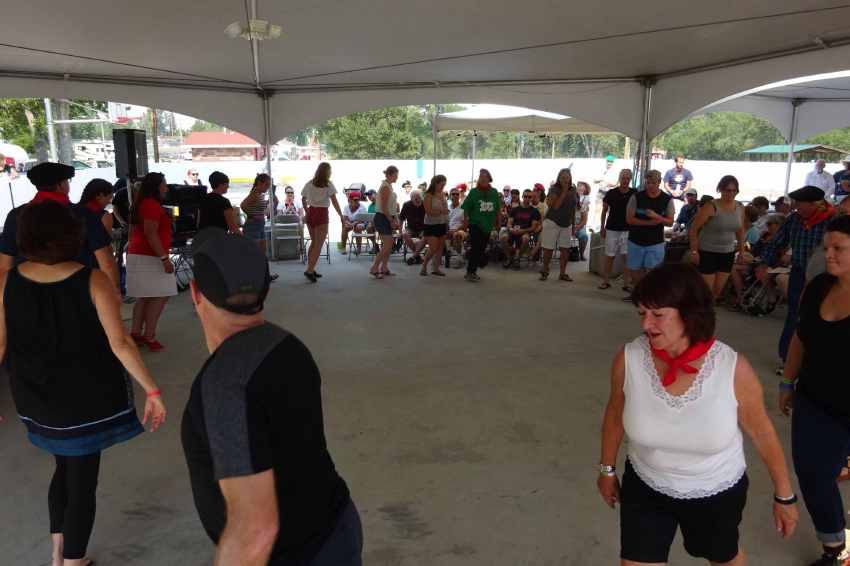 One more photo gallery from the 2017 NABO Convention and Festival in Buffalo, Wyoming.  After the first installment, this second and final one of the events from this year’s North American Basque gathering attended by people from various states, Basque clubs and cities, like artists, musicians, and friends who traveled form the Basque Country.  The last installment of images from the festivities.  Mila esker and congratulations who made it possible for everyone to enjoy a few memorable days.

Buffalo, WY.   The town of Buffalo, confirmed the good taste left in the mouths of everyone who participated in the last convention held there six years ago, organized by the local Big Horn Basque Club.  It isn’t easy to meet a challenge of this magnitude, but with full support from the city of Buffalo and the entire population, according to them, they have again achieved to leave a great taste in the mouths of all who attended.  It was a complete success.

Moreover, despite the effort that it took, and the rest period that they will enjoy afterwards, the Basque community of Buffalo didn’t hesitate and again ask NABO to host the convention in five years.

In the meantime, they will continue to organize their annual event on August 15th, Andre Dena Mari, the feast of the Virgin that also is celebrated in a large number of towns from which the first Basque immigrants arrived to this area, all while organizing a program that combines performances by artists from the Basque Country and locally.

You know, you can begin to make your plans and mark 2022 Buffalo, WY on your calendar.  Buffalo is a place that brings together its location and cowboy characteristics of a western town, and the important presence and influence of the Basque component of its inhabitants and their traditions.  No, nobody is surprised here by real cowboys wearing hats and sunglasses who speak to you in Basque, or interrupt a conversation because the band is playing a fandango or arin-arin and they just have to dance.

That is what happens in deep America that is still rooted in, and develops its Basque side.

Second and last installment of photos from the 2017 NABO Convention and Festival in Buffalo: 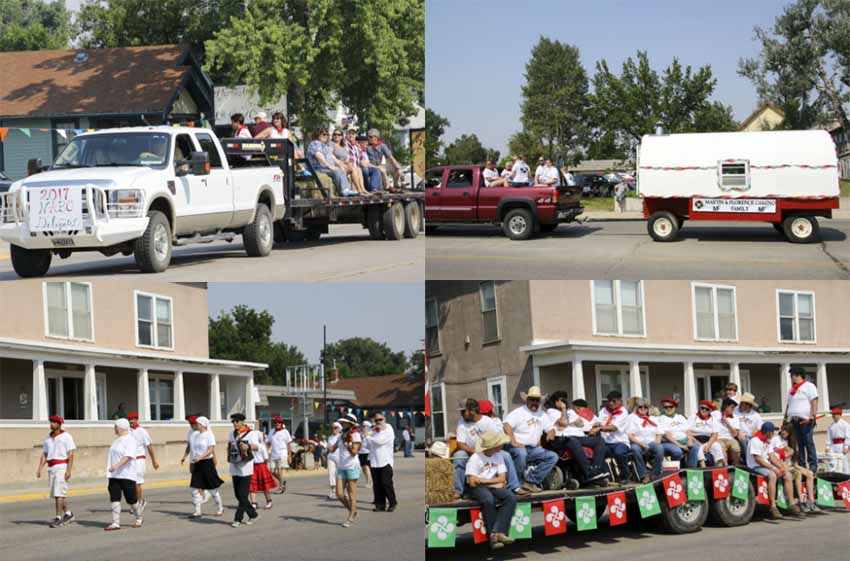 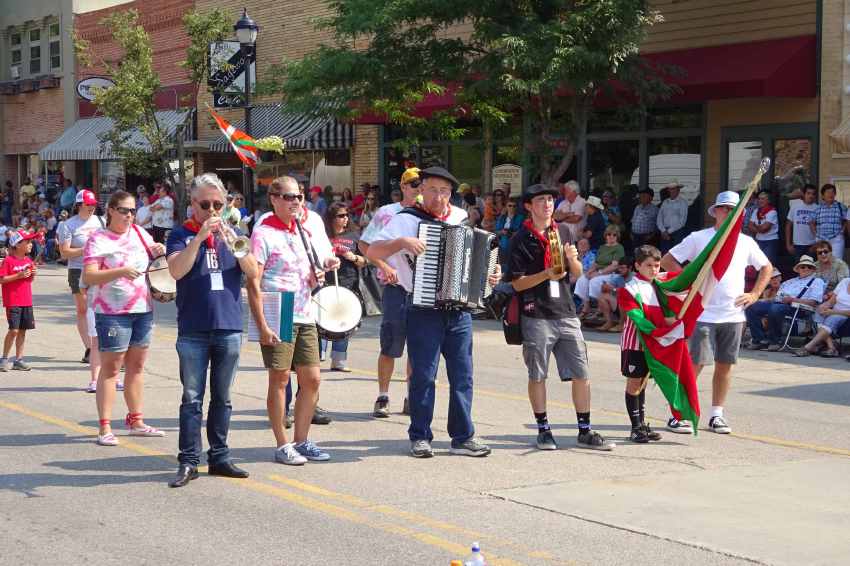 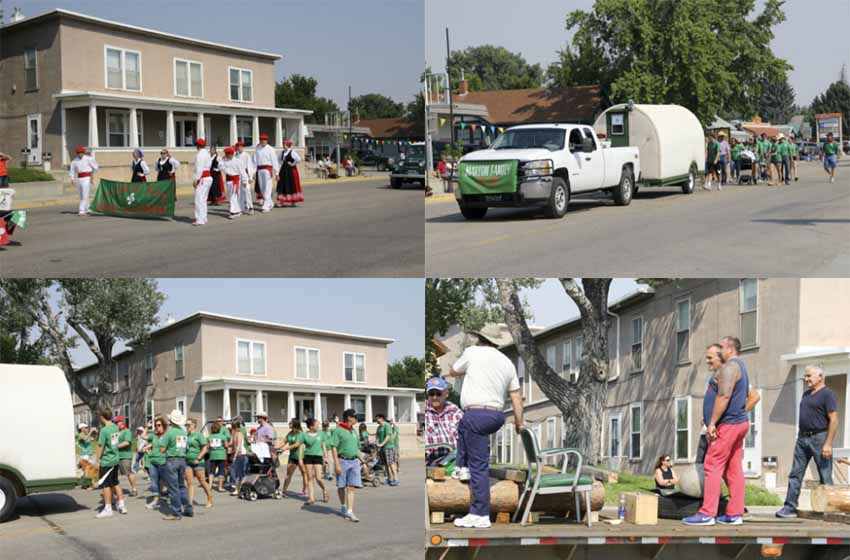 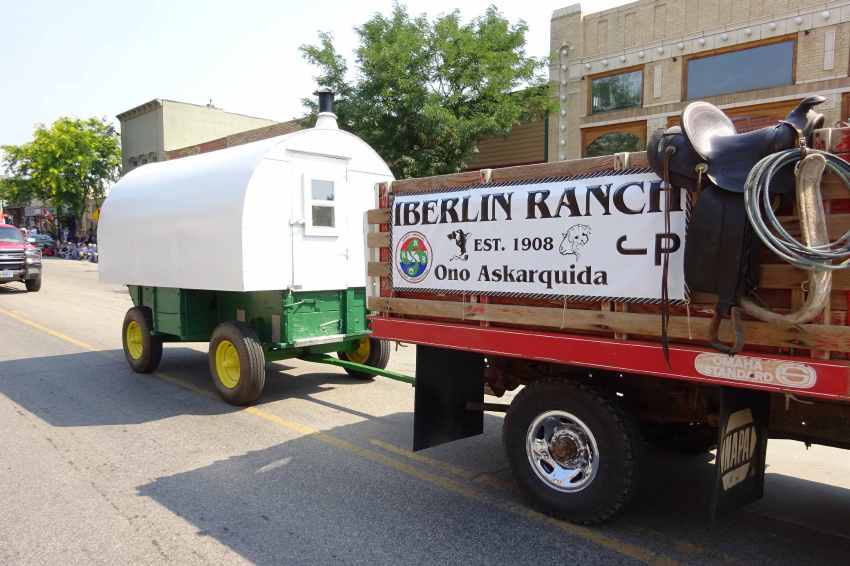 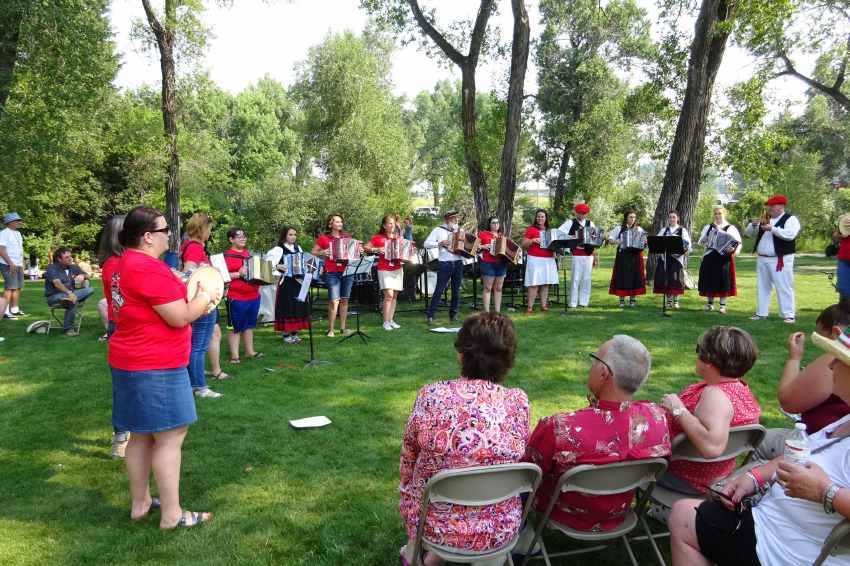 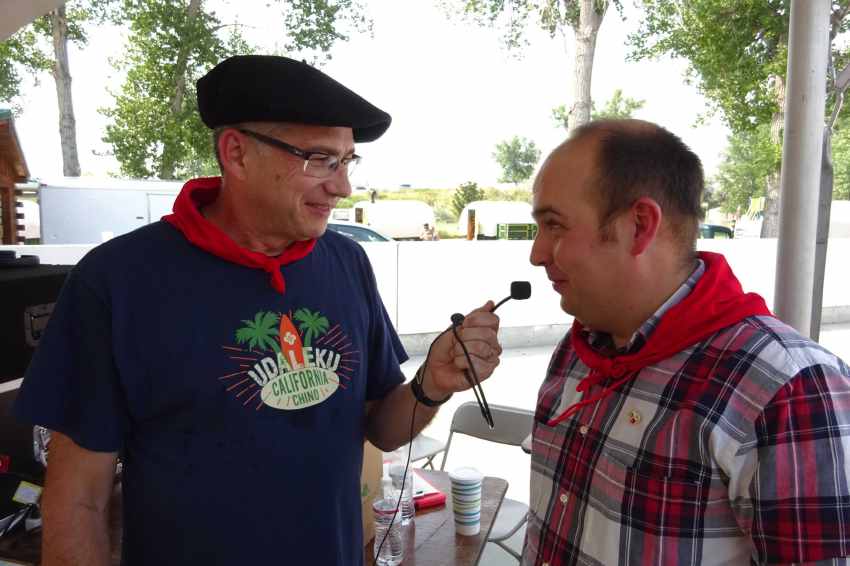 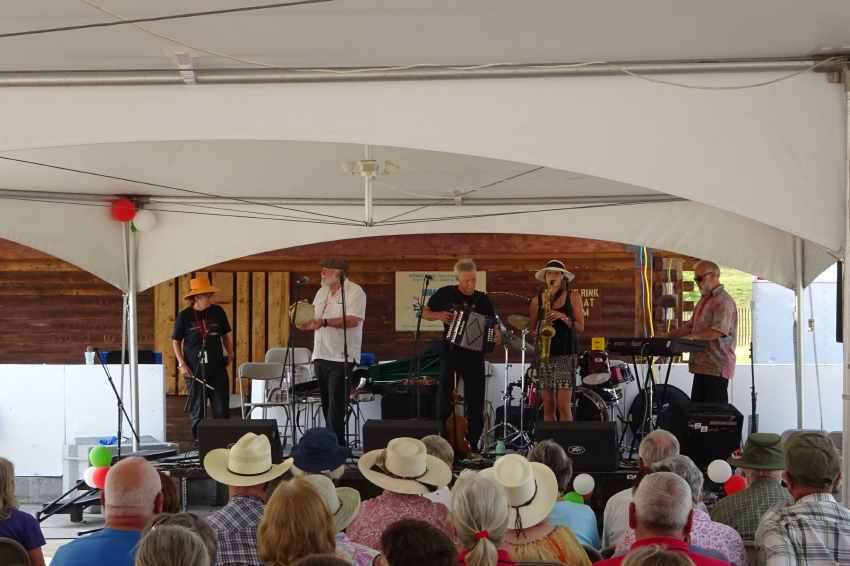 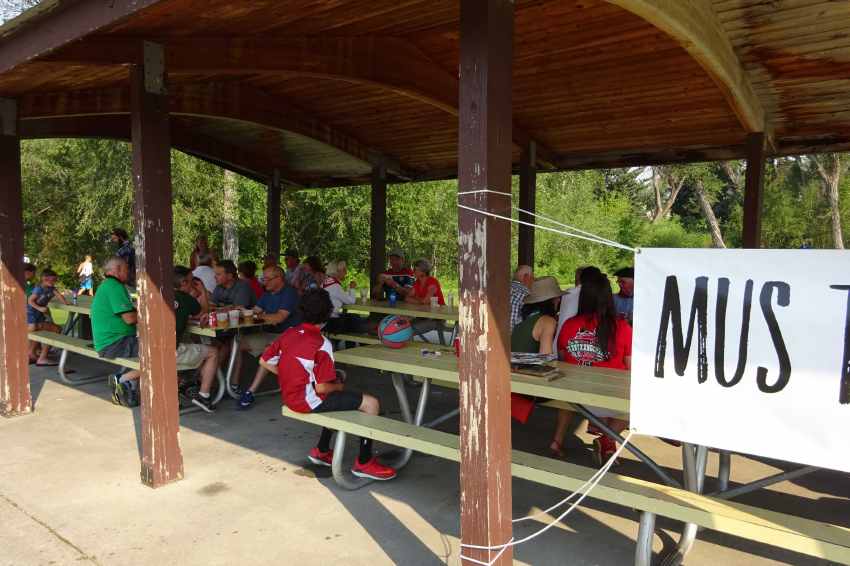 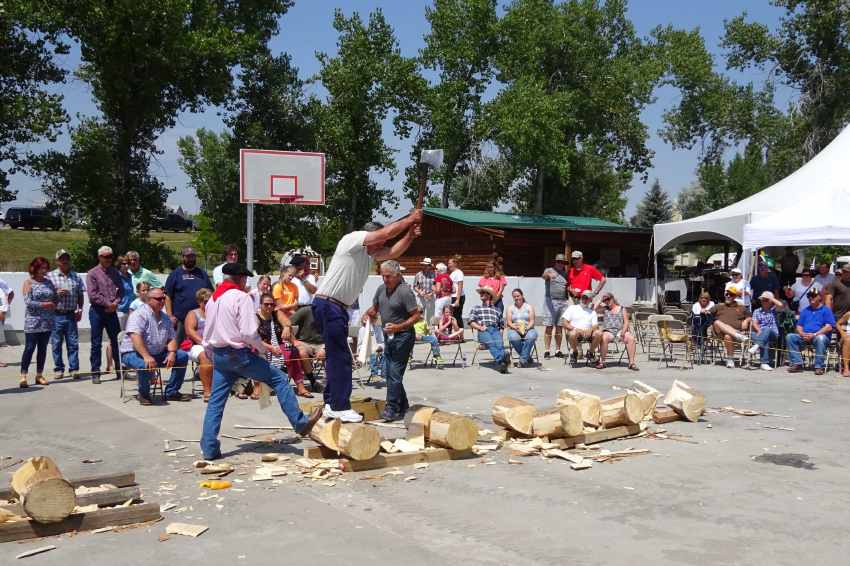 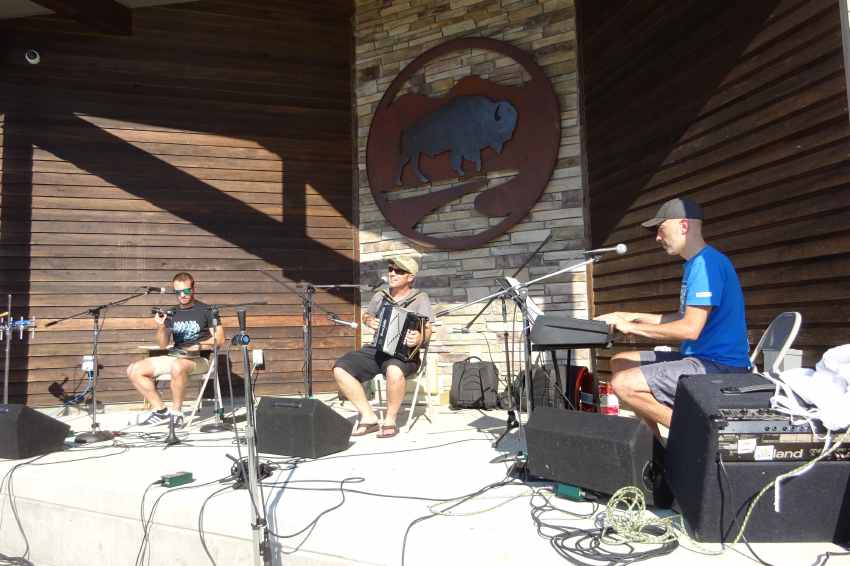 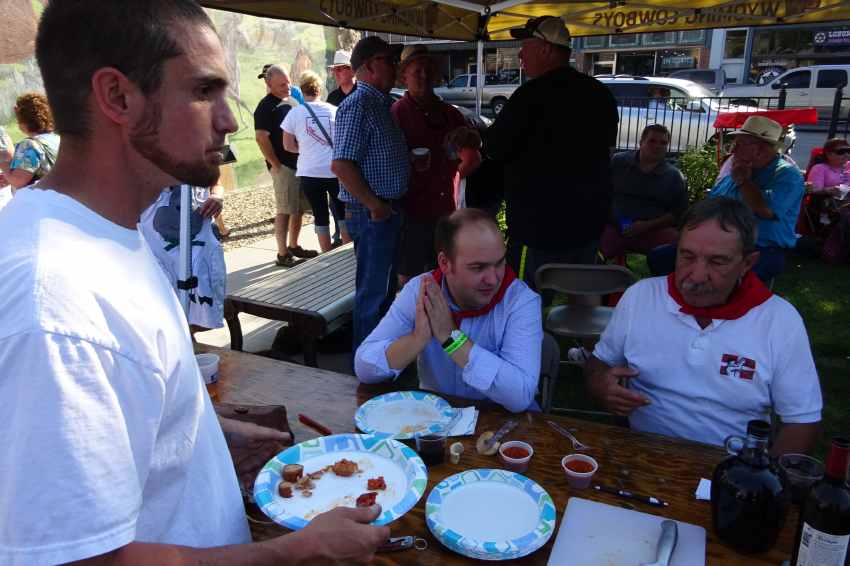 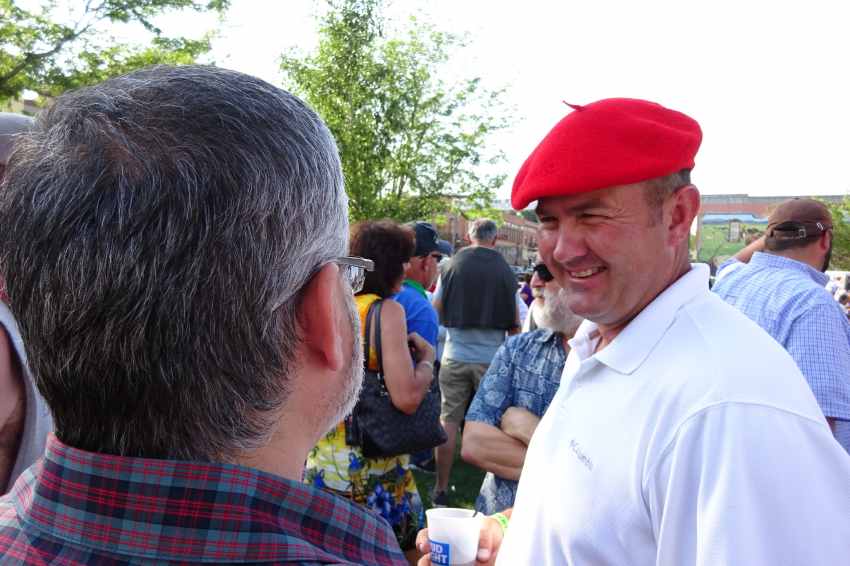 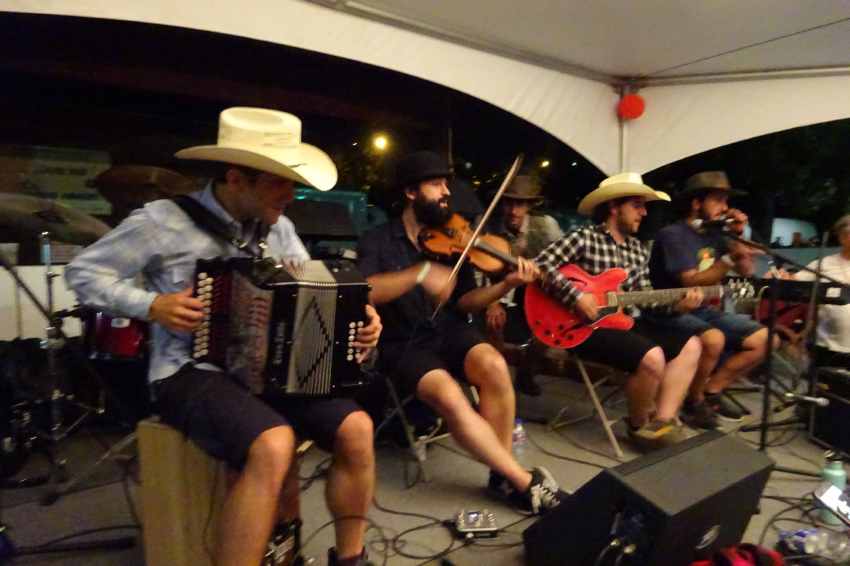 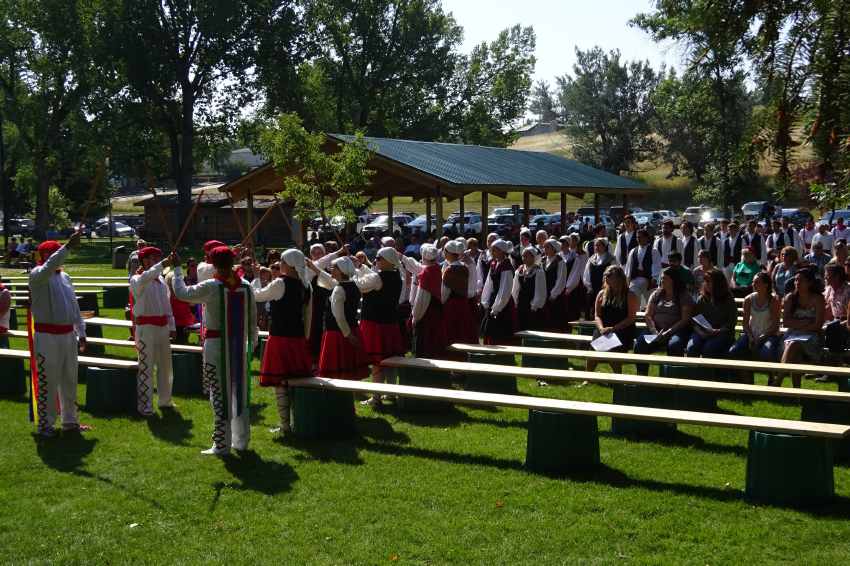 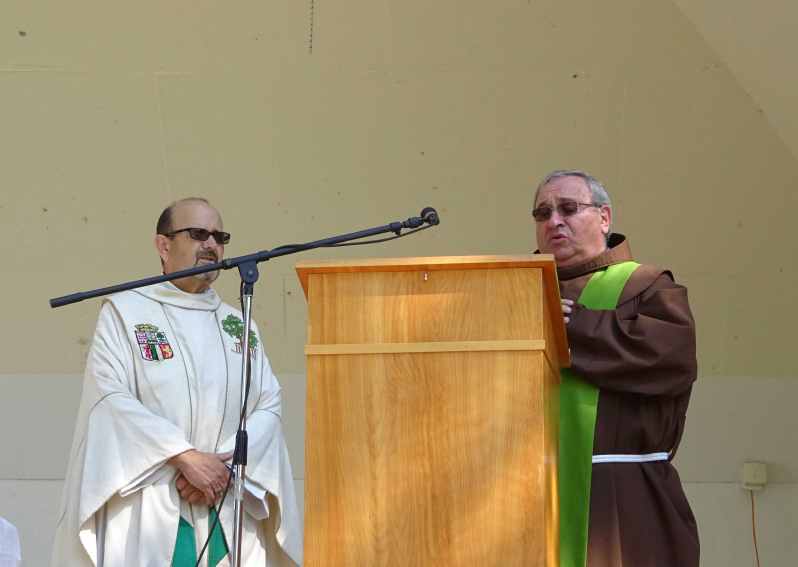 17/20
After that, Bizi Emankorra prizes to Jean and Alberta Escoz
(Read more) 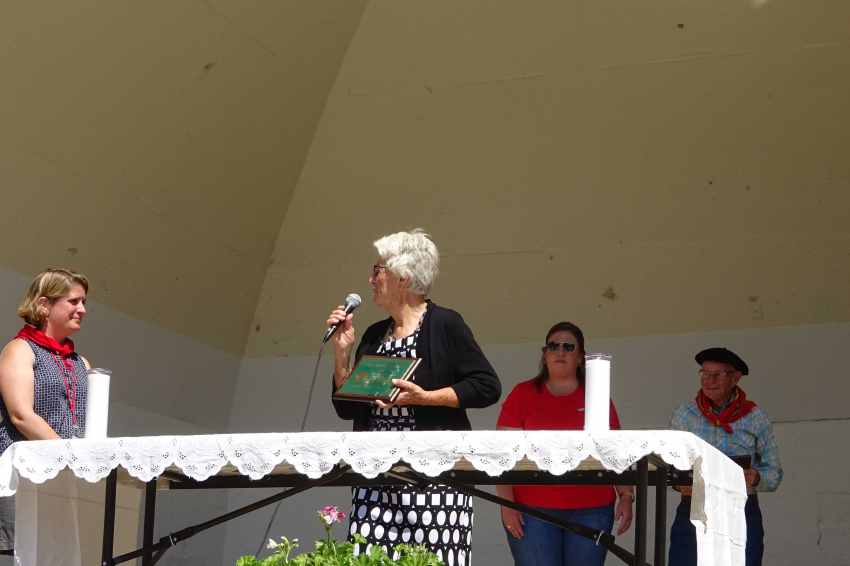 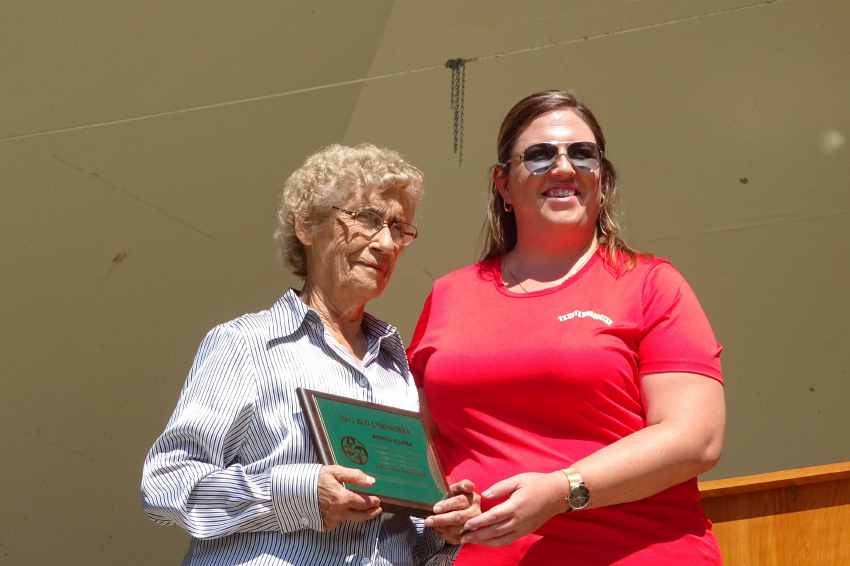 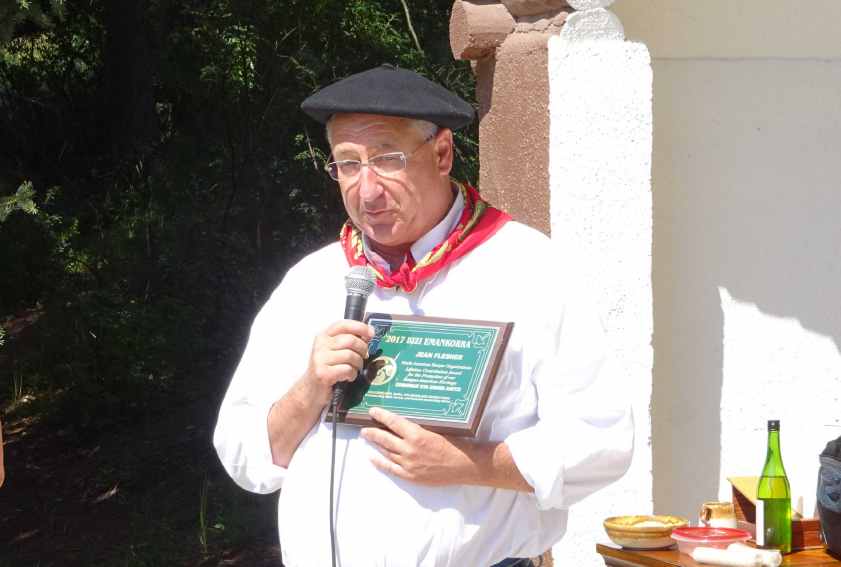 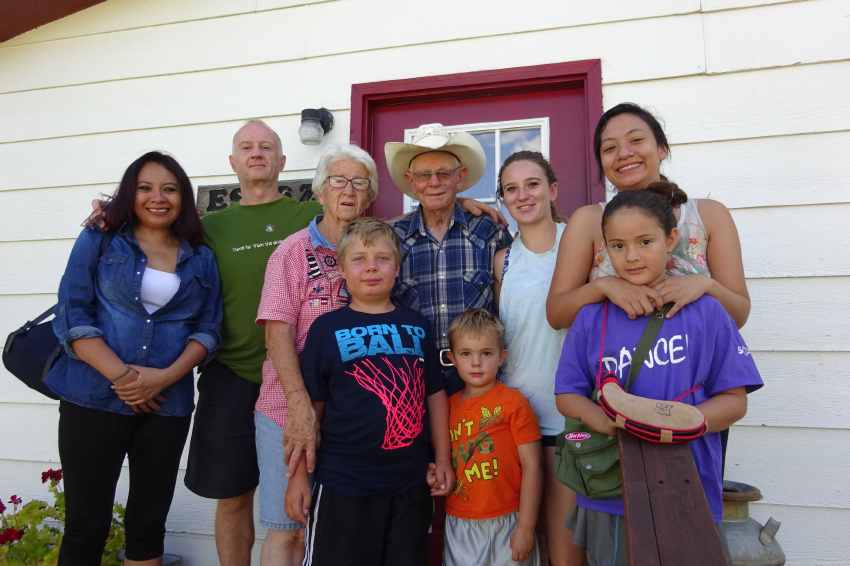