Paul Zatica, a son of Basque immigrants who turned a neighborhood grocery store into a regional chain, has died 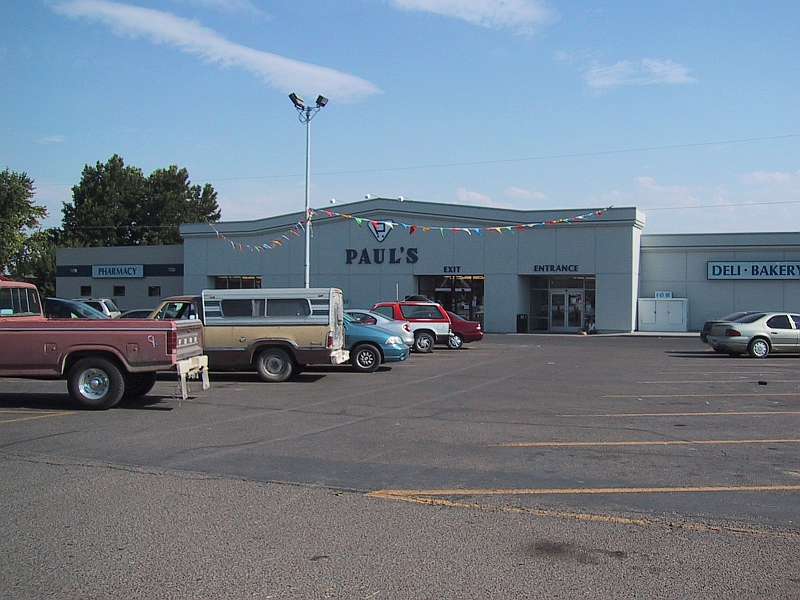 Paulino “Paul” Zatica’s death comes days after we learned of another Basque icon’s passing, Domingo Aguirre, from Mountain Home, Idaho. Paul was born in Jordan Valley, Oregon, to Joe Zatica (from Ispaster, Bizkaia) and Ignacia Zatica (from Arteaga, Bizkaia). He was a US Navy veteran and a graduate of the University of Denver. Just as Domingo did for the Elmore County Rodeo, Paul had the honor to serve as Grand Marshal for the 2006 Owyhee County Fair and Rodeo Parade. Zatica opened his first store in Homedale, Idaho in 1955. Today, there are a total of eight stores throughout the state of Idaho, now run from the corporate office in Homedale by two of his sons, Stan and Steve.

Boise, USA. The founder of the eight-store Paul's Markets chain died at his Homedale home Saturday, June 19, 2011, after battling cancer. He was 84.

"We opened our first store in Homedale on Dec. 19, 1955," Zatica told The Owyhee Avalanche around the time of the store's 50th anniversary. " ... I thought I could do it. I had three employees; myself and a good wife that helped me get started."

His philosophy was to have his stores rely as heavily as possible on foods that were grown and processed locally.

Zatica served 10 years on the Homedale City Council and also served on the Homedale School Board for a decade. He spent nearly three decades as a member of the Owyhee County Rodeo Board.

He was grand marshal for the 2006 Owyhee County Fair and Rodeo Parade and was named the Idaho Retailer of the Year in 1988.

A rosary was recited at Our Lady of the Valley Catholic Church in Caldwell followed by a funeral mass at the same location. He was buried at the Marsing-Homedale Cemetery in a private ceremony.