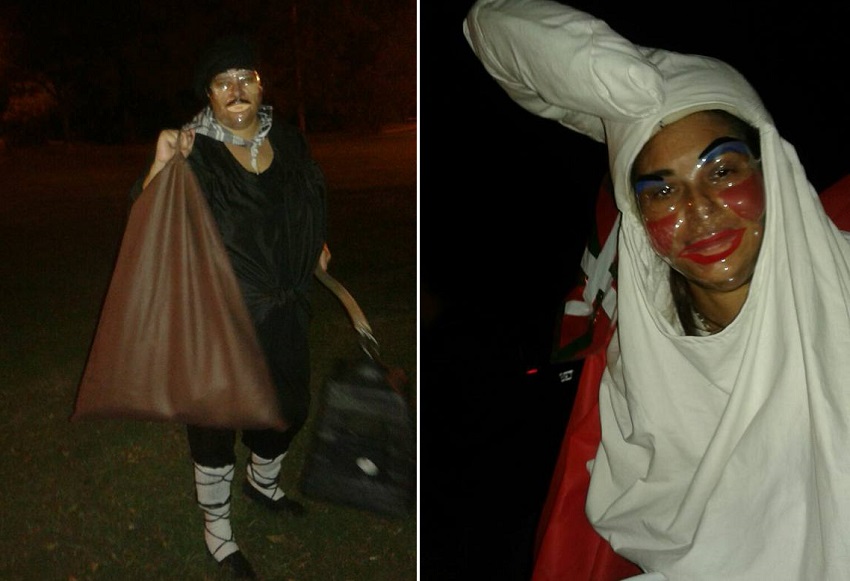 Olentzero and Mari Domingi at Carnival in Paraje Rosas

The Loretako Euskaldunak Basque Club in the Argentine city of Las Flores participated in the Cor-Rosas festival of people with parades, floats and musical performances that Paraje Rosas in Las Flores celebrates every year at Carnival. The local Euskal Etxea dazzled the public with mythical Basque characters, and the parade’s judges, elected Marion Richard Olivera, Basque club representative as the Queen of the 2017 Festival

Paraje Rosas, Argentina.   Sponsored by the city of Las Flores and attended by more than two thousand people, the Cor-Rosas 2017 was held on February 11 and 12 outside or Rosas, part of Las Flores in the Province of Buenos Aires.

The Loretako Euskaldunak didn’t want to miss out on the festival and not only were the present, but their participation was especially noticed.  Joining in the merriment of carnival but also staying true to diffusing the Basque culture, two members of the Euskal Etxea dressed up as the Olentzero and Mari Dominigi.  The characters mingled with the audience and passed out pochoclos (popcorn) to the children.

During the festivities the Queen of Cor-Rosas 2017 was also elected.  In this contest the Basque club also stood out with its representative, Marion Richard Olivera, being chosen.

After Carnival, the Basque club began preparations for its obligations in the new school-year and announced that dance and Euskera classes will resume in a few days. They will also be present, as during the last 20 years, at community events, representing the Basque community. 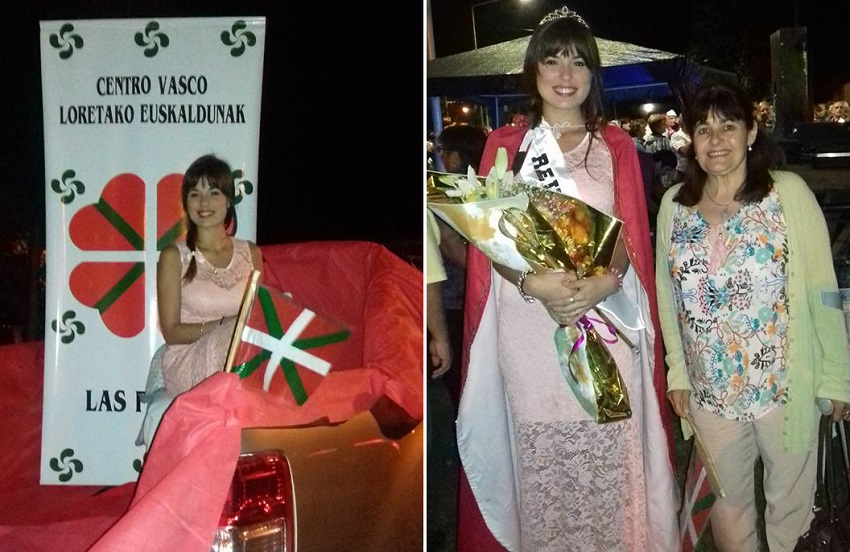