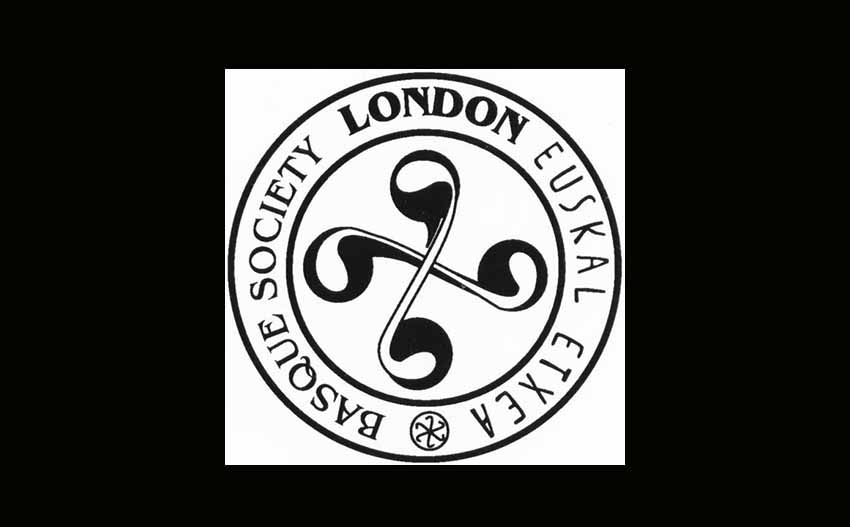 London, England. The London Basque Society Euskal Elkartea has announced its annual membership campaign.  If you live in the area, or wish to support the club’s activities, you will receive the recognition of those that are part of the entity that is contributing to the presence and diffusion of Euskera and the Basque culture, in the British capital.  The club organizes activities throughout the year for individuals and families who wish to maintain contact and a relationship with Euskal Herria and its culture.

Membership runs from October 2019-October 2020 and includes discounts for some of the events, as well as the satisfaction in knowing that you are also contributing to its activities.  This year’s membership dues is £25 that can be paid to NatWest, Account number:64177939, Sort code: 60-13-12.

The club has also announced that it will show the film Handia at the Haggerston Community Centre on Hackney (8 Lovelace Street, London. E8 4FF) on Friday, October 25th.  It will begin at 7pm and will be shown in its original Euskera version with English subtitles.  After the movie, attendees are invited to have a pint at a neighboring pub.

They have also announced the XIV Mus Tournament that will be held on Sunday, November 17th at the Beckers Community Hall, Hackney.  As always, it will be played with four kings.  Members of the club will prepare some food (pintxos and snacks) and refreshments for participants.  Teams who wish to play should email or telephone the club; even those who would like to participate that don’t have a partner yet.  Every attempt will be made to find partners by tournament time.