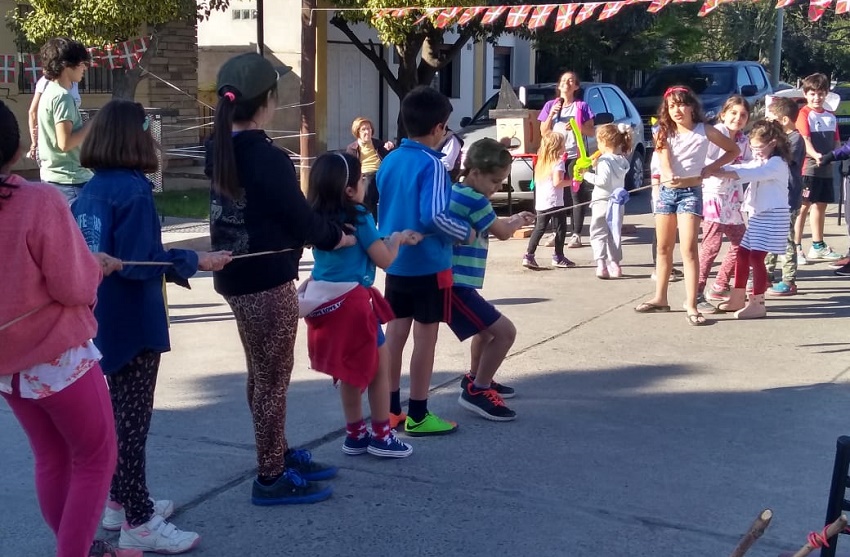 Viedma, Argentina. The Euskal Etxea in the county of Viedma and Carmen de Patagones began the month of October with an activity especially for the children.  The "Euskal Kermesa,” that was held in front of the clubhouse allowed kids to enjoy games, rural sports and raffles, as well as live music by the children’s band “Pescado en tránsito.”  The event was organized by the club’s Lagun Onak dance group.

This activity is one of the many that the Aberri Etxea Basque Club provides its community.  Prior to the event, on September 29th the Basque club shined through its sukaldaris with their traditional paella, prepared with local products, “especially seafood form the West San Antonio area,” sold in individual servings at the Basque club.

On the same Sunday, the Euskal Etxea also participated in the Gastronomic Patio organized to celebrate Tourism Day where Basque flavors are offered, along with merchandise, and information on Basque surnames, the latter thanks to the Basque students.

On the other hand, the film series also continues at Aberri Etxea.  On Thursday, September 26th the comedy The Little Swiss was shown presented by Mercedes Barcos who is in charge of the series.  The evening also included entertainment provided by the club’s Abestu Beti Choir.  The series is free and open to the public, the spectators collaborate with products that are donated to institutions sponsored by the center. 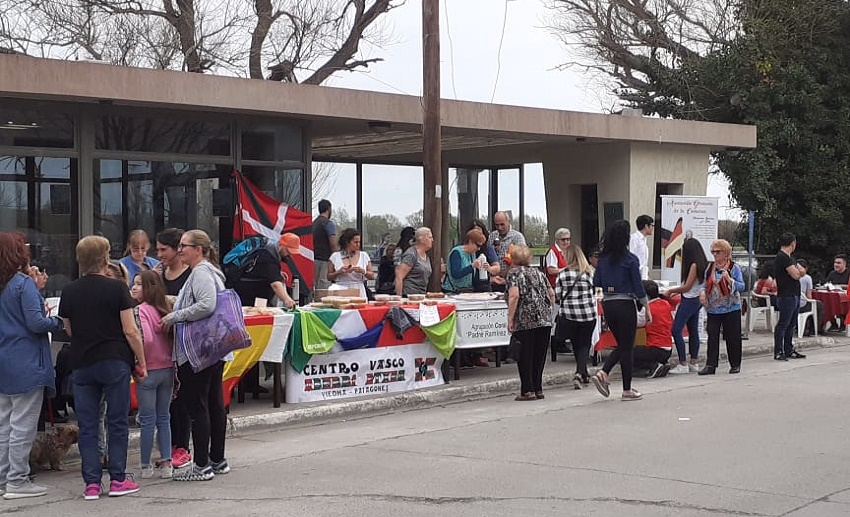