Final days to nominate candidates, individuals or entities, for the Gold Medal of Navarre 2019 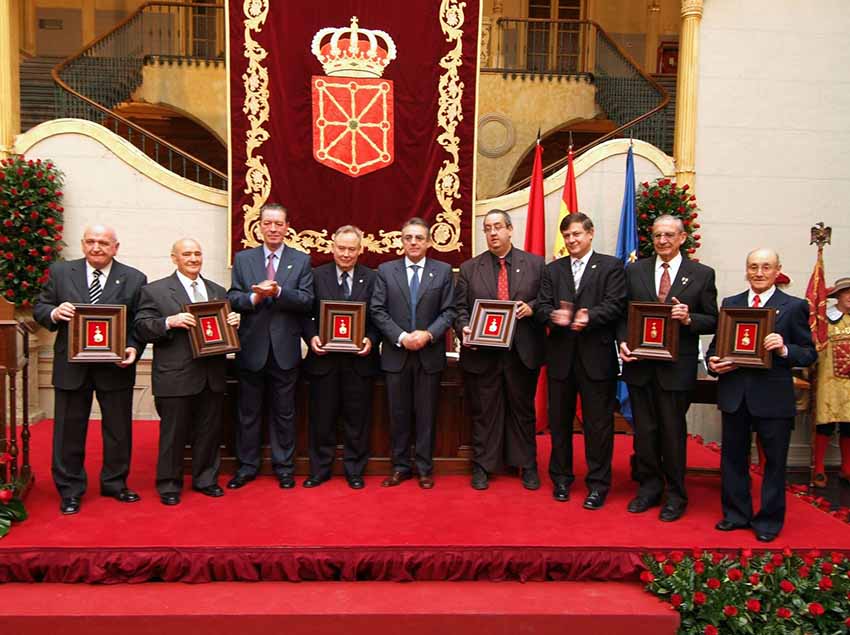 Pamplona-Iruña. This is the highest honor granted by the Government of Navarre and the deadline for nominations is Tuesday, October 15th.  Eligible candidates for the Gold Medal of Navarre include institutions, entities and associations as well as any individual; however, self-nominations, for either individuals or organizations they legally represent will be excluded.

The following criteria will be taken into account preferentially: exemplary personal or collective activity perceived as such by all citizens; contributions to the democratic values of the society; promotion of activities framed in solidarity and work for the benefit of others; trajectories that try to form a more just and solidary society from different aspects of its culture business, social, etc; gender parity, which recognizes the social contribution of women; promotion of education, health, the environment and social progress; as well as activities that boost the image of Navarre abroad.

The Gold Medal of Navarre will be presented on December 3rd as part of the Celebration of Navarre Day festivities.