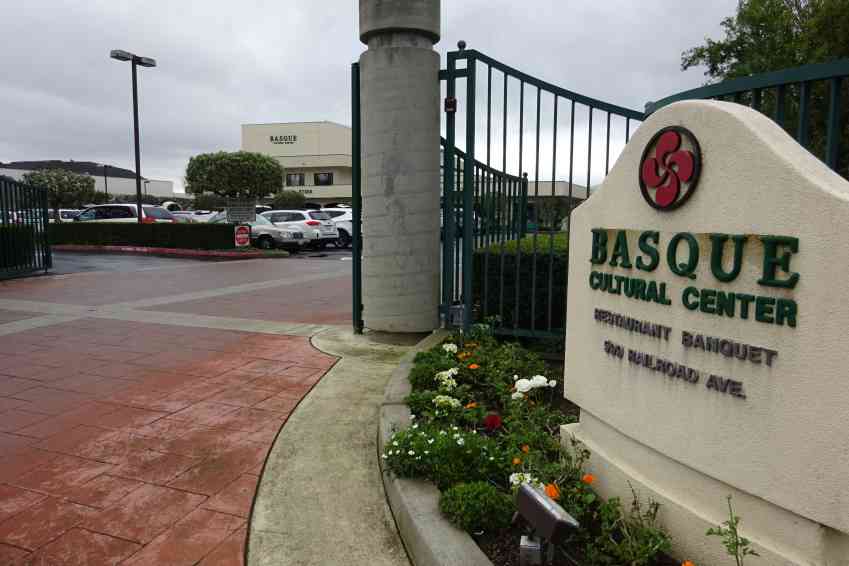 The Basque Cultural Center in San Francisco will celebrate the 37th year since its inauguration this weekend (photo EuskalKultura.com)

San Francisco, CA, USA. Every month of February, the Basque community in Northern California celebrates another anniversary of the inauguration of its Basque Cultural Center.  The celebration of its 37th edition this weekend marks the creation of an infrastructure that has become the reference for the preservation and continuation of the Basque culture and community in the region.  It is also a building that was created through auzolan (teamwork) with the collaboration of many members of the Basque community.

The anniversary coincides annually with President’s Day that facilitates traveling to San Francisco for the event for many, and enjoying the entire weekend without worrying about getting back to work on Monday.

A delegation from the Basque Government will also be in attendance after participating in last weekend’s NABO meeting in Salt Lake and visiting several Basque clubs and entities in the West.  Among these is Jorge Fernandez Quintela who currently resides in New York City as the new delegate of Euskadi in the US.  Gorka Alvarez Aranburu, Director of the Basque Community Abroad and Benan Oregi, technician from Foreign Action will also attend coming from Vitoria-Gasteiz.

EuskalKultura.com will also participate during the weekend and will also make a presentation on its new endeavor, the Hotel Heredad de Unanue, a hotel in Donostia that hopes to contribute to the divulgation and making those in the Basque Country more aware of the Basque Diaspora.  This presentation, by Director Joseba Etxarri, will take place on Saturday at 3pm at the Basque Cultural Center’s Library.

Here is the weekend’s program: 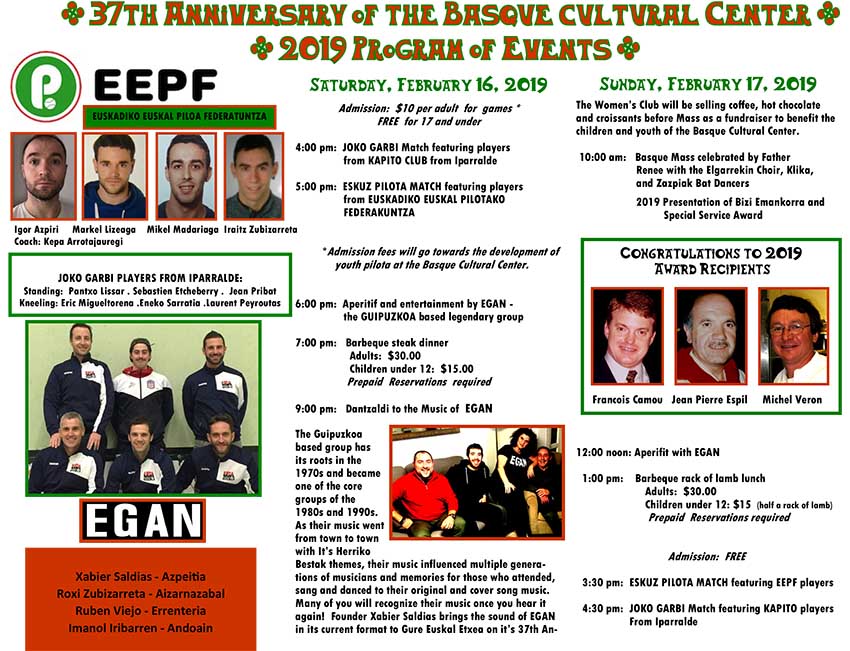