The N.A.B.O. Winter meeting was a success along with the local Basque Dinner Dance in Salt Lake City 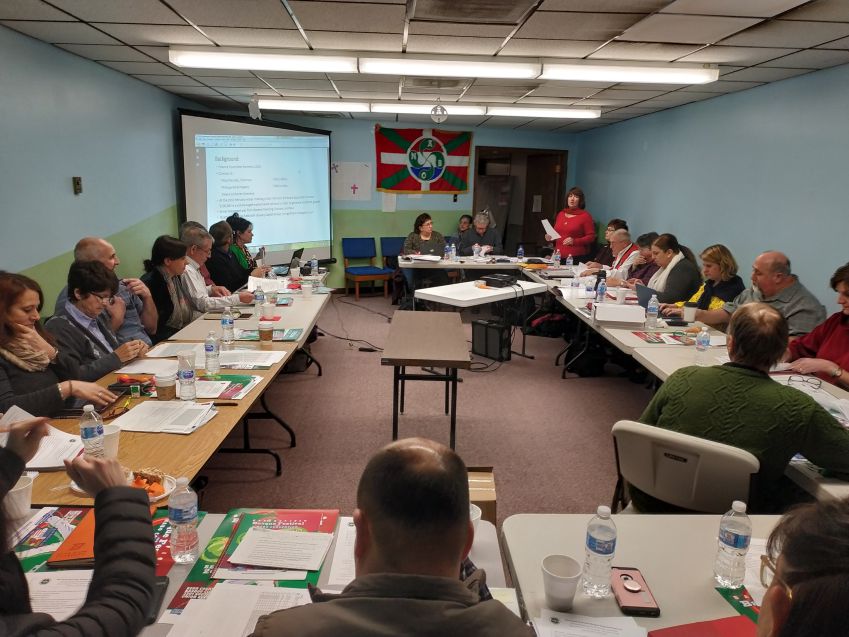 Salt Lake City, UT, USA. Last Saturday, the N.A.B.O. Winter meeting and the hosting club’s, the Basque Club of Utah’s, dinner dance were a complete success.  The event organized annually by the local Basque Club consists of dinner, and dance performances, raffles, silent auction, as well as other activities that serve to raise funds towards the club’s operations during the rest of the year.

“This year we served 274 dinners,” club president, Cirbie Sangroniz, told EuskalKultura.com. She was very satisfied too as this was the first time that the event had taken place in the new venue, St. Vincent’s Catholic Church facilities, a nice spot with a kitchen well equipped for such events, that the local team of cooks also enjoyed, and the diners appreciated as well.

Although the dinner dance began in the evening hours and ran until almost midnight, the day actually started at 8am with the N.A.B.O. Winter meeting in another part of the church facilities.

N.A.B.O. president, Philippe Acheritogaray, led the meeting that was mostly dedicated to amending the federation’s current bylaws.  These recommendations were the result of a committee led by Judge Frank Yraguen, delegate from the Ontario Basque Club who also presented the conclusions and suggestions from those meetings.  Committee reports were also presented by chairs and directors of the different activities that N.A.B.O. carries out.

Other addressing the delegates gathered included Jorge Fernandez Quintela, newly appointed Delegate of Euskadi in the US, Gorka Alvarez Aranburu, Director of the Basque Community Abroadd, along with Benan Oregi from the Basque Government.  Jasone Agirre, Basque Parliamentarian, and Secretary of the Diaspora for EH Bildu also spoke.

Director of EuskalKultura.com, Joseba Etxarri also made a presentation about EuskalKultura.com and the Hotel Heredad de Unanue, inaugurated September 24th in Donostia.  This project is also linked to the Diaspora and strives, along with its commercial side, to serve as a bridge and contribute to the spread of knowledge in the Basque Country of the reality of the Basque Diaspora, by promoting various offerings along with Basques and clubs around the world. 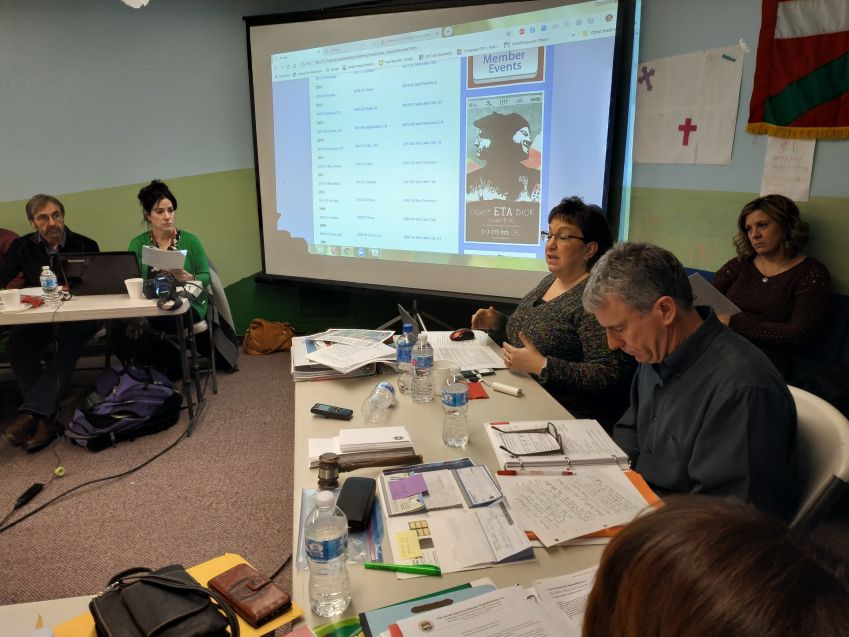 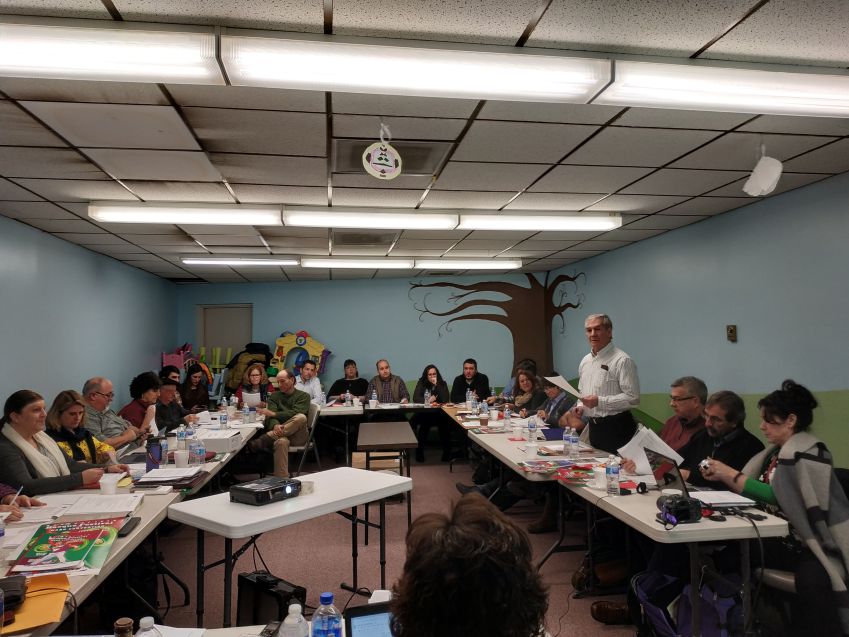 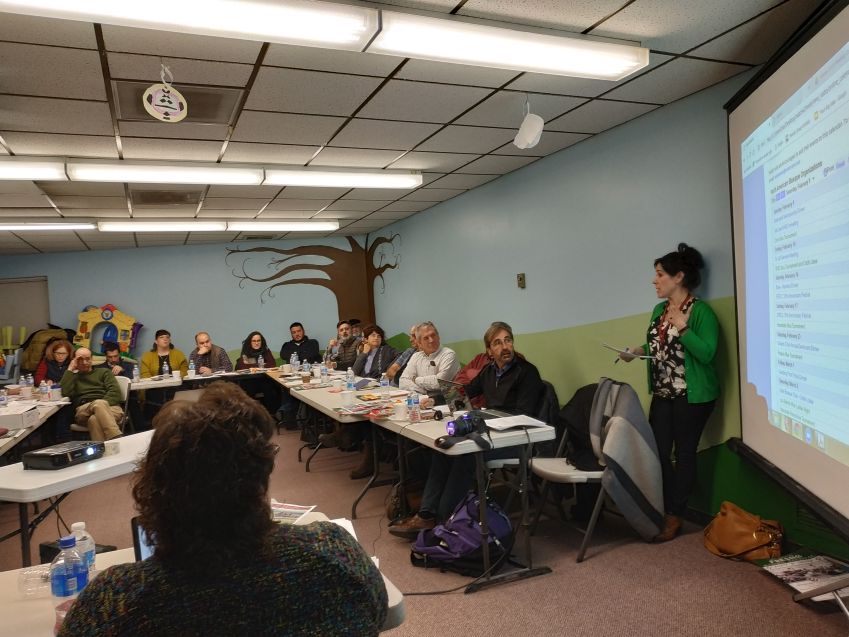 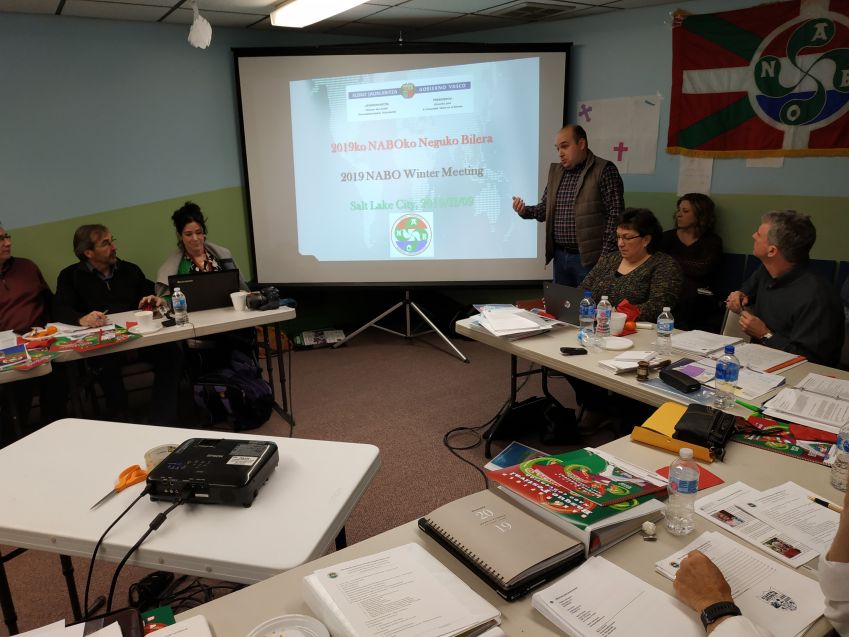 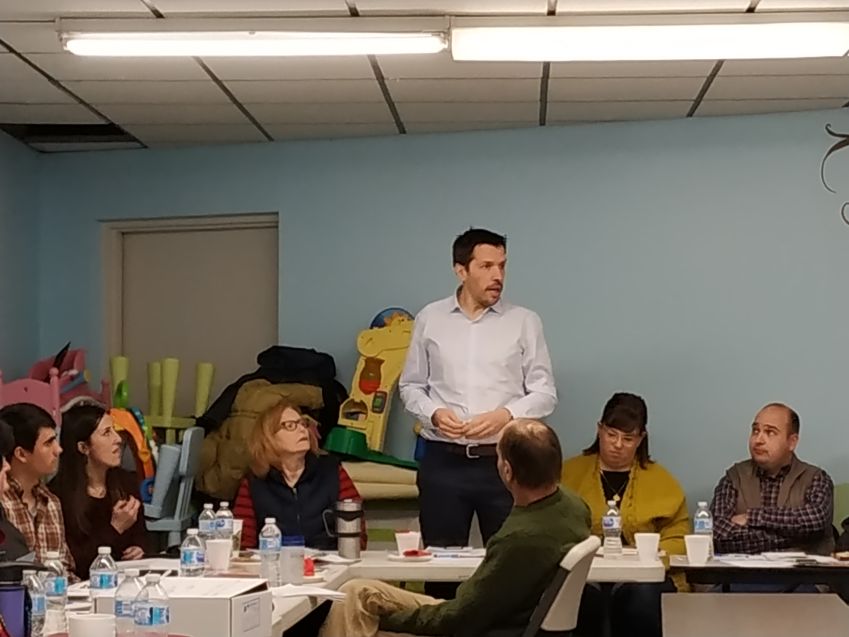 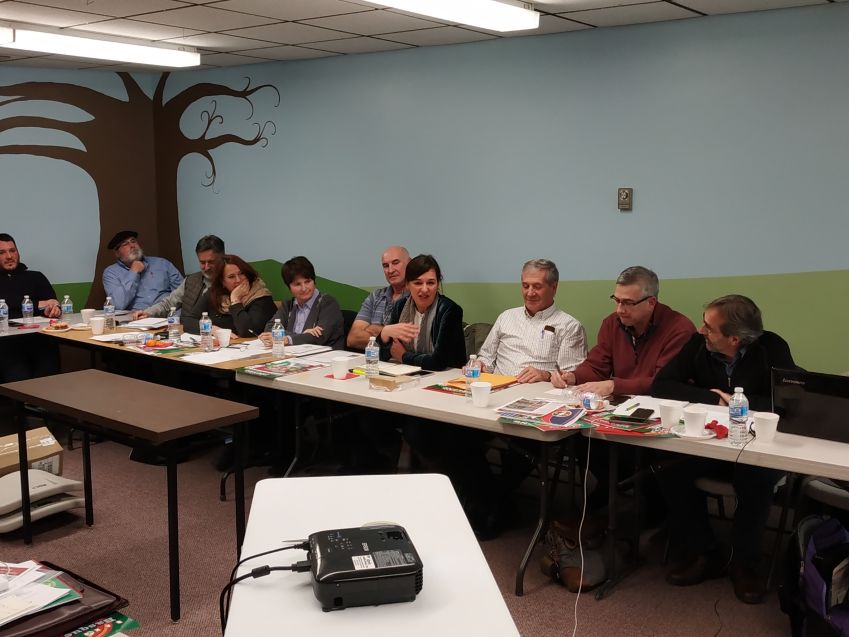 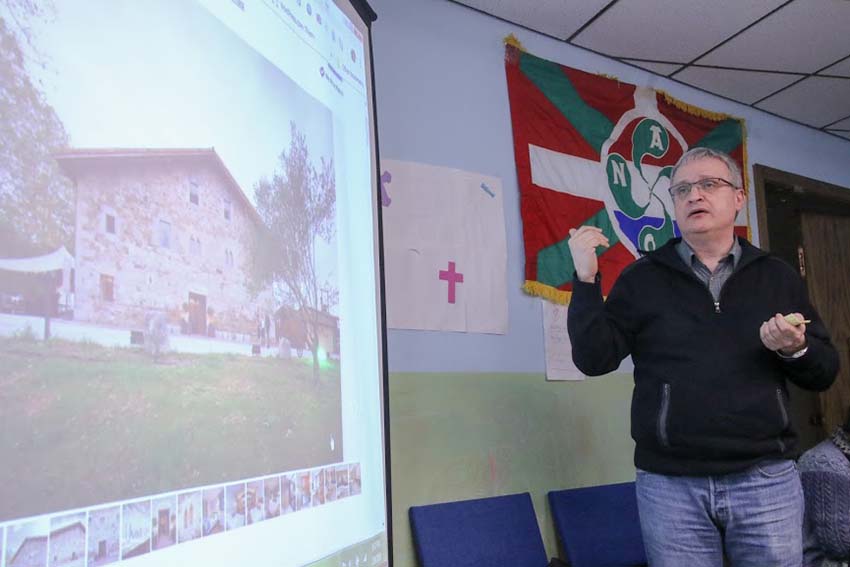 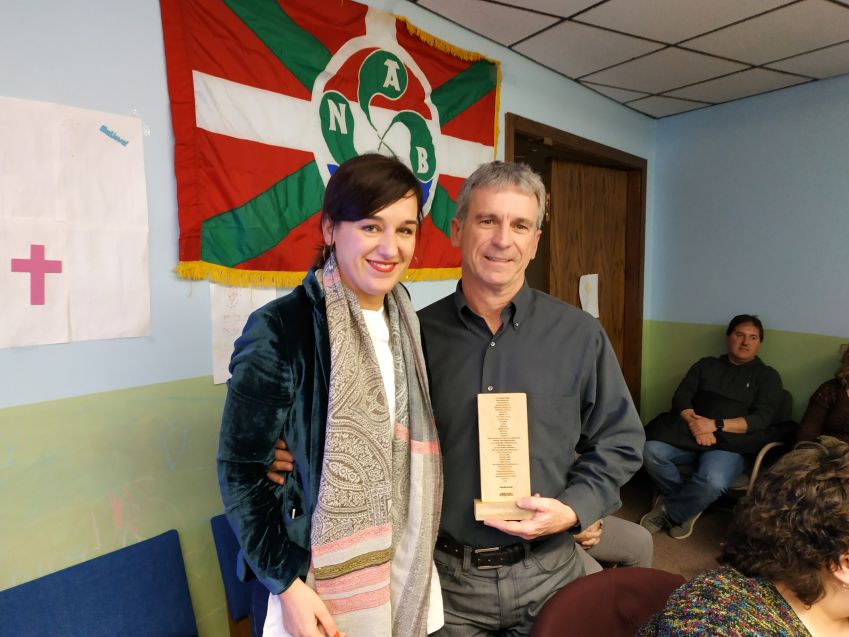 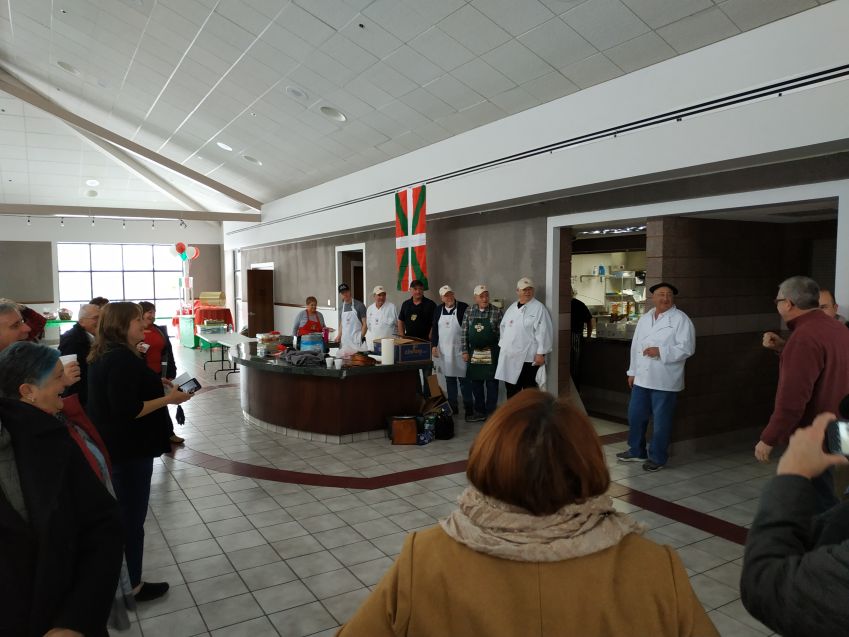 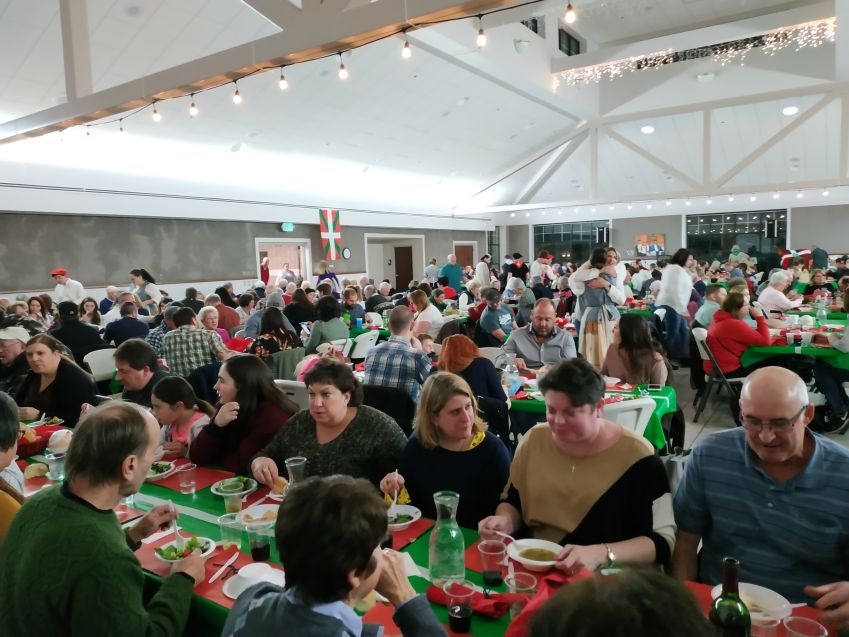 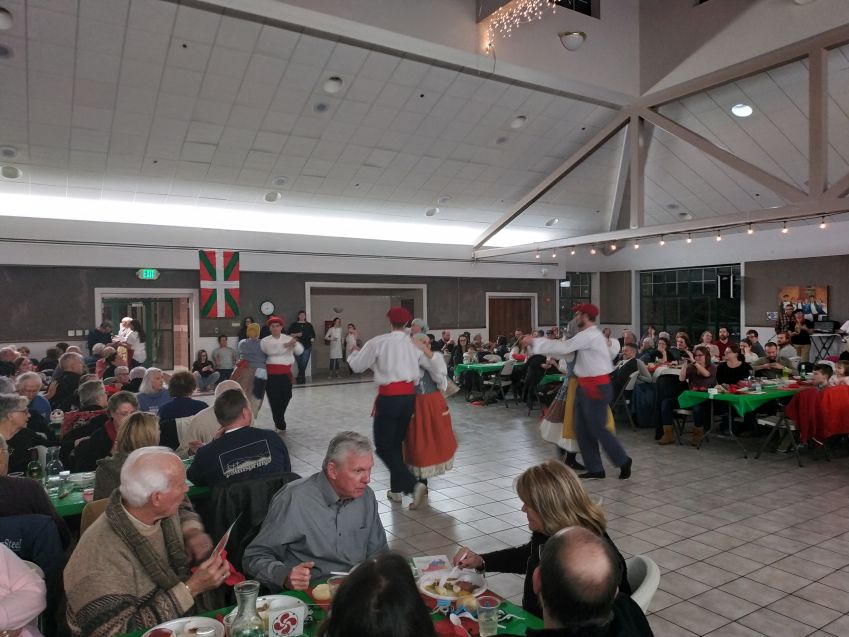 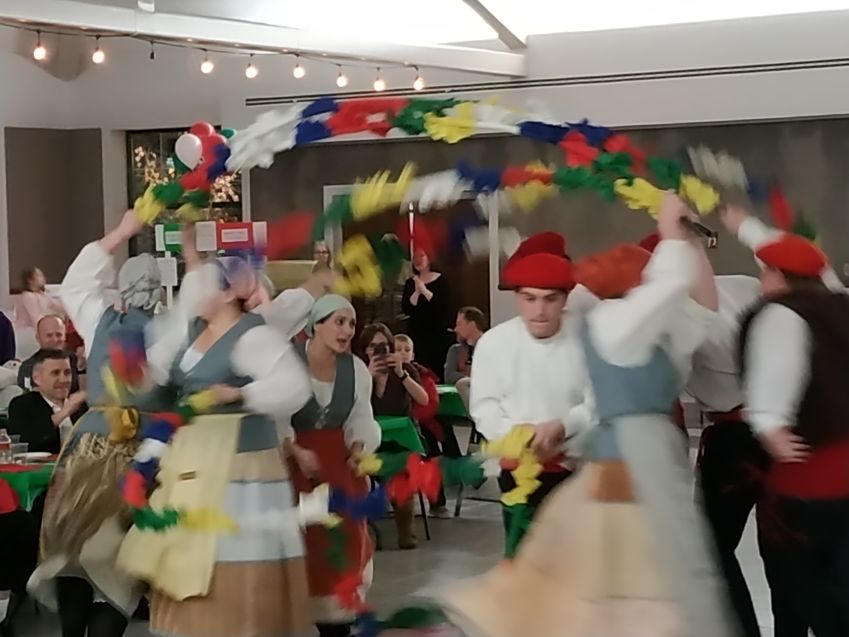 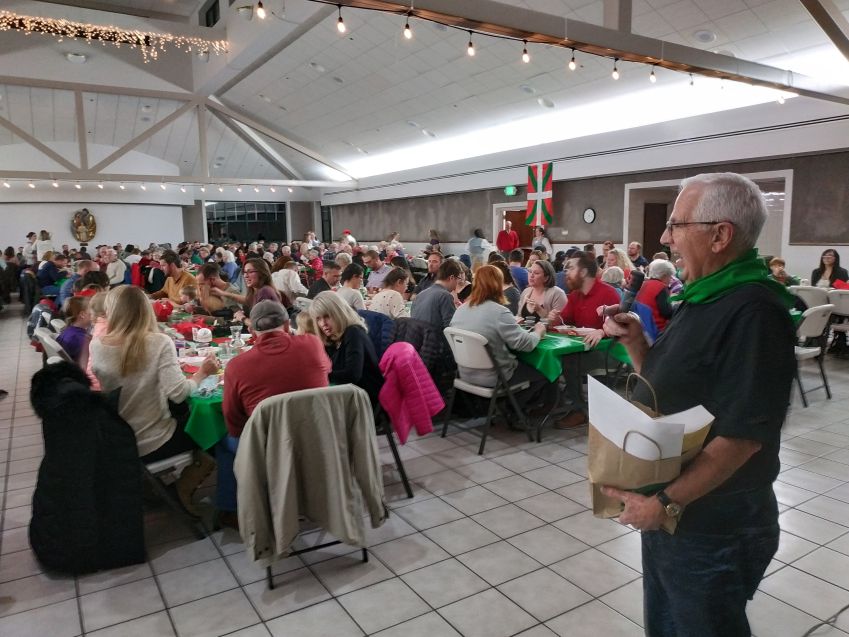 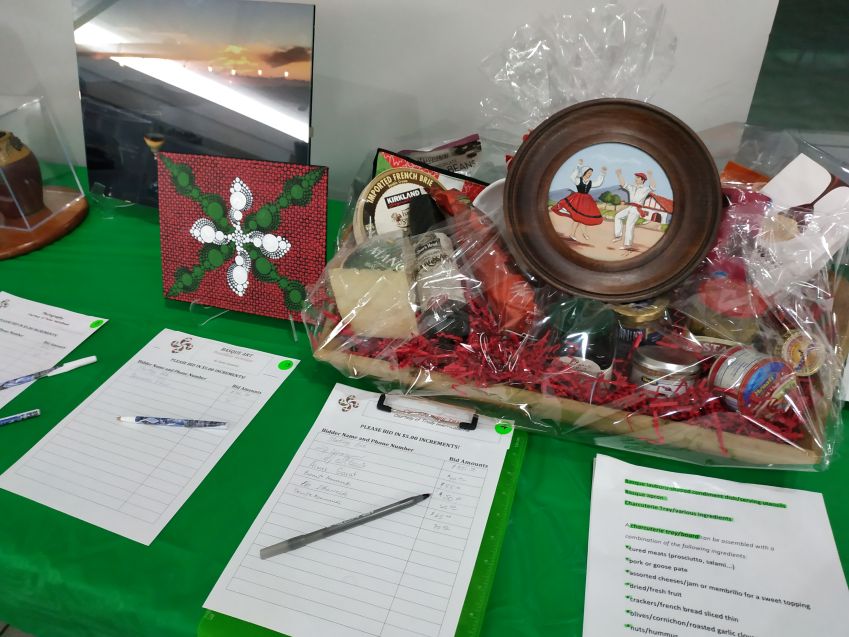 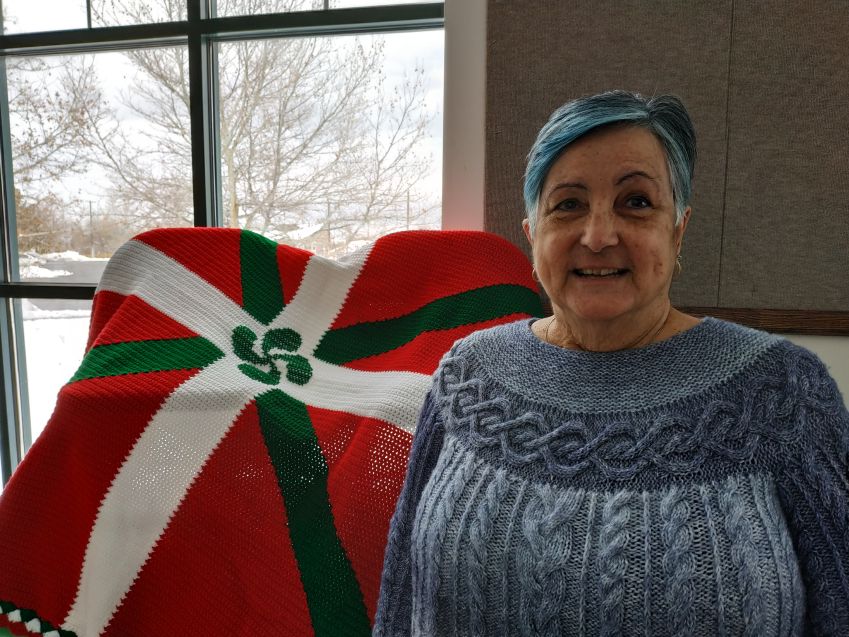 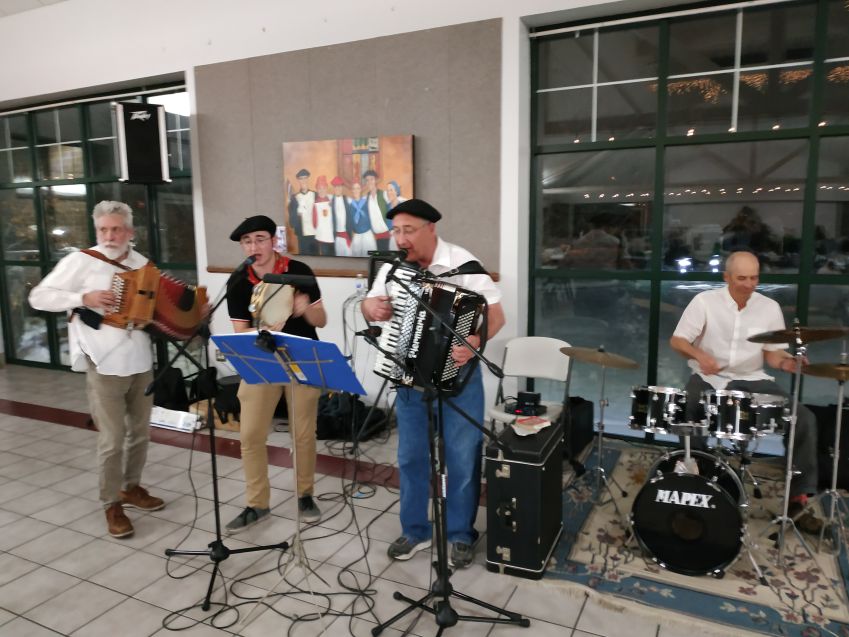 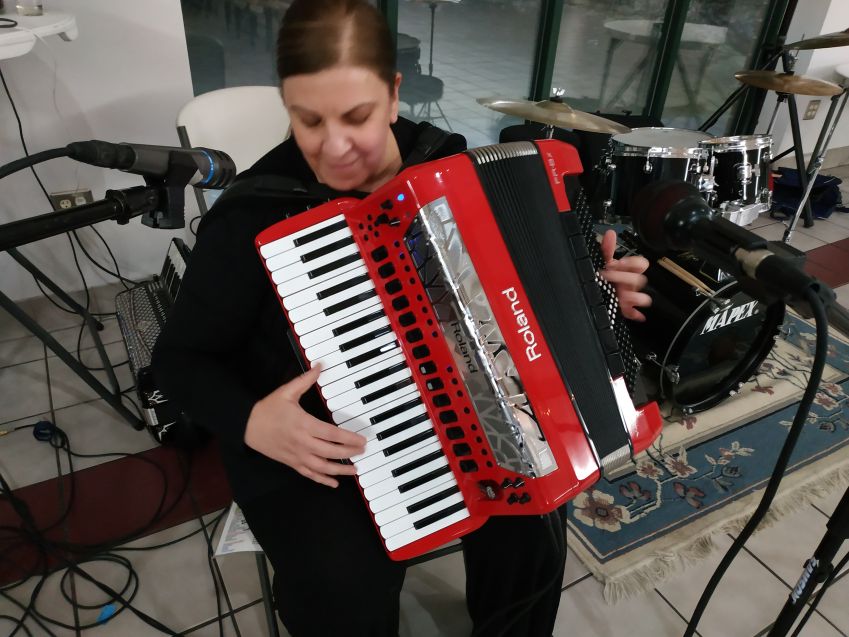 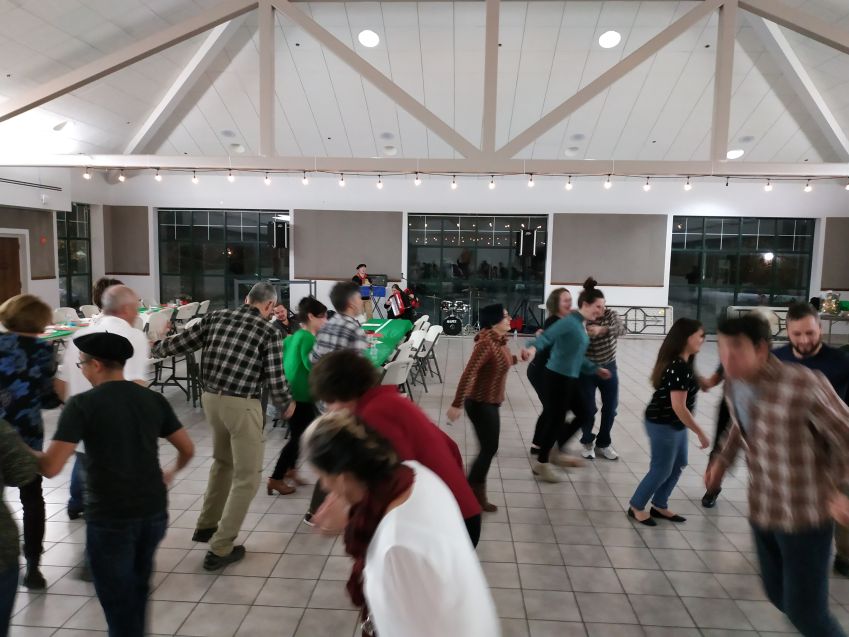