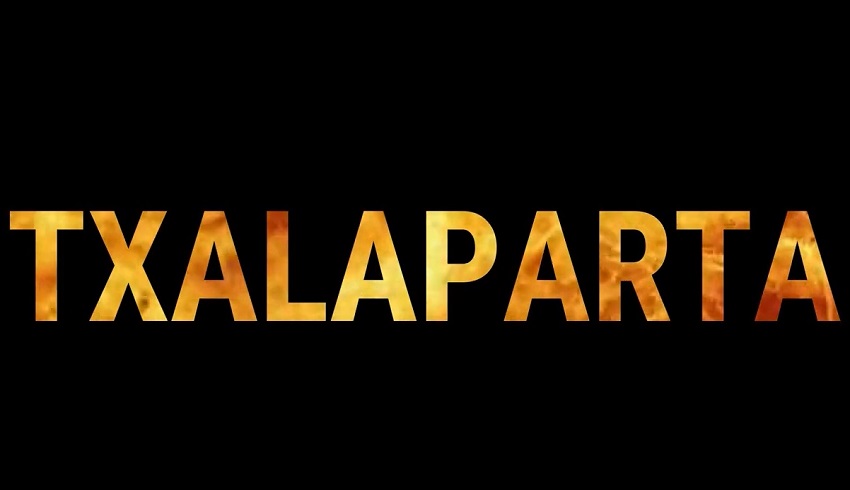 Cipolletti, Argentina. “Txalaparta,” began in 2017 in the heart of the Baskos de la Confluencia Basque Club with the aim of “reporting on institutional activities and announcing various cultural events in Euskal Herria including music, sports, history and language among others.”  The program could be heard all year long until February of 2018 on FM Confluencia, as well as on the club’s social media.

After being interrupted for over two years, the program returns to the air with similar goals, but with a new format.  Pedro Mario Arana Urionabarrenechea, club reference, will now be in charge of the management and production on the microphone, along with his daughter, Maite Arana.  Eduardo Lopez de Arcaute completes the technical team as in charge of the music.

In regards to contents, shows are presented by father and daighter.  Chosen themes for this new season are the capitals of Euskadi and Navarre, in a series called “A Bird’s Eye View,” the most representative Basque signs under the title ‘Signs of Identity,” and there will also be space to talk about “Los Agotes,” “Traineras,” and “La Grua Karola,” among others, as reported by Arana Urionabarrenechea.

“Txalaparta,” runs about 15 minutes, and is recorded weekly broadcast every day on FM Confluencia 92.7 at different times.  You can also listen to it on the Baskos de la Confluencia Basque Club’s social media including on its YouTube channel where you can also enjoy images along with the audio.