Willis Drummond, a group from Lapurdi, arrives today in Hakuba on its tour of Japan, Australia and Tahiti 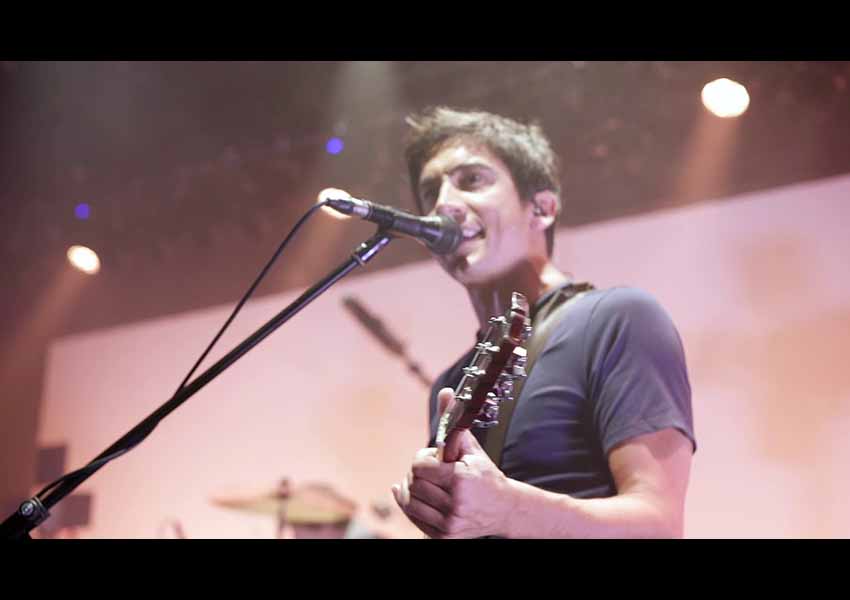 “Zugzwang,” is the sixth studio album by Willis Drummond. Tabula Rasa Records and Like Litteraly, blackizar@gmail.com, +34 686.456.217

Donostia-San Sebastian. Willis Drummond is presenting its latest work “Zugzwang,” beginning its tour of Japan today in the city of Hakuba.  They will then continue, over the coming weeks, to stages in Japan, Australia and Tahiti with the final concert on March 14th in Papeete (Tahiti) before returning to Europe to play three concerts in Zaragoza (March 20th), Madrid (March 21st), and Barcelona on March 28th).  “Zugzwang” is a German term that corresponds to a chess move.  The album includes 10 songs one of them called “Lehentasuna.”

The group led by drummer Felix Buff has recorded the work in the town of Bera, Nafarroa with sound technician Iñaki Irazoki, and producer Johannes Buff, Felix’s brother.