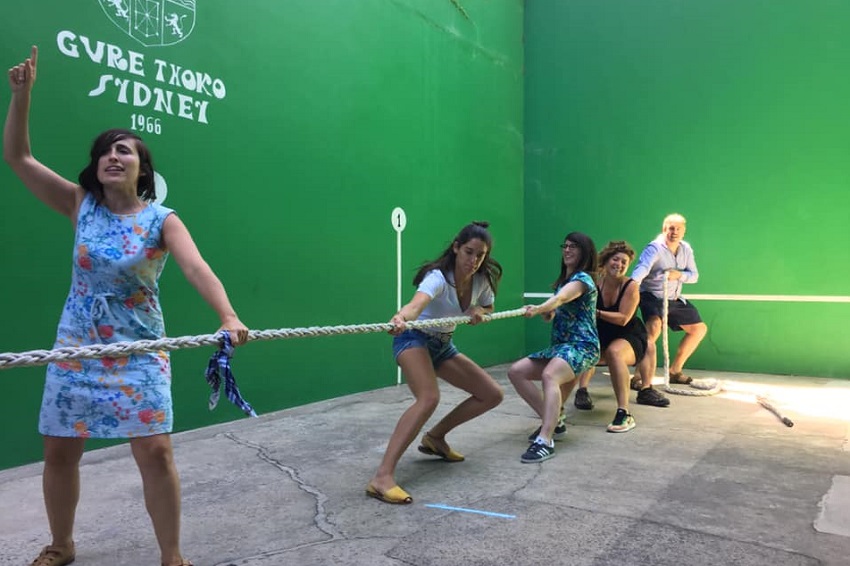 Donostia-San Sebastián. Although the epicenter of the festivities is Euskal Herria, Euskararen Nazioarteko Eguna (ENE) or the International Day of Euskera is an event that since its inception has been followed closely and observed throughout the Diaspora. In addition, this year’s ENE also coincided with the conclusion of Euskaraldia, a linguistic exercise that took place in the Basque Country over eleven days that also harvested support in Basque clubs around the world.

In Australia, for example, the Gure Txoko Basque Club in Sydney celebrated with lunch and a day of activities that included bertsolarism  On the other side of the world, at the Posadas Basque club in Argentina, Basque students and other members of the Euskal Jatorri Basque Club shared lunch and a songfest with classic Basque songs.

In Buenos Aries, one of the earliest festivities took place at the Iparraldeko Euskal Etxea where Basque classes are part of the annual Euskaltzaleak program.  The event took place on Tuesday the 27th after class.  In Santiago, Chile there was also a double celebration of Euskara Eguna and Euskaraldia, on Saturday with film, food, songs and paying tribute to the language.

[Students in Posadas introducing themselves]

Today and over the coming days, celebrations will take place all over the Diaspora.  As other occasions, it falls on a workday and so the majority of the events will be pushed  to the weekend prior or following weekend.  EuskalKultura.com will continue to publish various photo galleries in upcoming editions.

International Day of Euskera (I) 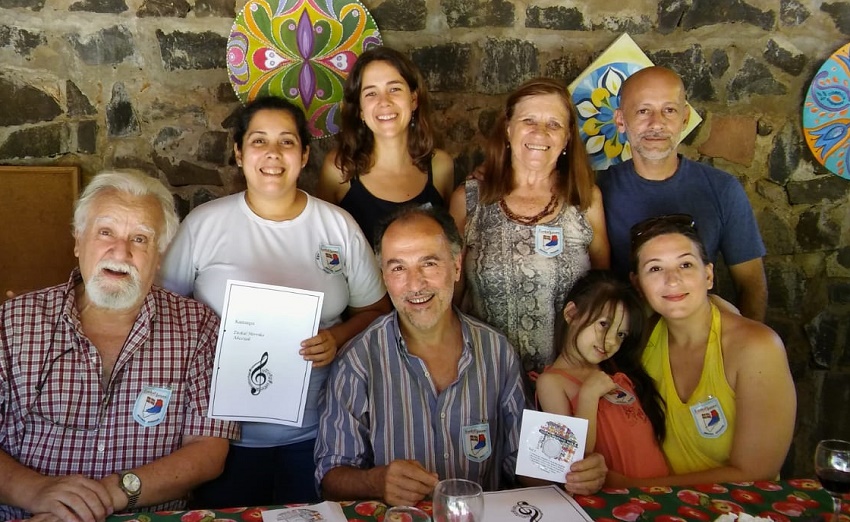 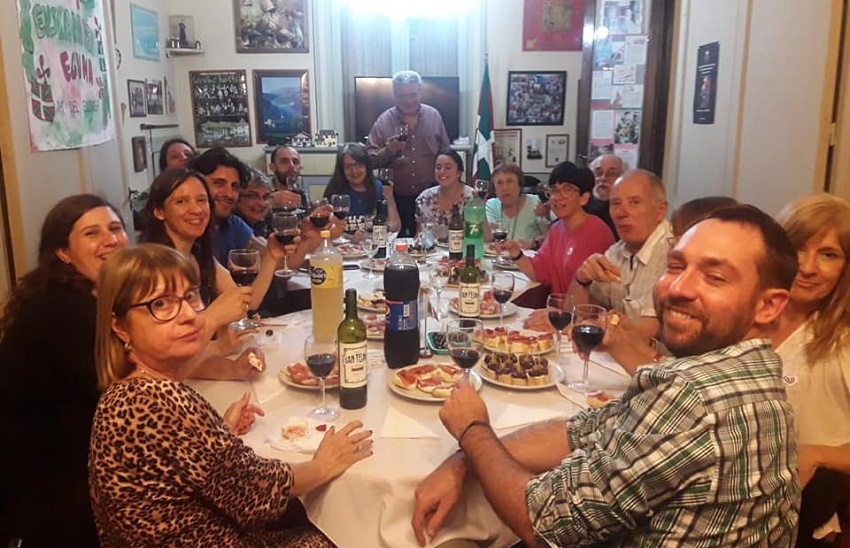 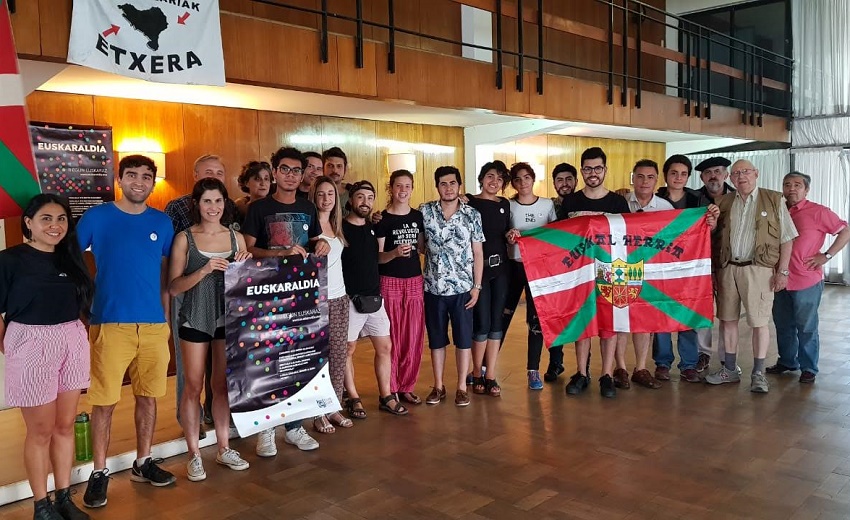