The President of Navarre, Uxue Barkos, travels to Argentina this week for meetings in Buenos Aires and Rosario 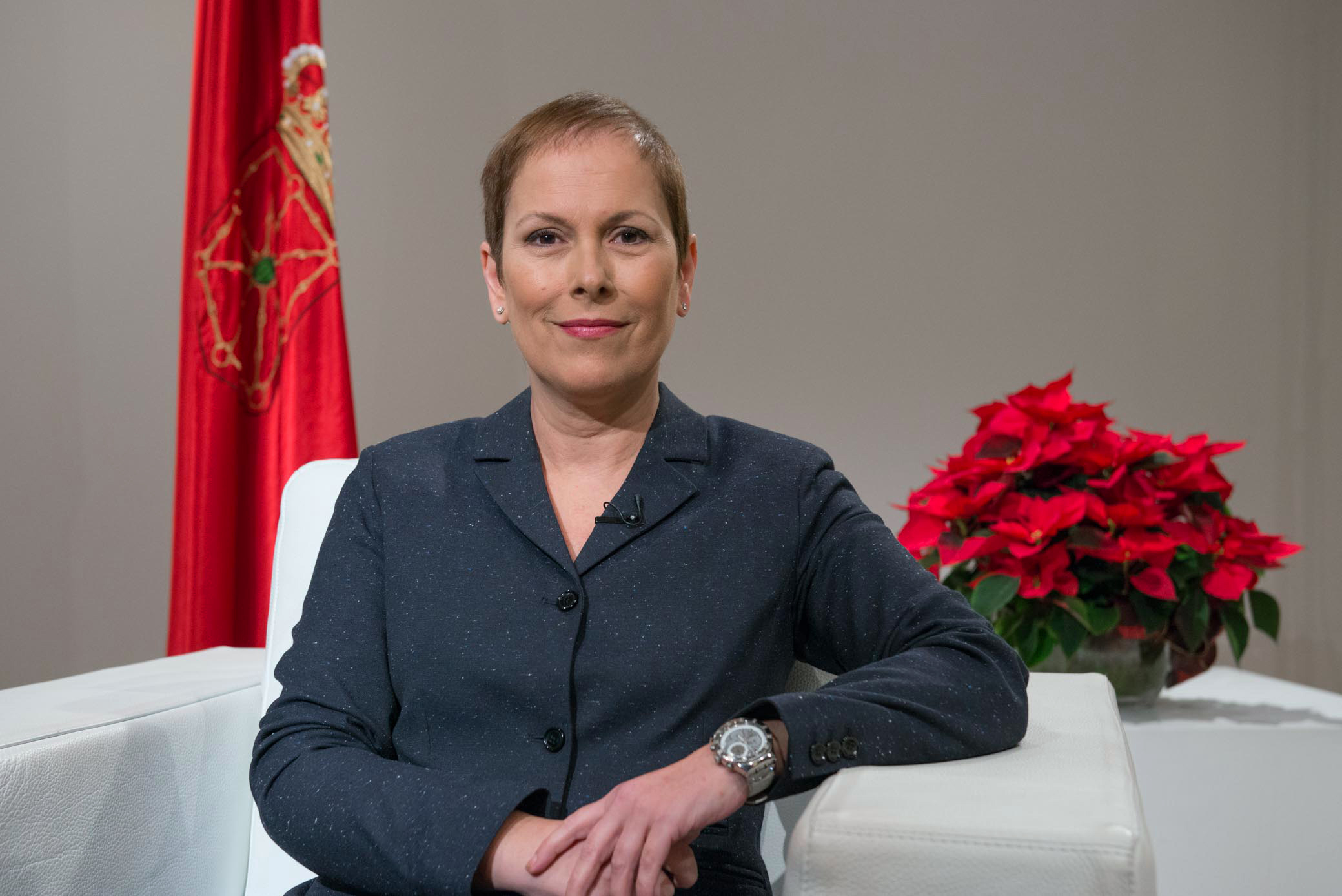 Buenos Aires, Argentina. The first official trip of President Barkos to Argentina scheduled for December 4-10 with a program that includes meetings with economic and business agencies, as well as with the Diaspora.  Renewable energy, “an area that Navarre is a pioneer in and in which there is intense commercial activity with Argentina, where several Navarrese companies are located,” are part of her agenda.  The meetings with the Diaspora will take place at the Navarrese Center in Buenos Aires on Wednesday, December 5, and at the Navarrese Center in Rosario as part of the 10th gathering of Navarrese Centers in Argentina Friday December 7-9th.

-Wednesday, December 4, 18hs, Reception for President Barkos and her delegation in the Main Hall of the Centro Navarro in Buenos Aires (RSVP by calling 4932 7518).

-Thursday, December 6, 15hs, Presentation of Navarre as a pioneer in the promotion of renewable energies as part of Span and Europe. Place, Event Hall at the city’s Stock Exchange, Sarmiento 299, 1º floor. By invitation.

-Friday, December 7th, Reception at the airport of the President and her delegation.  In the morning, meetings with the Provincial Governor of Santa Fe, and the local Mayor and Spanish Consul in Rosario
-13hs, Lunch at the Centro Navarro in Rosario
-16hs, Meeting with representatives of the Federation of Navarrese Centers in Argentina
-20hs, Inauguration of the exhibit “Bibliographic Jewels of Navarre,” at the Centro Navarro. Talk by Aritz Otazu, Director of Mintzoa Publishers
-21:30hs, Dinner.

Sunday, December 9
-9:30hs, Wreath laying at the Monument of Pablo Sarasate
-10hs, Boat trip: visit with the “City of Rosario" via the Parana River ands its islands
-13hs, BBQ a the “Aupa Navarre” grounds in the city of Funes
-Delegation farewell in the afternoon