The Euskal Jatorri Basque Club in Misiones, Argentina had to delay construction of its headquarters 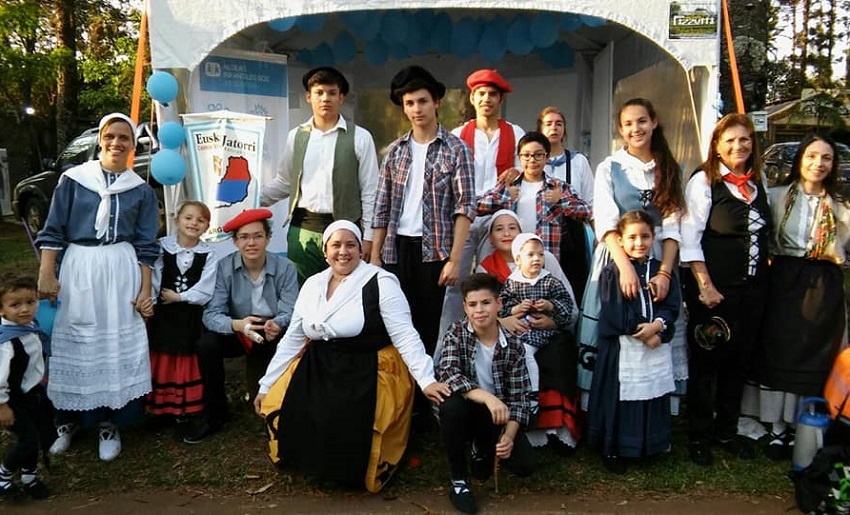 The Euskal Jatorri Basque Club at the Festival of Immigrants 2017

Posadas, Argentina. The local Basque club has announced the details why it has had to return the land loaned to it this May by the Binacional Yacyretá. The land whose possession had been formally processed, was the venue used for the club’s recreational activities over the last few months.  In spite of this, in October, the club was notified by the Department of Complementary Works in Ycyreta, that they had to return the land, “without further explanation,” club sources said.

In the words of club members, “We don’t know why, or in whose interest, after giving us the land for seven months ago to build a clubhouse, they are now taking it back, leaving us out of the money spent on labor and fees,” says a note sent to EuskalKultura.com.

“With this attitude, bordering on bad faith, the dreams of more than 100 families have been truncated, as well as the adverse effect it has had on the patrimony of the association and its members, who have been contributing monthly to keep the Basque culture alive in our community,” the note concludes.

The letter in its entirety here.