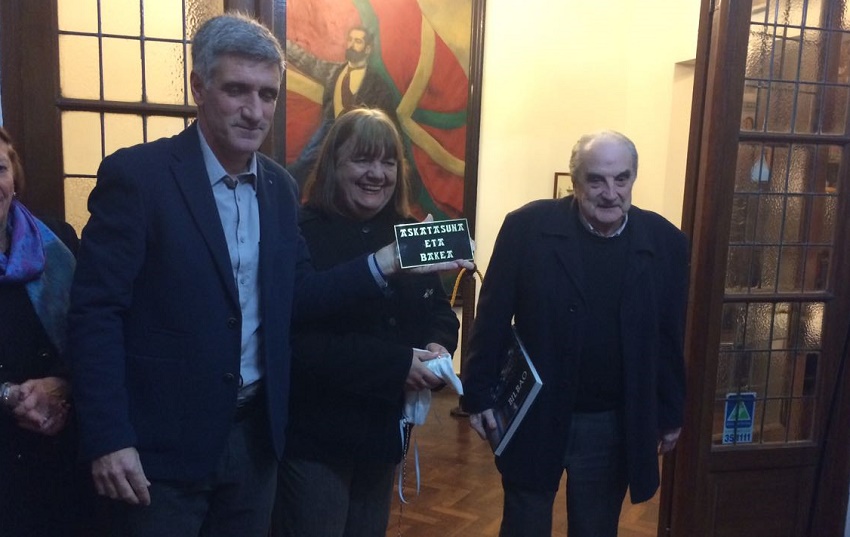 At the ceremony, where the plaque was presented with the name “Askatasuna eta Bakea” (Freedom and Peace), there were dances by the youngest in the club and also a toast.  Along with this news, “Zazpi” also informed us about their successful participation in the Night of Collectivities, September 8-9, and the visit and workshops conducted by youth from the Basque Country with the program Uzturre Munduan.

Rosario, Argentina.  Inaugurated in 1954, the library at Zazpirak bat didn’t have a name.  In May, the board of directors invited the community to participate in choosing a name that would reflect the values and express its uniqueness. Among the names proposed the jury chose “Askatasuna eta Bakea” saying that “the words “Askatasuna eta Bakea” (Freedom and Peace) represent the values since our ancestors time to the present in the Basque Country.

The naming event took place on the club’s anniversary, July 14th, and was presided by the club’s president, Carlos Javier Ibarbia, and Luis Maria Barandeguy.  After the president’s address, there was dancing by the txikis and a toast.

During the month of September, Immigrant Day is celebrated all over Argentina.  In Rosario, it is celebrated in conjunction with an original activity, the Night of Collectivities.  This event allows the public to get more acquainted with the various communities that chose Argentina as their new home. This year the Night of Collectivities was held September 8-9 and was attended by some 40,000 locals.  In the case of Zazpirak Bat, the club welcomed their guests with dance performances by the Gaztedi Zutik dance group, and the txikis, along with traditional dishes prepared by the club’s cooks.

In other news, as part of the workshop series being held, representatives of Uzturre in Argentina, youth from Bizkaia Gorka Mostajo Gasduroz, Garazi Uriarte and Ander Herrera met with musicians, dantzaris and Euskera students in Rosario.  The activities were very well received and so the youth are planning repeat the experience next year. 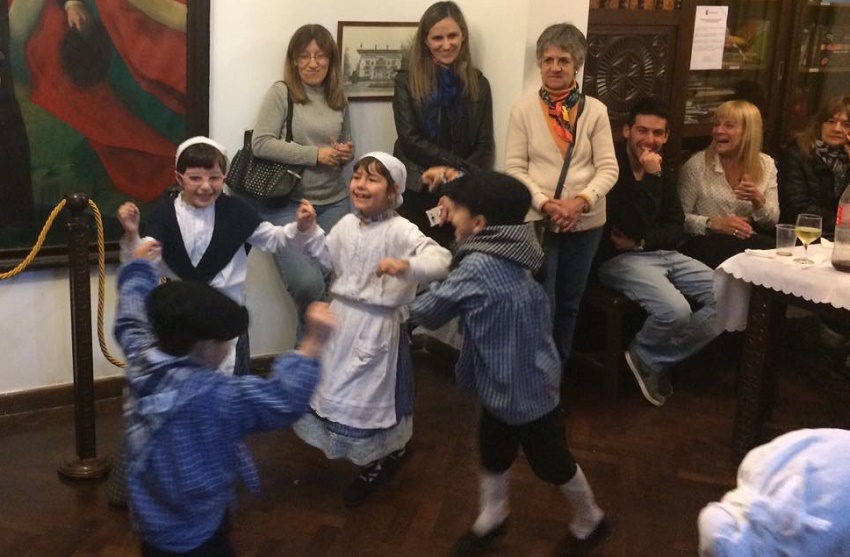 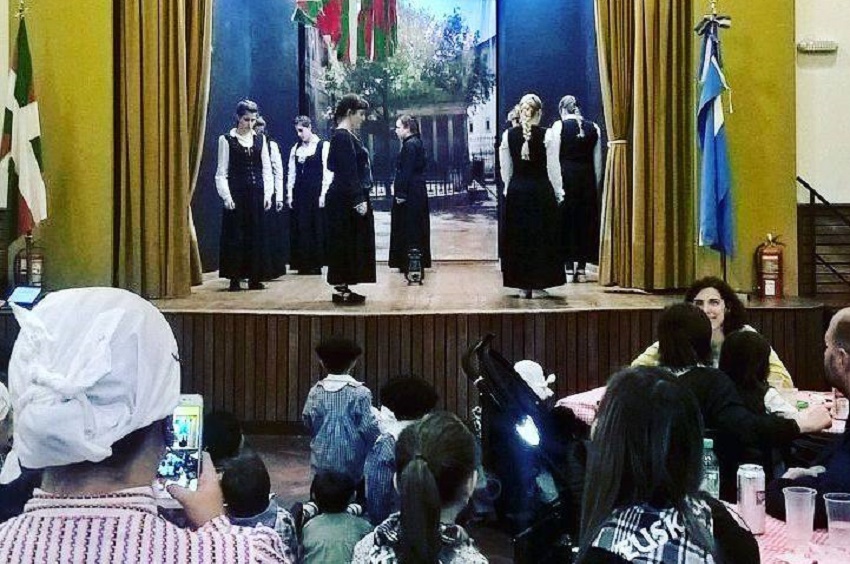 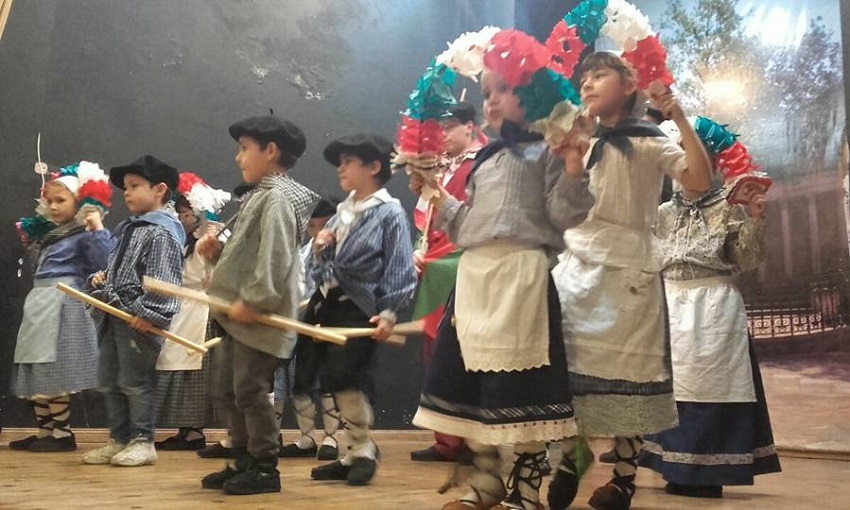 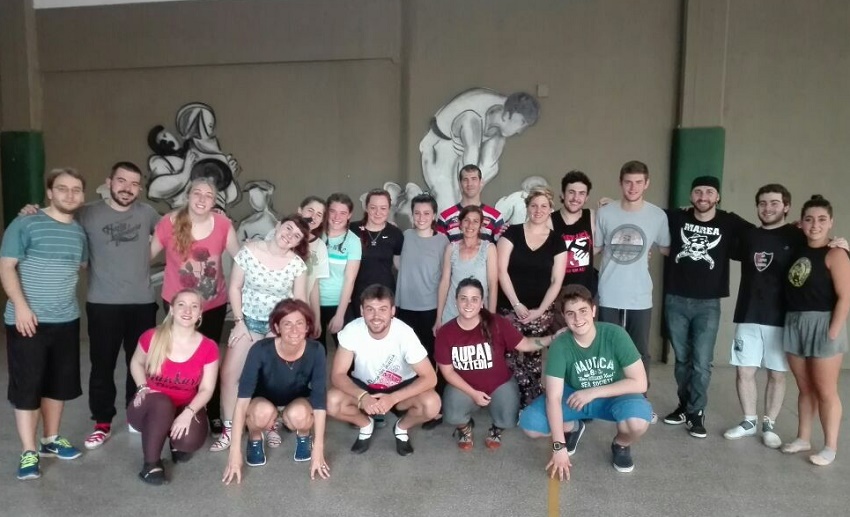 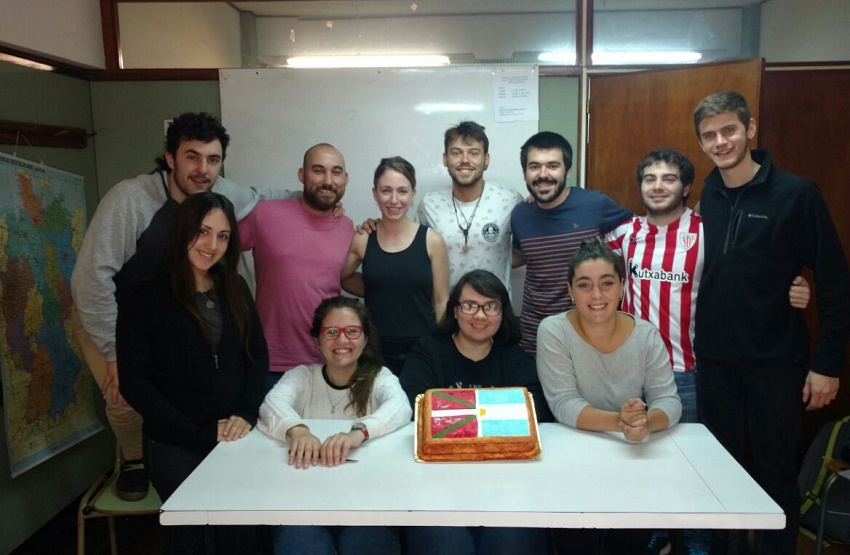