The Basque Government has approved 234,000 Euros to support Basque instruction in Basque clubs 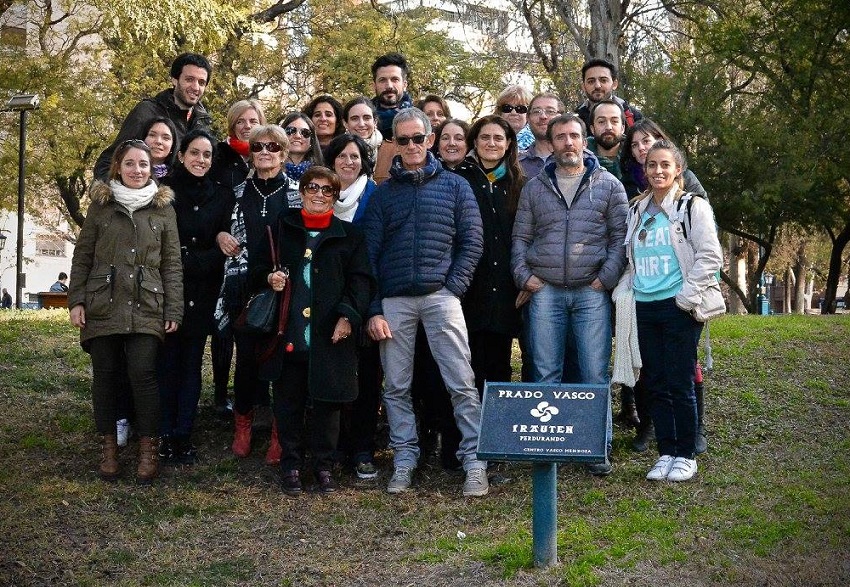 Thanks to the “Euskara Munduan” program, more than 2,000 people study Euskera in Basque clubs around the world.  The 234,000 Euros is intended to support some of the expenses of the important effort made by Basque club students and teaches in Europe, the Americas, and Asia-Oceania in terms of teaching and learning Basque.

Vitoria-Gasteiz.   According to the note published by the Basque Government, a budget item of 234,000 Euros was approved by the Government’s Council this Tuesday to financially support Basque clubs in Euskera instruction abroad.  Through these grants, channeled through HABE, Basque clubs will provide Basque classes as part of the Euskara Munduan program from October 2017 through September 2018.

HABE (Institute for Literacy and Adult Re-euskaldunization), is part of the Department of Culture and Linguistic Policy, and among its other functions, is responsible for the promotion and instruction of Euskera in Basque clubs in the Diaspora.  This organism contributes in three different areas in order to meet its goals:

HABE, has 31 agreements of collaboration with 28 Basque clubs and 3 Basque club federations around the world. Through these agreements, classes are taught between 75-80 clubs (there are nearly 190 worldwide).  More than 2,000 adult students are learning Basque at clubs around the world thanks to this program that will shortly be transferred to become part of the Etxepare Basque Institute.

The idea for this program came from Argentinan Euskaraz (Basque in Argentina) that began in 1989. Ten years later, the project was extended to other clubs around the world giving rise to the current Euskara Munduan program.