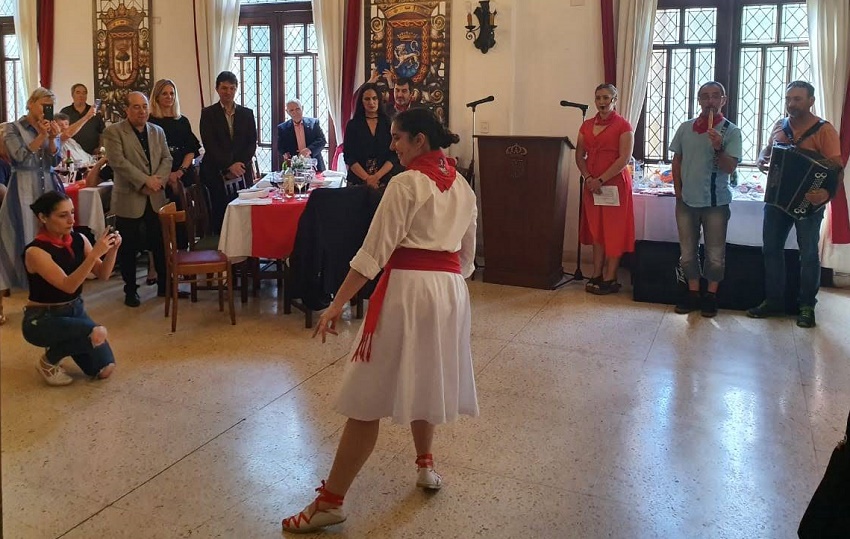 124th anniversary of the Navarrese Center in Buenos Aires

Buenos Aires, Argentina. The Navarrese Center in the capital city organized a large program of activities to celebrate its 124th birthday, highlighting the visit from Patxi eta konpania from Lapurdi.  Comprised this time by Patxi Perez himself with Jimmy Arrabit, Panpi Gerard, Txomin Etchevers with the collaboration of  local dancer Aitor Alava, the musicians and dantzaris were part of the anniversary with two performances.  The first was a Dantza Piko on Friday, November 1st, and the second, a performance at the anniversary luncheon on Sunday.

The festivities also included an anniversary Paleta Tournament, and the traditional lunch at the club.  Dantzaris of the institution also performed on Sunday during the lunch.

References from other clubs also accompanied the Navarrese Center at their festivities including Benito Blanco and Mariana Vicat from Fedespa; María Eugenia Barbosa from the Arzuano Mellidense Center; Arantxa Anitua, from Laurak Bat; Pedro Valenciaga, from the Riojano Center as well as representatives of the Club Montañés.

124th Anniversary of the Navarrese Center in Buenos Aires 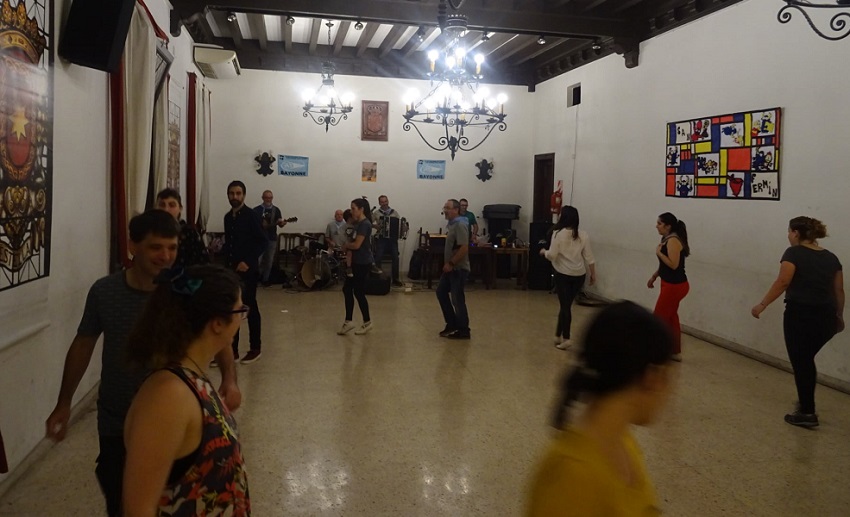 2/4
There was also paleta
(Read more) 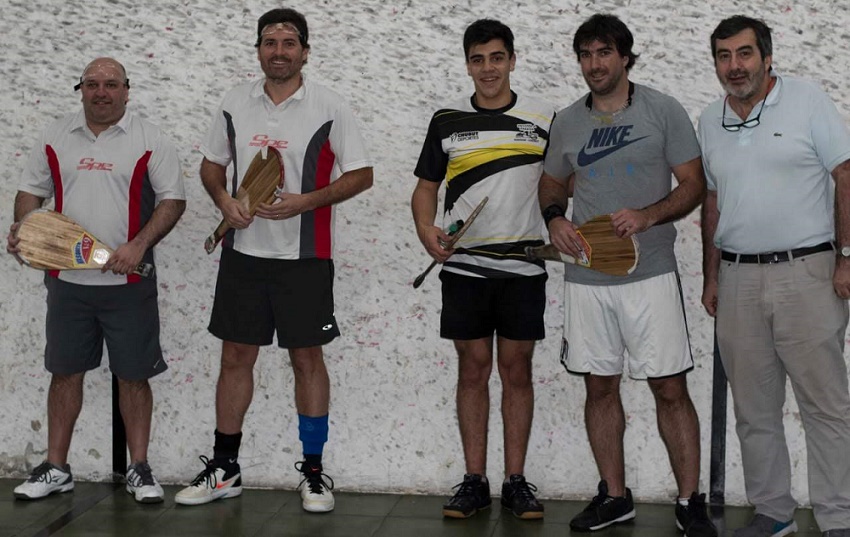 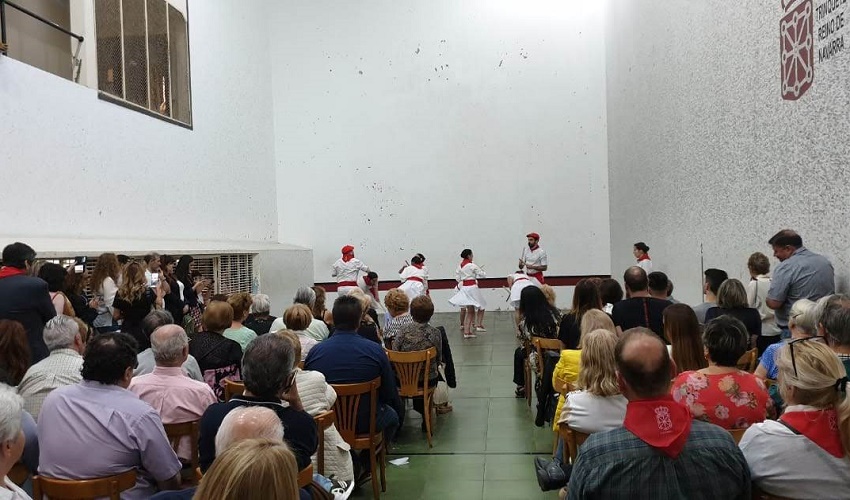