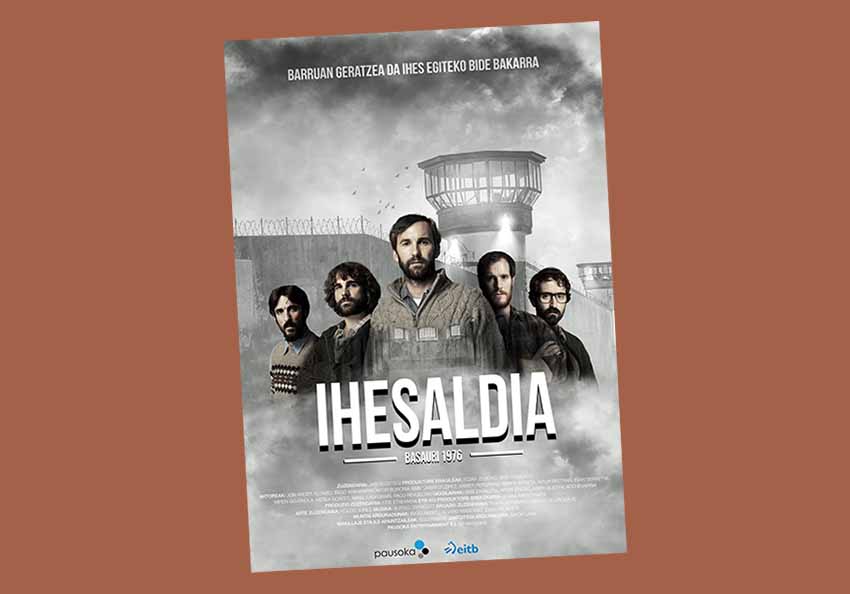 Donostia-San Sebastian. The US streaming platform Flix Latino will debut the miniseries “Ihesaldia” (The Escape) beginning on February 27th.  Filmed in Basque and produced by ETB and Pausoka and directed by Jabi Elortegi, it will be broadcasted in its original Basque version with Spanish subtitles.  It includes five episodes and is based on real events that occurred in 1976, at the Basauri Prison in Bizkaia when a group of prisoners faked their escape by hiding in a hole in the ceiling, sleeping during the day and digging during the night in order to escape 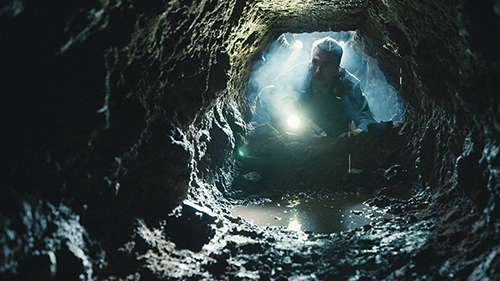 The main actors are Iñigo Aranbarri and Xabier Perurena, in the role of members of ETA that participated in the escape.  Along with Xabi 'Jabato' López who Aitor Borobia play two common prisoners who were also involved and Jon Ander Alonso and Aitor Beltrán as two other escaped political prisoners.  The case is completed by Nerea Gorriti, Miren Arrieta, Jon Olivares, Paco Revueltas, Miren Gojenola and Mikel Laskurain. The script is by Xabi Zabaleta, Asier Gerrikaetebarria, and Aitor Eneriz, photoraphic direction by Txarli Argiñano and executive producers are Itziar Zeberio and Xabi Zabaleta.