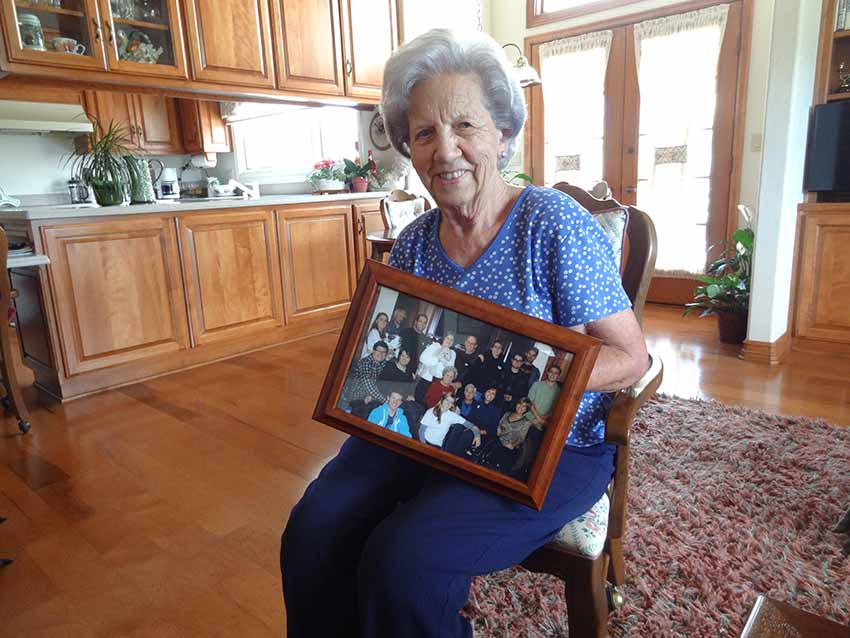 Maria Sansinena Lacouague at her home in Camino Lacouague, San Juan Capistrano. She will be one of the honorees (photo JE)

The Basque presence is rich iin this area.  We can mentionere the Oyharzabal family and its hotel in 1880, with Domingo and Esteban, and his nephew also Esteban.  Their place is an adobe building, with two floors that is part of the register of historic places located in the center of town that is today both residential and touristic, and that used to have many important orange groves in its surroundings.

Oranges were grown here by the Lacouague, an authentic Californian Basque family..  American born children of this family that originated in Behe Nafarroa were Jean-Pierre and Grace Lacouague.  Jean-Pierre Lacouague, a Basque Californian rancher who passed away in 2008 married Maria (Sansinena) Lacouague who still lives in their family home on Camino Lacouague in San Juan Capistrano.  She is one of today’s honorees.  Jean-Pierre and Maria were the parents of well-known religious singer, Renee (Lacouague) Bondi. Grace (Lacouague) Mainvil, was also born on the ranch who would eventually become the treasurer for NABO, the North American Basque Organizations for many, many years.  She also married another California Basque, John Mainvil. 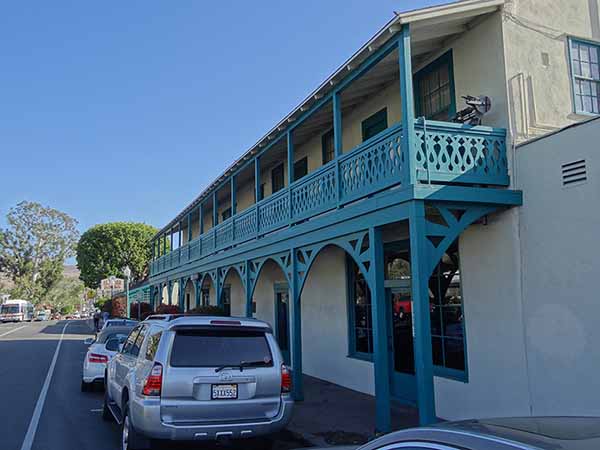 Besides the Oyharzabals and the Lacouague’s we also fin the Errecas in San Juan Capistrano, along with the Etcheverrys, Salaberris, Amestoys, Zozayas, Echeniques, Errecarts... the majority of which came from Navarre from both sides of the Pyrenees and some of which have streets named after them.

Some members of these Basque families will attend the gathering and BBQ hosted by the San Juan Capistrano Historical Society, in the green area on Los Rios Street today. They will talk about the Basque history of the town and will respond to questions that the audience may pose.  Since the society is a non-profit, admission to the event is $50, and more information is available by calling them (949) 493 8444 (Chevon Vermeulen).