The Euzkaldunak Basque Club in Elko, Nevada will hold its annual National Basque Festival this year in July as usual 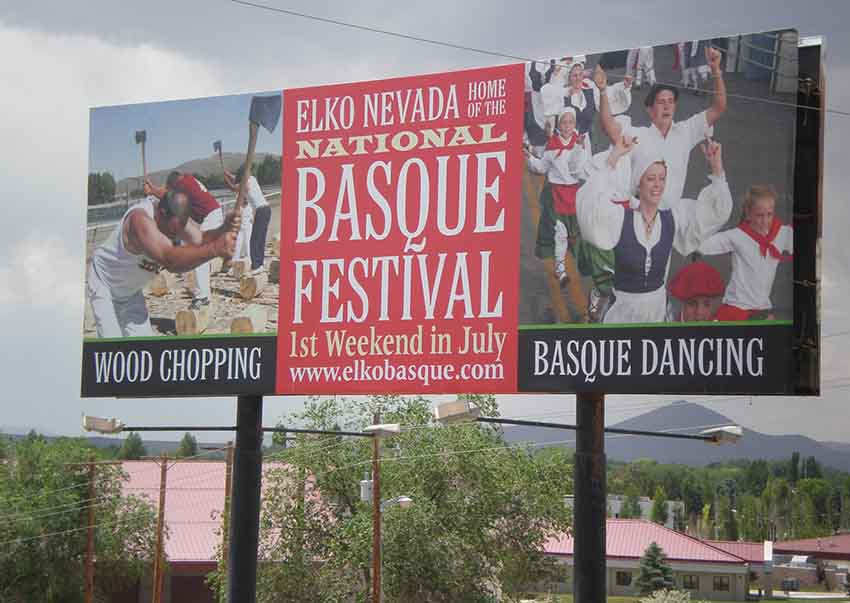 Elko, NV, USA. The Euzkaldunak Basque Club in Elko, Nevada has decided to maintain its regular date in July for its 2021 National Basque Festival.  The Euskal Jaiak in Elko is probably one of the most recognized historical Basque festivals in the United States, although last year it was cancelled due to the pandemic, but at a meeting held on March 17th the club decided not to cancel this year and go ahead with its plan for this first weekend in July.

The weekend’s program is still being determined.  It so happens that two Basque festivals normally overlap every year on that date. In California in the Chino area, the Southern California Basque Club (SCBC), established in 1946, also celebrates its annual picnic the same weekend; however, this year after taking into account the health situation the SCBC decided to cancel their picnic for a second year in a row.