Aita Antton will celebrate mass online this Sunday, in Basque and English, commemorating the Elko and So. California Basque Picnics 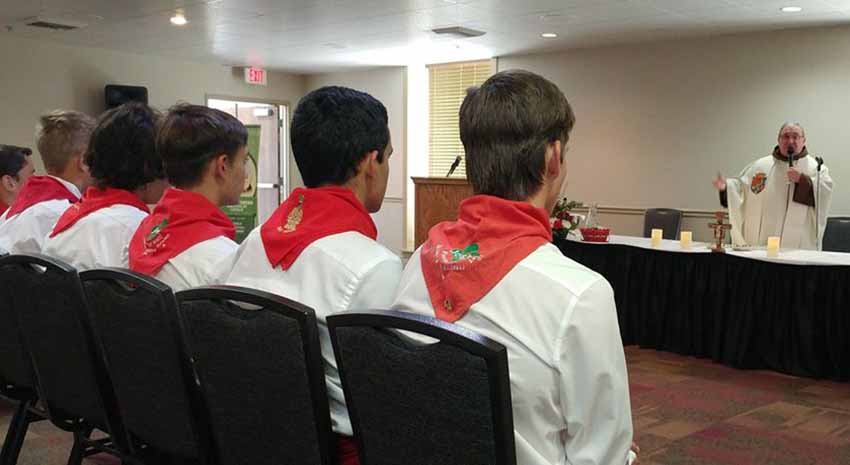 Elko, NV, USA. Next weekend on the US Basque calendar includes the Basque Festival in Elko, NV and Southern California organized by the Elko Euzkaldunak and Southern California Basque Clubs respectively.  Due to the current situation, with the pandemic still out of control in the United States, the physical gathering is not a possibility.  Nevertheless, Aita Antton will celebrate mass online, corresponding to these picnics, as he has done before for many others, for anyone wishing to attend.

Both picnics were cancelled, although in Elko, the Basque club has organized an outdoor meal at the Euskal Etxea followed by an outdoor dance at the Star Hotel.  In the case of the Southern California Basque Club located in Chino, California, although the face-to-face gathering has been cancelled, a virtual  celebration will take place on Facebook.

Next Sunday’s mass will be broadcast live with special remembrances of the Basques in Elko and Chino along with the Basque community in general, celebrated by Franciscan priest, Antton Egiguren, Basque chaplain in the US.  It can be seen on Artzai Ona’s Facebook page.

Missals for both masses can be found below:

-Artzain Ona is the Basque Catholic Organization in the United States