The Etxepare Basque Institute is seeking Basque language lecturers for universities in Germany, Russia and France 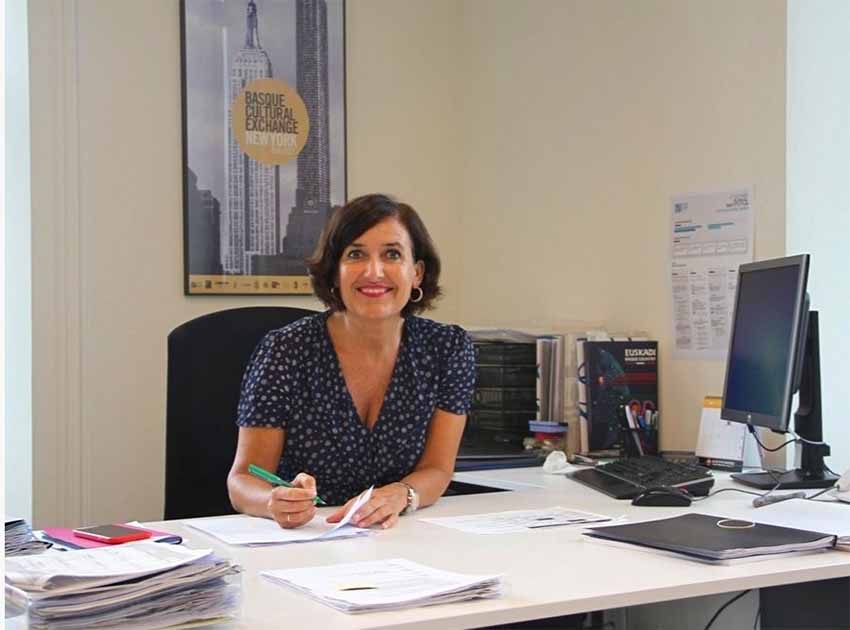 Irene Larraza, the director of the Etxepare Basque Institute, based in the Tabakalera building in Donostia-San Sebastian

Vitoria-Gasteiz. The University in Constance (Germany), the Lomonosov University in Moscow (Russia) and the Université de Pau et des pays de l'Adour (France) have now opened the application period for new lecturers to teach Basque language and culture.  The selected individuals will have a temporary position as Basque language and Basque culture instructors as said universities, sponsored by the Etxepare Basque Institute.

To apply you must comply with the following requirements: have a university degree and at least a level 3 in Euskera.  Candidates that hold degrees in Basque Philology, Basque Studies or Translation and Interpretation (only in the case that Euskera is language A), are preferred, as well as those who have been accredited in level 4 of Euskera, among others.

The Etxepare Basque Institute has a network of 35 universities around the world; professors that teach Basque and Basque culture at prestigious international universities. These lecturers teach Basque and Basque culture classes as electives.  Besides classes, they also organize cultural activities like Korrika abroad, conferences, visits by Basque artists, and/or concerts.