“Solitude,” by Juan Lekue is published, a novel whose protagonists emigrated to the US at the beginning of the 20th century 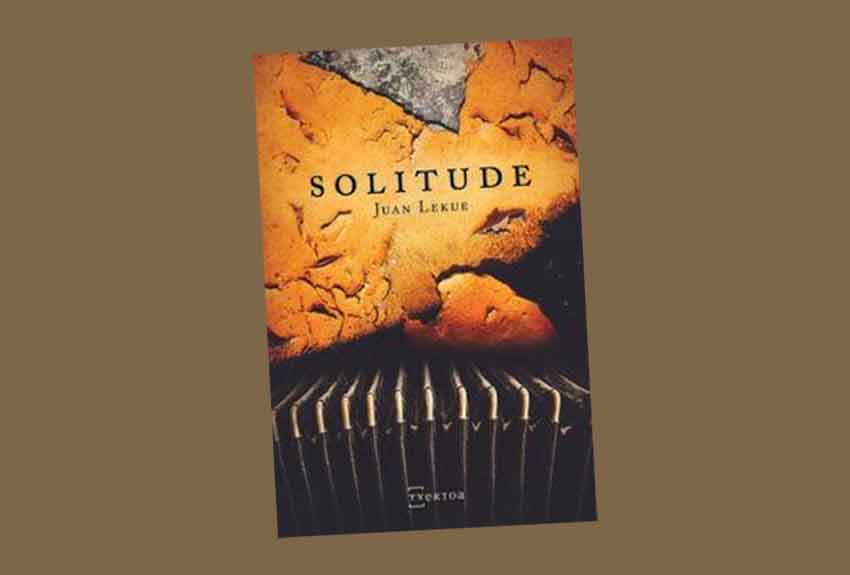 “Solitude,” by Juan Lekue is now available online at Txalaparta.eus.

Donostia-San Sebastian. Txertoa Publishers announced the publication of a novel by Juan Lekue Goikuria Solitude, that is now available online and will soon be in book stores.  According to a review provided by the publisher, Solitude is the story of Jean Claude and Lucille who like many other Basques emigrated to the United States in the beginning of the 20th century looking for a better future but who found themselves in extreme living conditions longing for the Old Country, they had left behind.

The review continues to explain that their son, Hudson, partly reconstructs the painful transatlantic voyage, the arrival to Ellis Island, and the almost immediate trip through the states of Nevada, or Idaho to become sheepherders, in the case of men, or domestic servants, in the case of women.  It also includes life in the 20s and 30s in New York, the clubs, music, film, football….

Thus, in Solitude stories coexist about murders and revenge against the Indians, the clandestine traffic of whiskey during Prohibition or sheepherders who were driven mad by solitude, who stayed in the Basque hotels that marked the route to the West, with other more mundane storylines, that include characters like Ravel, Salinger, Chaplin that come and go, or Uzcudun who we see the day after having lost for the first time by KO, to Joe Louis.

It also includes the presence of Lehendakari Aguirre.  In reality, maybe it isn’t Hudson himself who is the author of this amazing reconstruction, but a Scottish emigrant named Angus who has usurped his identity.  Because Solitude, which at times acquires a chronicle of a world, and an era, is above all a splendid novel, it concludes.