The Basque trace in Cuba is still very present: success of the 11th Conference on the Diaspora “Euskal Herria Mugaz Gaindi” 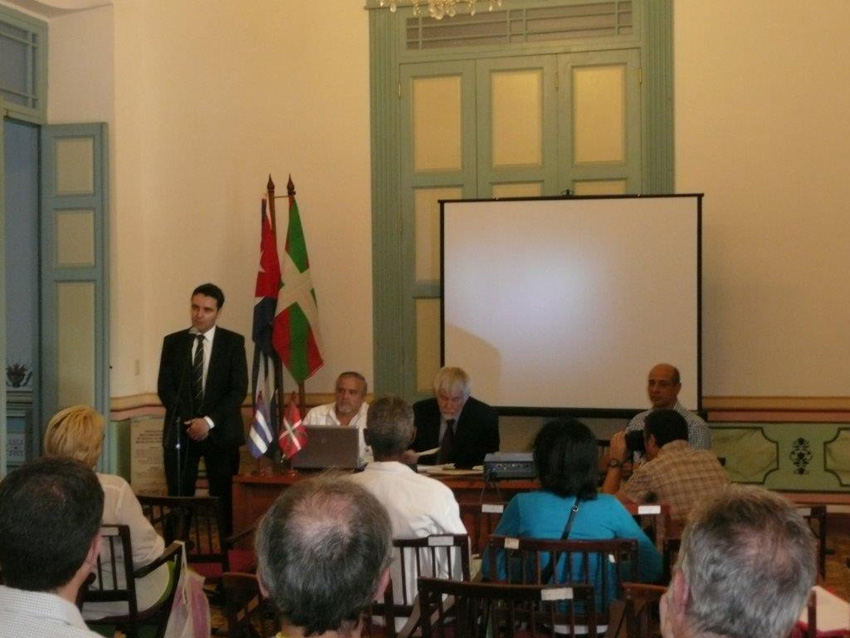 Asier Vallejo, Director of the Basque Community Abroad during the inauguration of the conference along with Renato Garcia Eguskiza, Basque club president, William Douglass (CBS Reno) and a representative from the Ortiz Foundation (photoCubaEE)

The year has started strong for the Basque community in Cuba as it hosted the 11th edition of the international conference on the Basque Diaspora “Euskal Herria Mugaz Gaindi” on January 12-14th.  On this occasion, the main focus of the conference was the history of Basques in Cuba, and during the three days various researchs were presented on the topic.

Havana, Cuba.   The “Euskal Herria Mugaz Gaindi” conference took place this year in the impressive old quarters of Havana, Cuba’s historic capital, in an unforgettable setting to talk and debate on the Basque presence in Cuba over the past centuries.  The conference was supported this year by the Basque Government and the Center for Basque Studies at the University of Nevada, Reno.

This collaboration comes during a historic time when Cuba/US relations are improving dramatically, but it should be noted that for some researchers in the Basque-American community, like William Douglass or John Bieter, they have previously collaborated with the Basque club in Cuba and have given talks in the country.

The conference took place on January 12-14 at the Palacio del Conde de San Esteban de Cañonogo, in Havana, and was attended by prominent researchers from the Basque Country and the US.  Asier Vallejo, Director of the Basque Community Abroad of the Basque Government also attended.

Following a photo-chronicle of the event: 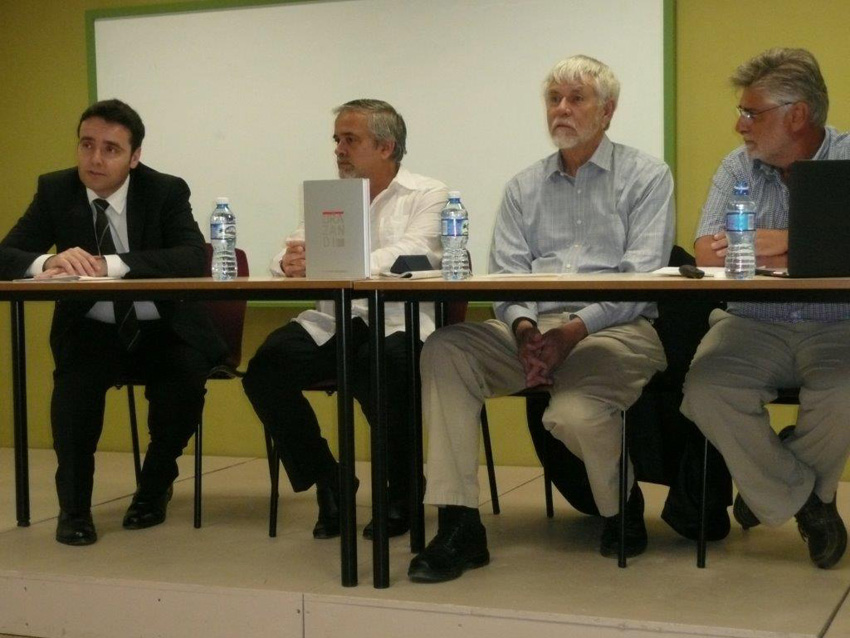 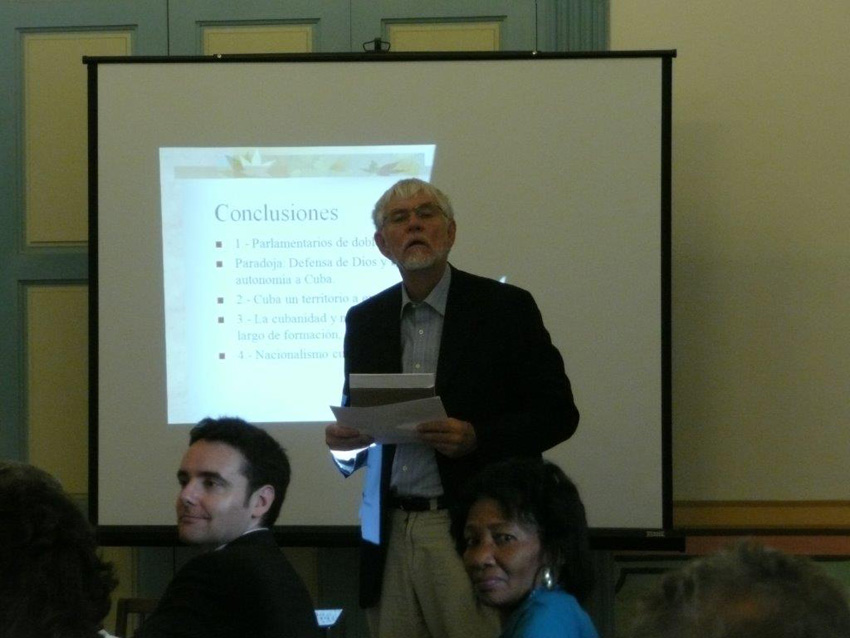 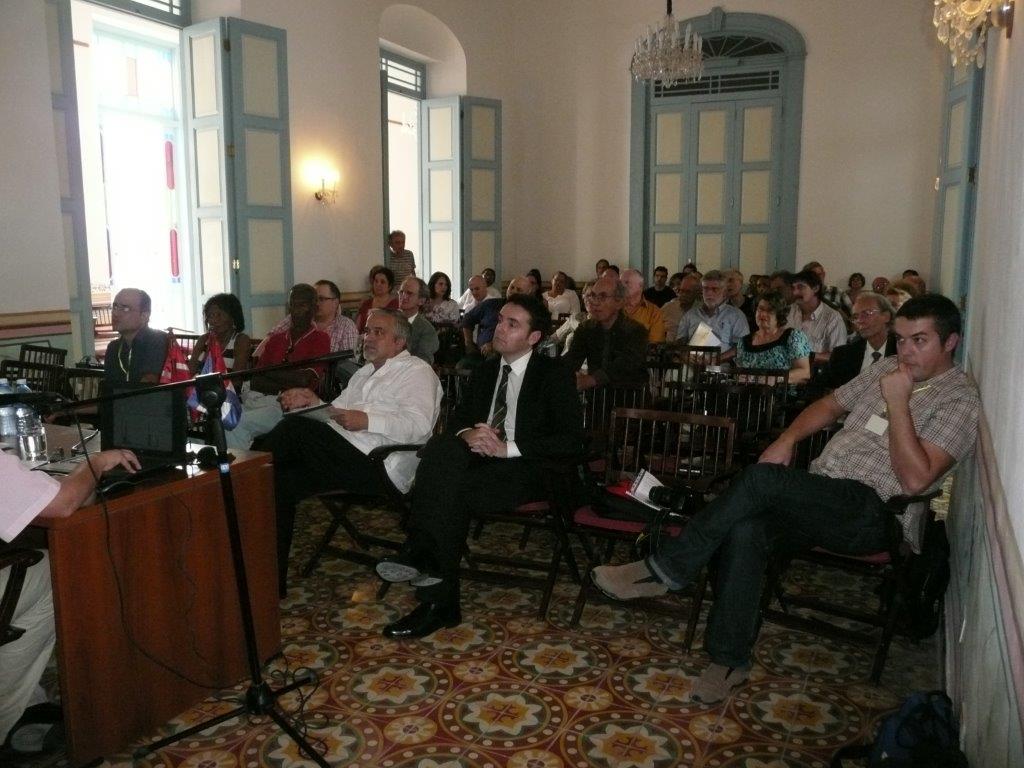 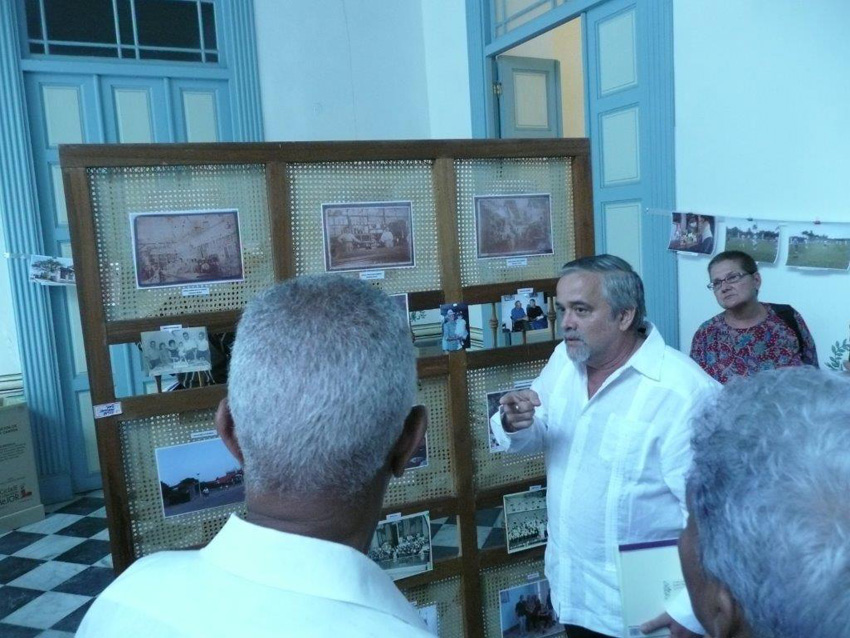 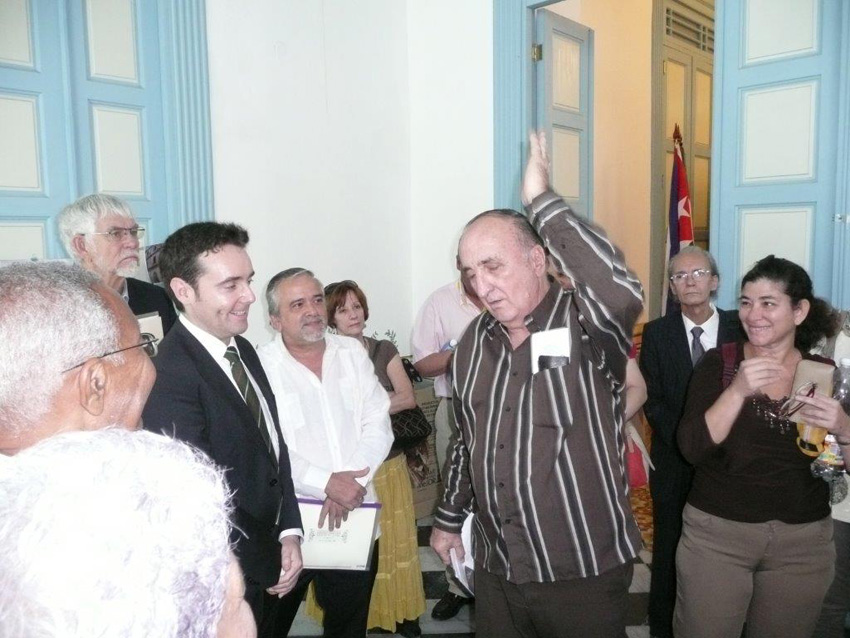 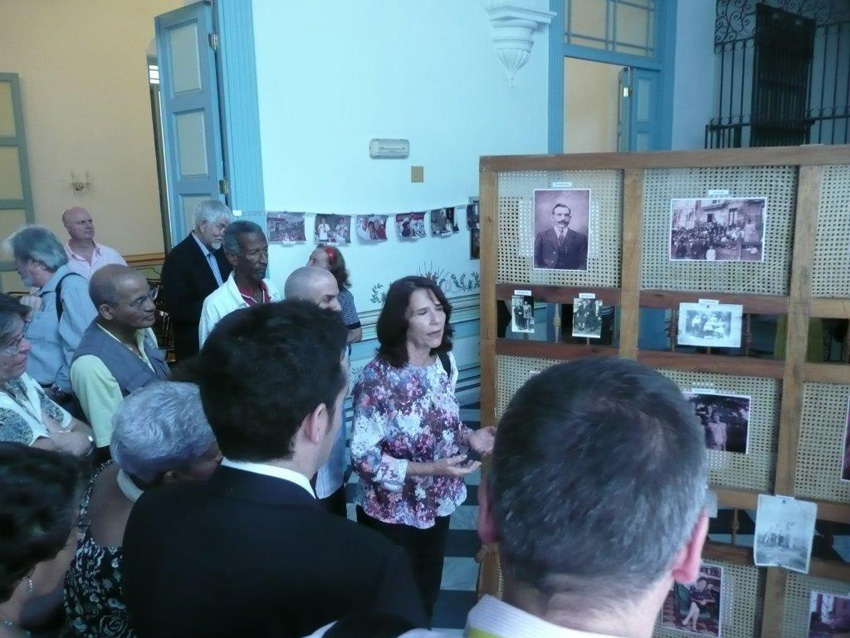