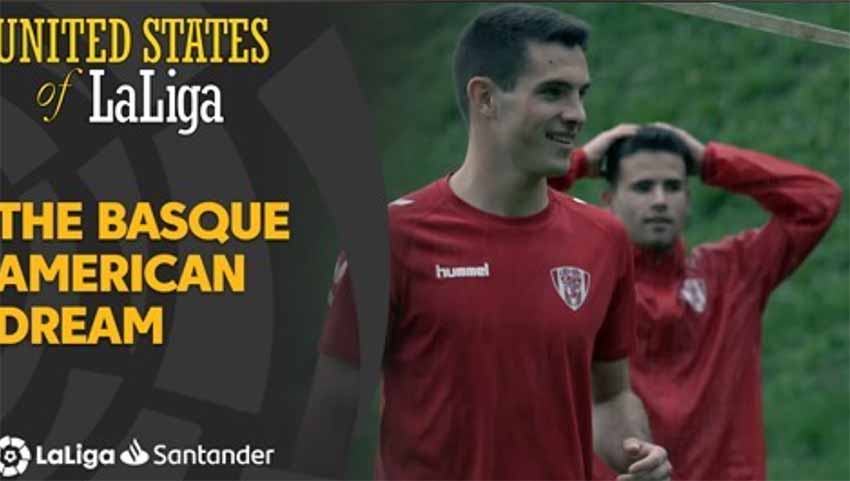 Boise, Idaho, USA. The invitation to its virtual debut came to us from the Athletic Peña in Boise, an event held on October 30th that gathered many Basque Athletic fans around the screen.  The documentary, produced by La Liga, presents the sports career of the young Basque-Boisean player Ander Egiluz Alzola. It is in English with Spanish subtitles, in Spanish and provides an excellent portrayal of the player, his family and his Basque-American environment.

Ander Egiluz (Getxo, 1998), is the son of professor and Bizkaian musician Jose Luis Egiluz and Michelle Alzola who is also of Basque origin from Idaho.  He has a sister, Ane, and both references, Basque and Idaho, have shaped him as he is at 22 years of age.

A documentary about the Basque-American Ander Egiluz, produced by the United States of La Liga