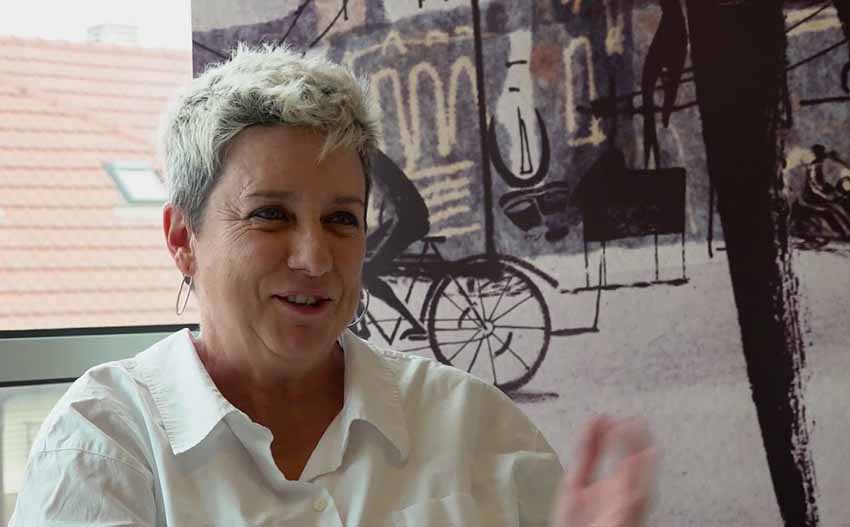 Begona Vicario will teach the short course “Animation of Architectures,” in Mexico City tomorrow through Friday

Mexico City, Mexico. The Animasivo Animation Film Festival in Mexico City will include a Basque section in this year’s edition.  The event that will run Wednesday through Sunday December 1st, will include the participation and visit of animator Begoña Vicario and musician and filmmaker Fermin Muguruza, from the Basque Country.  Vicario will teach a film course entitled, “Animation of Architectures” on November 27-29 from 11:00-3:00pm at the Galera Center.  During the entire festival, she will also serve on the jury of the international animation short film contest.

The Animasivo Festival will celebrate its 12th edition this year.  Since its inception in 2008, it has become one of the most important gatherings in the industry of cinematographic animation in Latin America, providing visibility to independent animation works and featuring some of the youngest creators.  In addition to consolidating itself as an exhibition and dissemination space, it has also become a festival that encourages training, research, production and collaboration among authors.