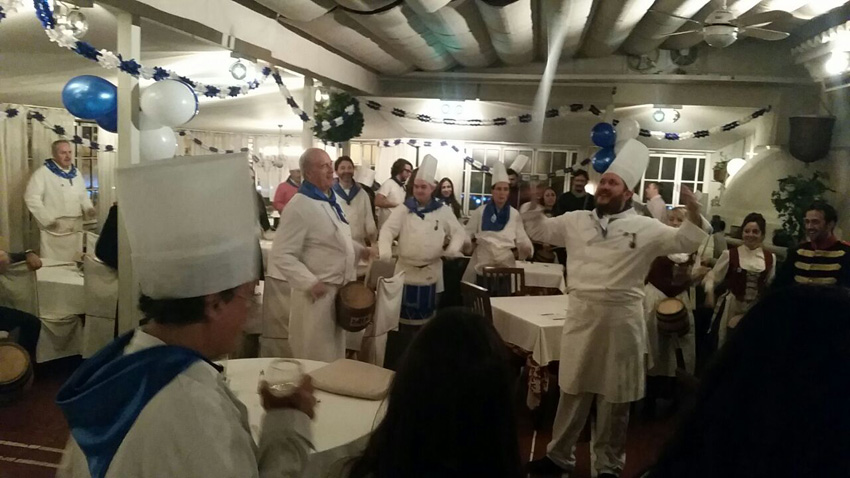 The Madrid Basque club celebrated with dinner the night before San Sebastian at the Jai Alai restaurant. The name was prophetic, because it was a big party! (photo Madrid EE)

Before the flags went up in Donostia and Azpeitia, Basque clubs in Paris and New York were in charge of ushering in the Tamborrada festivities in the Diaspora last Saturday, beginning a party that will jump from club to club all week long.  On Monday Madrid, Barcelona, Arrecifes and Lima followed suit; on Tuesday Necochea and coming soon, Mexico, Murcia, Caracas, Valladolid and Shanghai.  We leave you with some photos of what’s happened to date; more to come!

Donostia-San Sebastian.  We have yet to recover from the intense 24 hours of Tamborrada here in Donostia and Azpeitia, but we have prepared a photo report of festivities in the Diaspora.  The celebration began in Paris and New York and moved to Madrid, Barcelona, Arrecifes and Lima, while they are in the middle of the San Sebastian week in Necochea (that is organizing a big party!)

We leave you with some photos from Paris, New York, Arrecifes and Madrid.  Soon, there will be a special edition on Necochea, and upcoming dates in Caracas, Mexico, Shanghai and others.

1/13
In Paris, with a Txaranga and everything
(Read more) 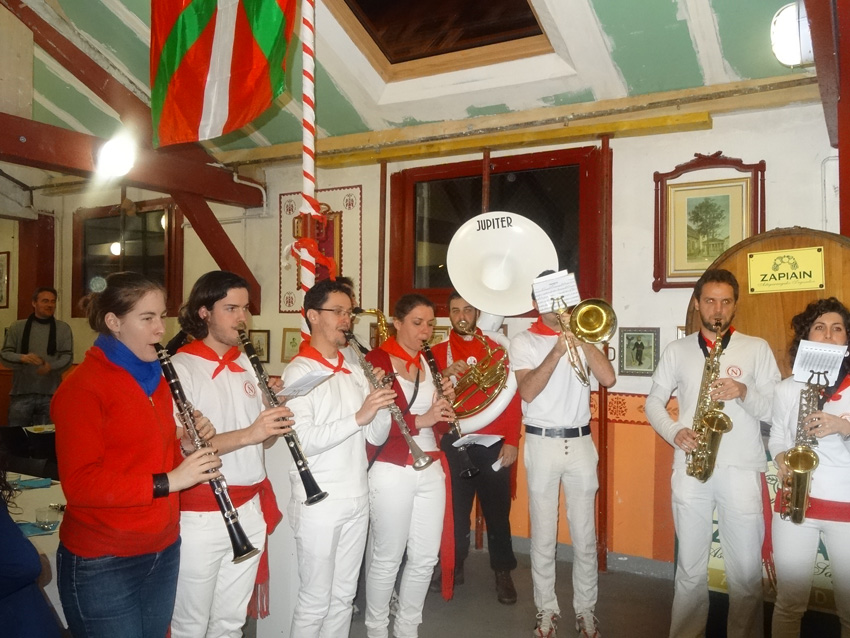 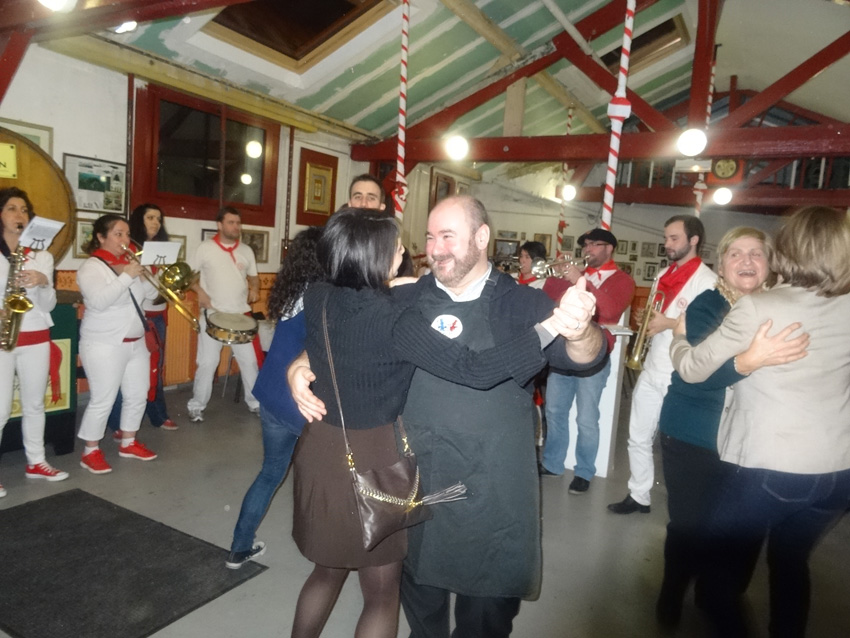 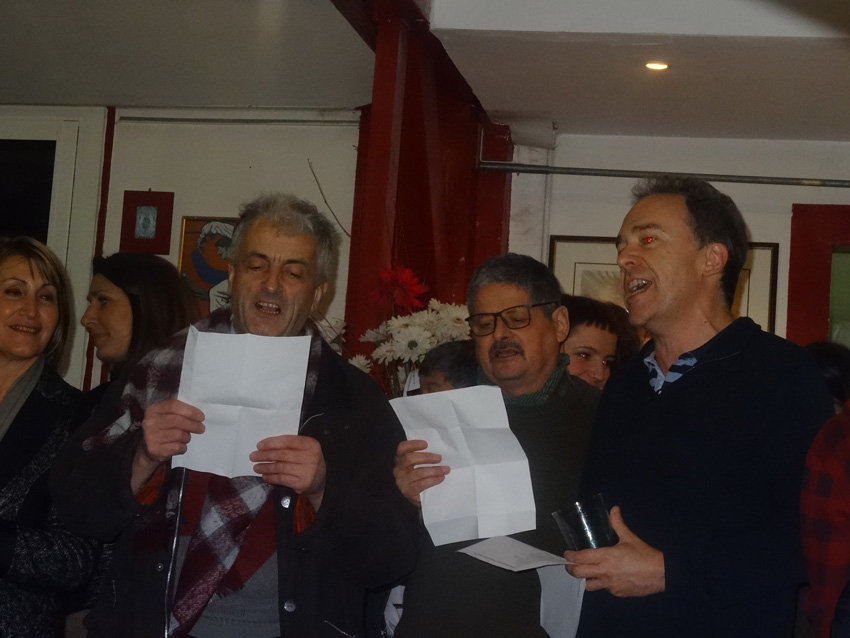 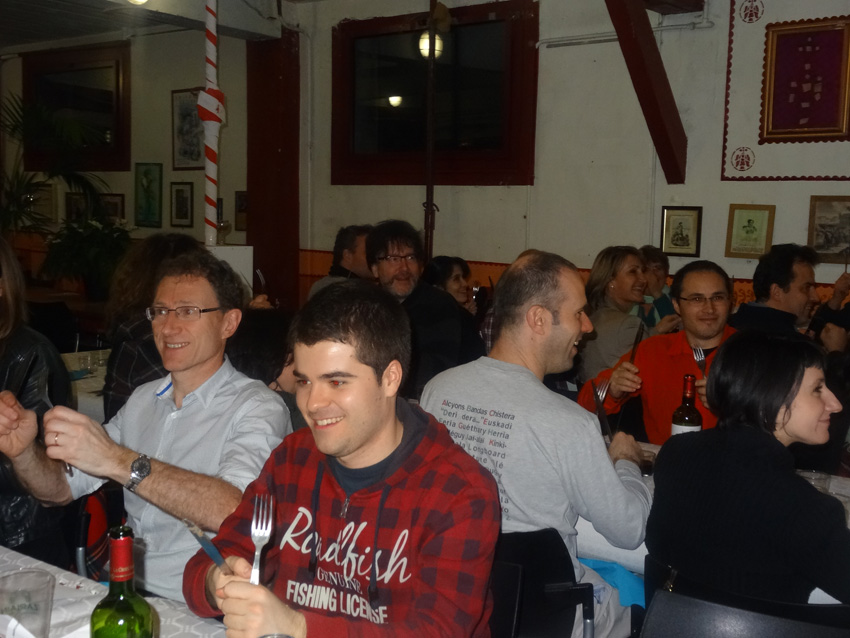 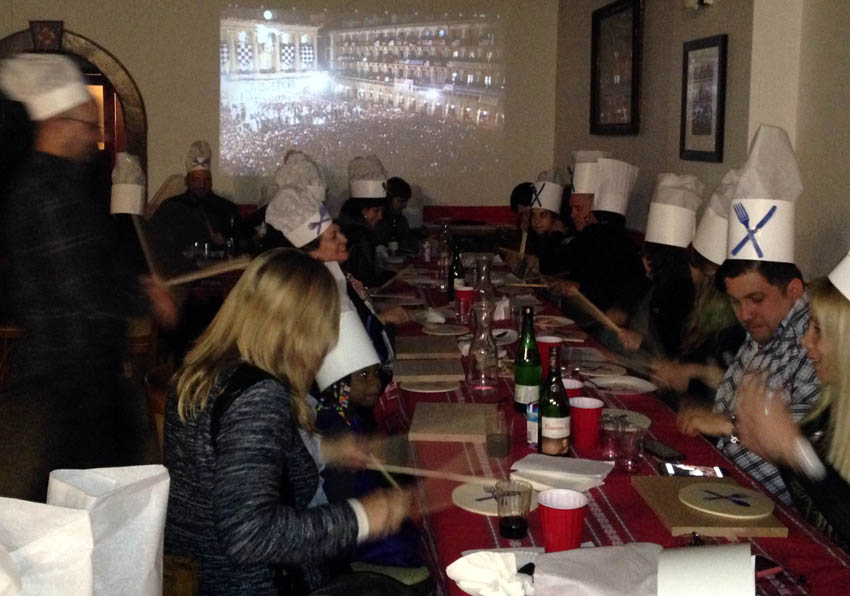 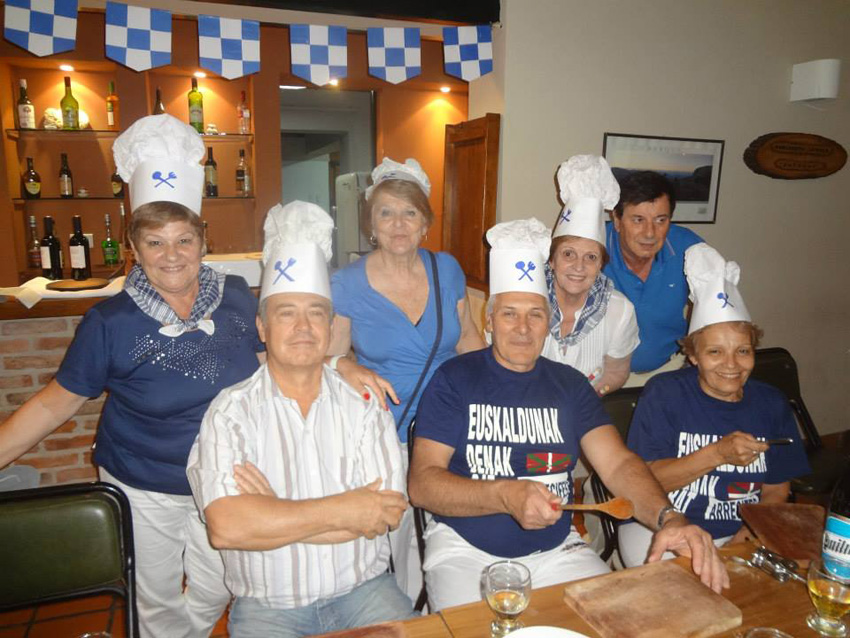 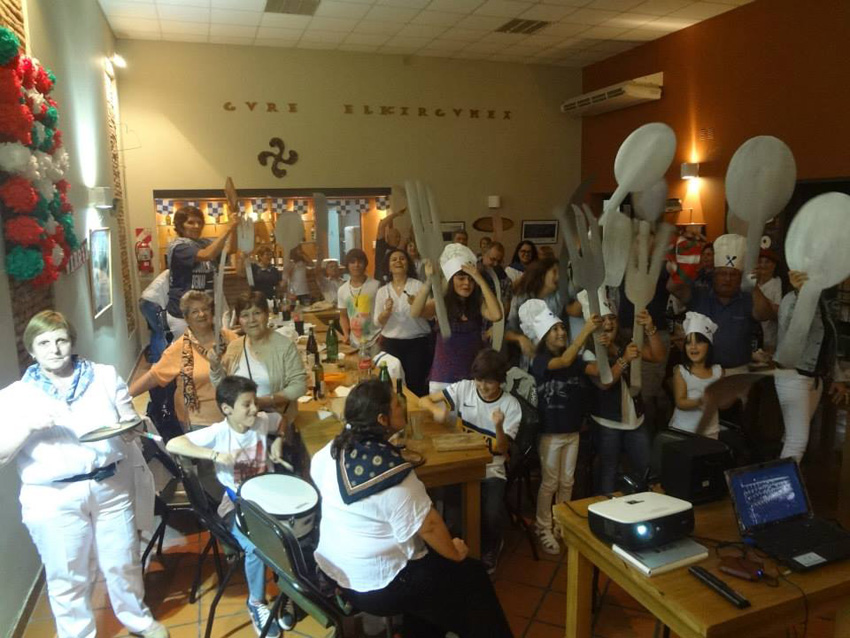 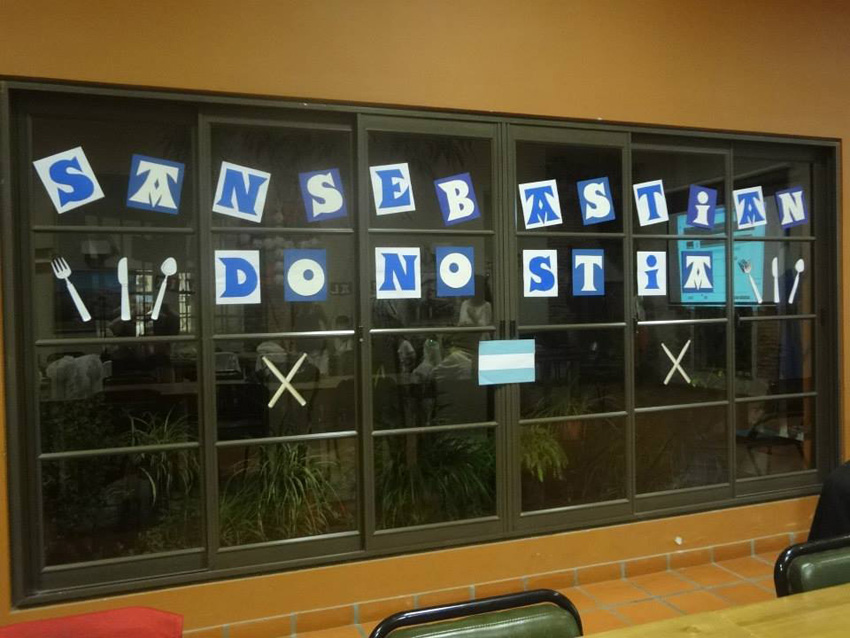 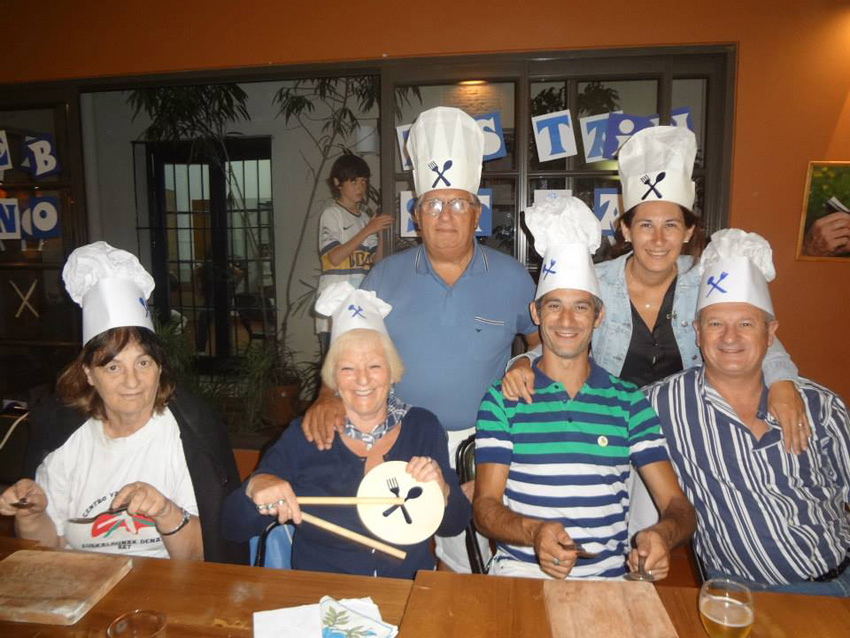 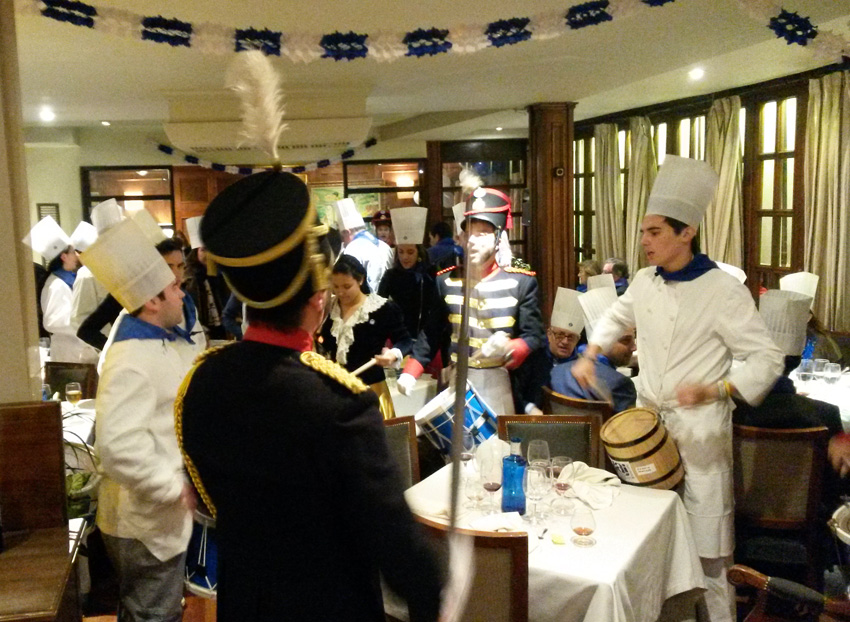 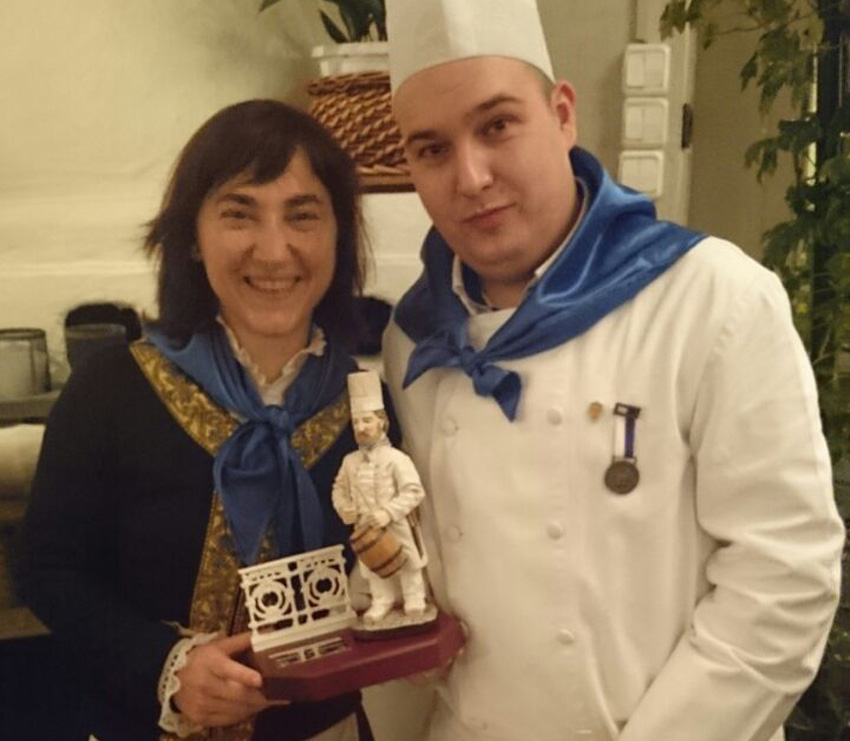