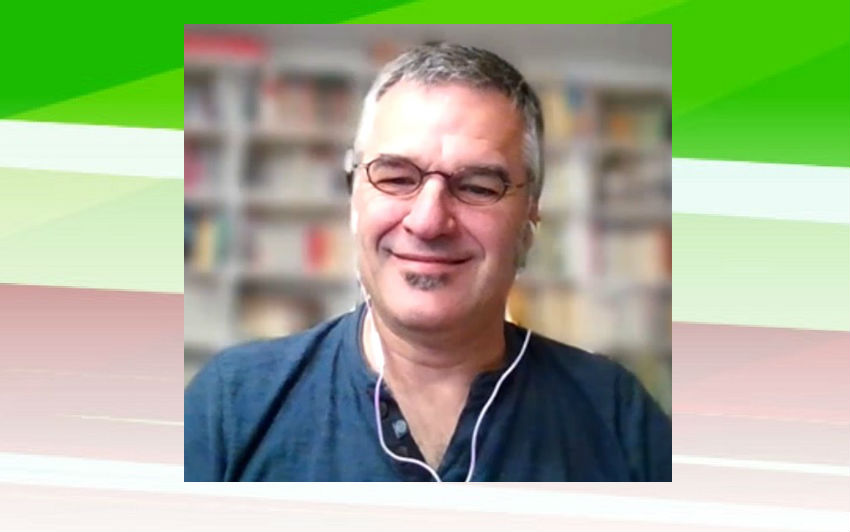 Sabrina Otegui / Buenos Aires-Donostia. Philologist from Donostia, Ritxi Lizartza, is the founder of *maramara* Linguistic Services", a company that is involved in several projects related to the Basque language.  Among these, and maybe the one most used in the Diaspora is Mintzanet, a program that provides the possibility of practicing Euskera free of charge on the Internet.

When it began in 2013, Mintzanet’s goal was to be used in Euskal Herria, more specifically in Donostia; but since it is an online program, it didn’t take long for it to surpass borders, not only those of Gipuzkoa, but also those of Euskal Herria.

Today, some 100 Basque speakers in the Diaspora practice the language on Mintzanet.  “Furthermore, some who began to practice a few years ago, today aren’t only practicing (in their bidelari role) but also have begun to help others to practice (in their bidelagun role) both in the Diaspora, as well as right here in Euskal Herria. It is very nice because somehow it closes the circle,” Lizartza highlights in an interview whose video is provided below ...

In a conversation with EuskalKultura.eus, Lizartza explains how Mintzanet functions in detail, its relationship with Basque speakers in the Eighth Province, and confirms that in his opinion, Diaspora should be given a more active role as a cultural agent. Mila esker Ritxi!