On the eve of Day of the Basque Diaspora, a new article by Arantzazu Ametzaga about “ships and exoduses,” don’t miss it 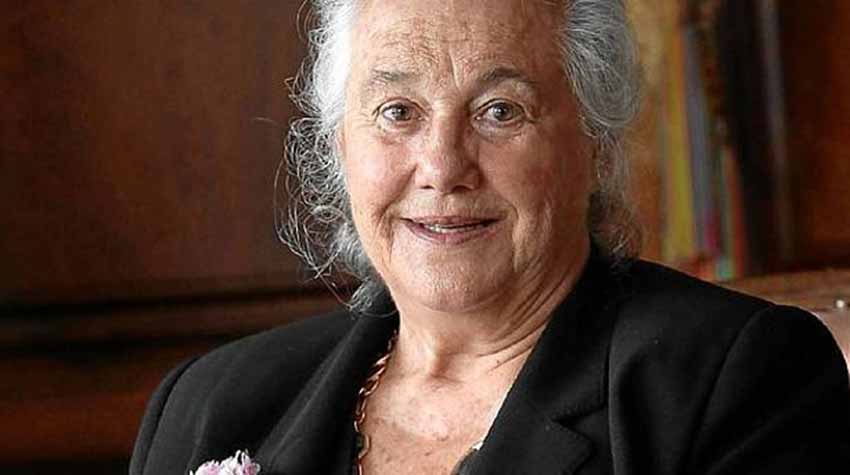 Donostia-San Sebastian. A new installment of the blog by Arantzazu Ametzaga on EuskalKultura.eus. She is a Navarrese writer and archivist born in Buenos Aires, raised in Montevideo and who raised a family in Caracas, always sheltered by the Basque environment of the Diaspora.  Now she lives her retirement in Navarre writing and evoking those thousands of episodes in her life, in the history of Basques in the Diaspora that she keeps in her privileged memory, part of her heritage and of the history of the Basques abroad.

All of her stories are suitable for the eve of September 8th, the Day of the Basque Diaspora, and this one as well. And so it begins:

The young girls from my school in Montevideo, talked on the playground about ancestors. There were those who traced their family back to the times of the Charruas, agreeing on a vague and unlimited past with Tabaré, an epic poem by Zorrilla de San Martin, which in beautiful verse speaks of the love of Tabaré and the Spanish Blanca, explaining the miscegenation.  Others spoke of the time of the hero of Independence, Jose Gervasio Artigas, who led the Exodus of the people of the thousand carts from the besieged Montevideo to the Missions to the north.  There were those who spoke of a dynamite Basque ancestor of the Great War, mid-19th century...but almost all of them commented on more recent grandparents, emigrants from Europe.  Some mentioned a Basque shepherd grandfather, but none of them could say that their parents arrived at the Rio de la Plata, the Parana Guazu, passengers of four ships and in the middle of the 2nd World War…

You can continue reading it in Spanish in our blog section.