Jacob Elordi: The actor appeared as “of Spanish descent” on Wikipedia, he claimed and now he appears as Basque 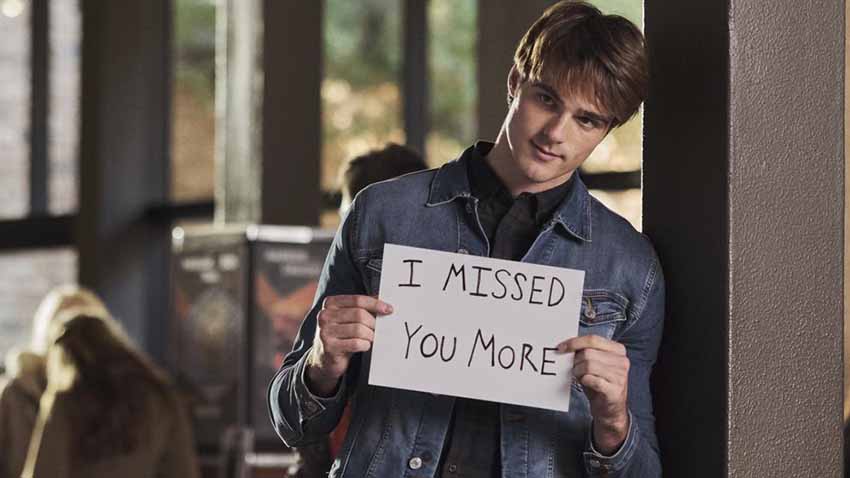 The Australian actor, Jacob Elordi, is the star of the popular Netflix Series “The Kissing Booth”

Sydney, Australia. Grandson of Basques, Jacob Elordi is an Australian actor (Brisbane, 1997), who plays Noah Flynn in the popular Netflix series The Kissing Booth. He has 9,6 million followers in Instagram. This week he appeared in a kind of interview or direct video for GQ (see the video below) and he red life his entry in Wikipedia where he appeared as “Spanish descent” wanting it changed to “Basque descent.”  Wikipedia accepted his proposal and changed the text.

This is the interview with GQ.  At 5’49” he talks about his Basque origin

“My grandfather would strangle me if he had known that it said I was of Spanish descent,” the actor says in the video