“In the face of bad weather, Basque joy:” Mendiko Eusko Etxea again participates in the Festival of Collectivities in Bariloche 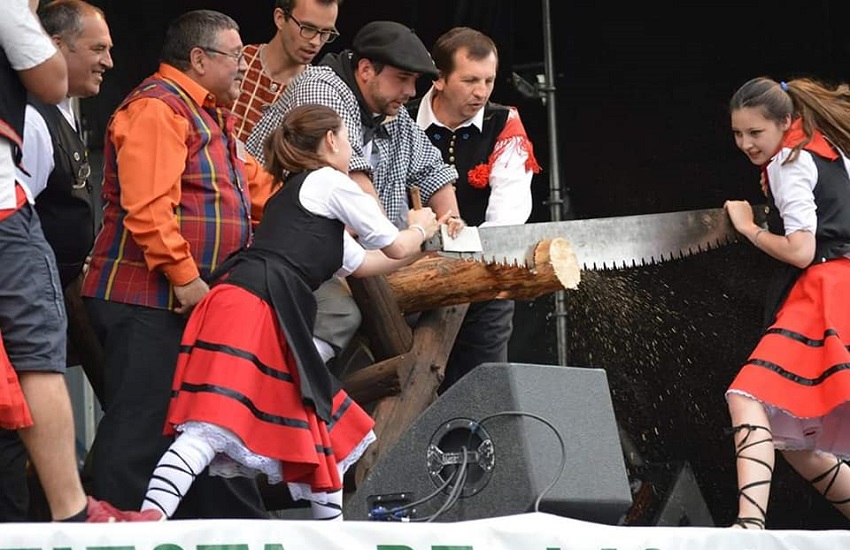 39th edition of the Festival of European-Argentine Collectivities in Bariloche

Bariloche, Argentina. Despite the bad weather, even the cancelation of one day of the event, the 39th edition of the Festival of European-Argentine Collectivities in Bariloche allowed groups to share their customs, culture, music and dance.  The local Mendiko Eusko Etxea Basque club, that includes one of the largest dance groups in Patagonia, if not the entire country, participated with a food stand as well as performing on stage with Basque traditional rural sports as well as dance.

The festival took place during the first weekend in November and surpassed the weather, with the public coming to the Club Danes-Dina Huapi fairgrounds to enjoy the cultural event.

At a stand that was decorated for the occasion, the Basques provided sándwiches and typical beverages.  On stage, they participated in the parade of dantzaris of all ages, and also received warm applause with their dances like “Aurresku,” “Arcos,” “Fandango and Arin Arin” along with the youth who showed off their sawing skills. 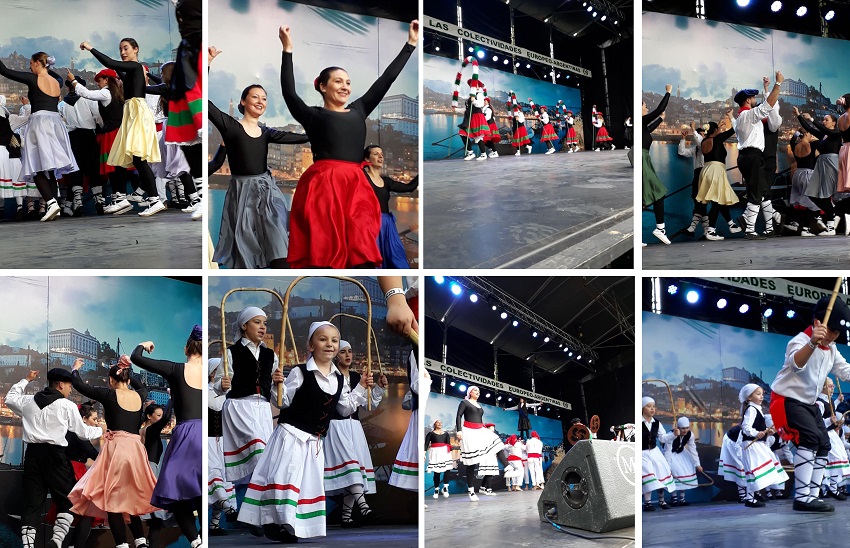 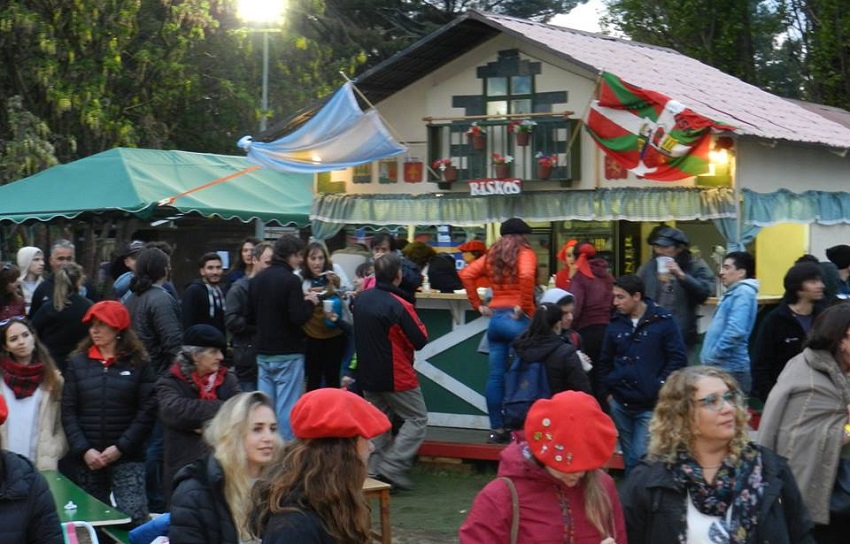 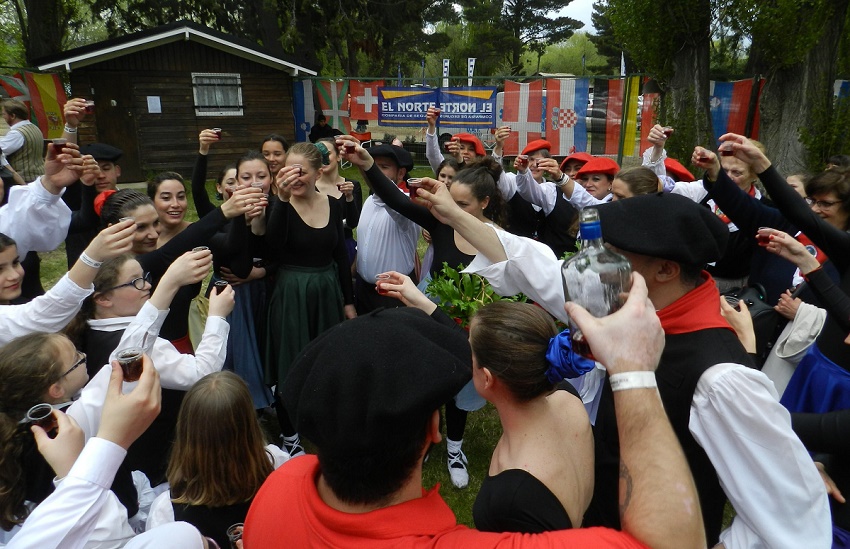