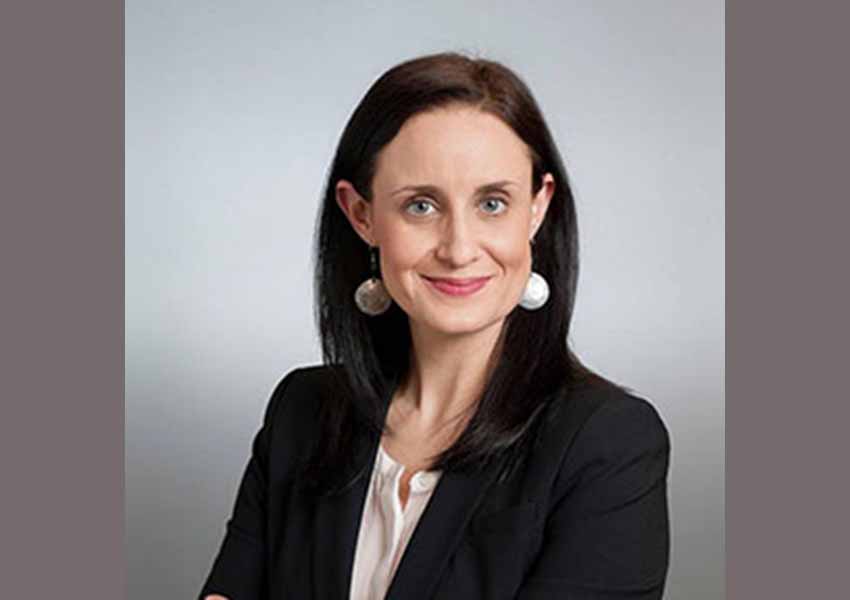 Boise, Idaho, USA. Brad Little, Governor of Idaho, has appointed Lauren Necochea, a Democrat from Boise, to the House of Representatives of Idaho representing District 19. Necochea will occupy that seat until the next elections in November of 2020, a position vacated by fellow Democrat, Mathew Erpelding, who left in pursuit of another job.

Lauren is from Boise and she is a Necochea by marriage.  In this case, of Peruvian origin and Basque ancestors probably from Navarre although we can’t be certain of this at this time.

The last name Necochea, besides being of Basque origin, is also the name of a well-known coastal city in Argentina. The city of Necochea was named after General Mariano Pascual Necochea Soraza (Buenos Aires, 1792 - Lima, 1849). His father, Casimiro Francisco Necochea, was a businessman born in Urzainki, Navarre who went to Argentina.  One of his brothers, Eugenio Necochea, became a deputy and general in the Chilean army. Mariano was a general in Argentina and Chile as well as the Gran Mariscal in Peru and was buried in the latter.