Fermin Muguruza come to Colombia, Chile, Uruguay and Argentina in May with the show “Guerra” 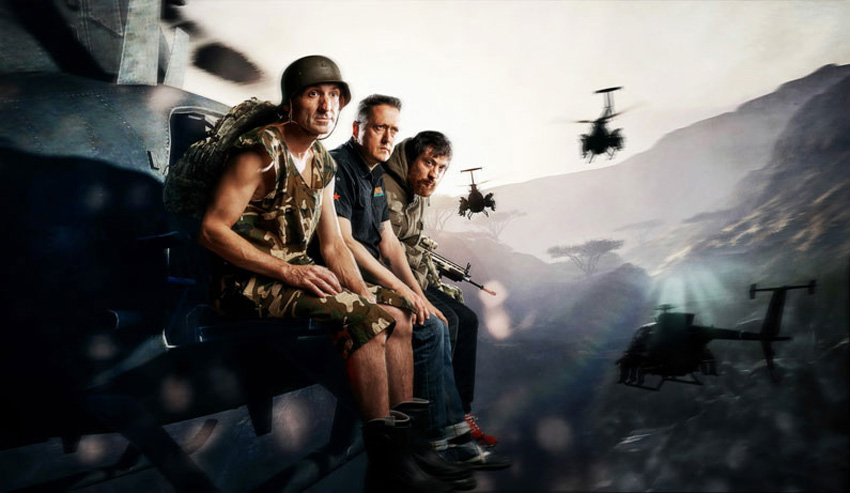 “Guerra,” is an interactive musical show created by Albert Pla, Fermin Muguruza, and Raul “Refree” that can be seen this May in Bogota, Santiago, Montevideo and Buenos Aires.  It will be a fast Latin American tour with only one show in each city.  In April, this reflection on the war and hot topics such as the refugees crisis will travel to Madrid and Zaragoza, in Spain.

Donostia-San Sebastian.  The multi-talented musician and Basque activist, Fermin Muguruza, will return briefly to South America, this time accompanied by Singer Albert Play with an interactive musical show entitled, “Guerra.”  Also accompanying them on stage will be Raul “Refree” where the three artists will unite music and theater to provoke profound reflection on the war, and the refugee crisis, as well as the role of society in it.

The work, “invites us to think and dedicate ourselves to contemplate the atrocities of war as if it were just a show that we see from the comforts of our sofa at home and ask ourselves if it is true or not, as they want us to believe, that war is inevitable, necessary and even heroic.”