Fermin Muguruza cancels his presentation this week in Viña and Santiago, Chile this week due to the loss of his brother 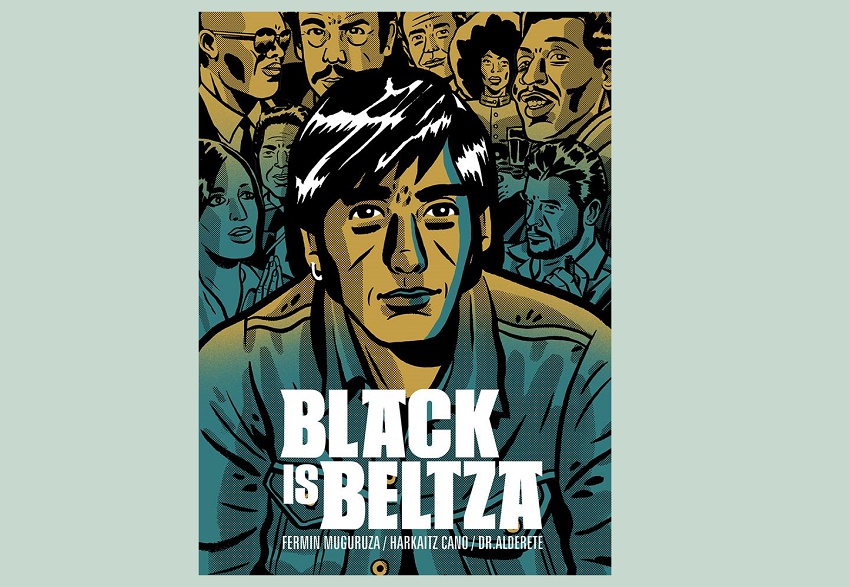 Viña del Mar, Chile. The presentation of the film Black is Beltza scheduled for this Thursday at the Viña del Mar International Film Festival  will take place without its director who reached out to the organization with the following message: “My friends in Chile: Tomorrow I would have been traveling to your country to share the memory of September 11 with you (I already had my Victor Jara shirt ready), and to present Black is Beltza on the 12th at the Viña del Mar International Film Festival, and on the 13th in Santiago, Chile that would include a special musical performance at the Ska Club organized in collaboration with Nueva Santiago – Ideas Musicales: at the Manifest Club in the Metronomo Hall along with musicians from Skaldik that have been preparing and practicing a repertoire of songs from my whole life, from Kortatu to Brigadistak, from Negu Gorriak to Yalah Ramallah. Unfortunately, I don’t have the strength in light of the death of my brother and friend, Iñigo Muguruza. I can only sign off with a “see you soon,” and the following phrase that I always repeat when traveling to my beloved Chile: “I will again walk the streets of what was bloodied Santiago, and in a beautiful liberated square will stop to cry for the absent.” Long live the country!/Gora Herria!”

Iñigo Muguruza, Fermin’s little brother, passed away a week ago, on September 5th at the age of 54 after a hard illness.  Musician as Fermin, he was part of bands like Kortatu, Delirium Tremens, Negu Gorriak, Joxe Ripiau, Lurra and last year, Hiru Leke. Interview with Iñigo Muguruza last year.

The Basque club in Viña del Mar told EuskalKultura.eus that they share the pain of the Muguruza family in the loss of their loved one and they thank Fermin for his willingness to always support and collaborate with them. Gogoan Bego, Iñigo Muguruza.