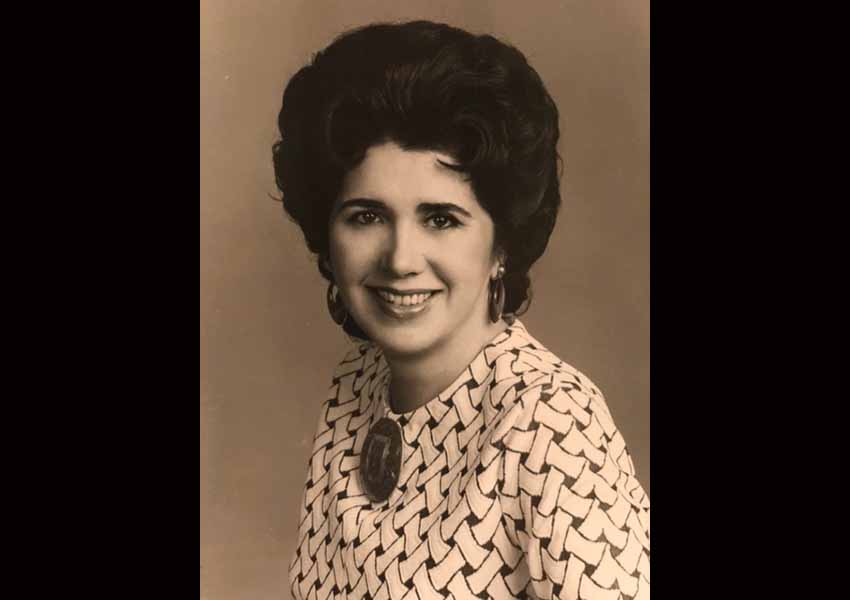 Emilia (Sarriugarte) Doyaga, in a photo from her youth (arg. AMA)

Donostia-San Sebastián. We received sad news this morning from New York, that Emilia (Sarriugarte) Doyaga passed away yesterday at the age of 94.  Emilia (Sarriugarte) Doyaga is part of the history of the Eusko Etxea in New York and its Basque community, as well as that of the United States and the Diaspora.  She was born in Brooklyn on September 8, 1925, and was one of the last members of a generation that was born in New York with Euskera as her mother tongue.

She was a woman who served as a professor and administrator in the world of academia, and that she was a committed Basque-American.  Besides being a member of Eusko Etxea of New York her entire life, she was also a great supporter and fighter for an International Basque Cultural Center in New York.

She leaves behind two sons, David and Mark, 5 grandchildren and 7 great grandchildren.  We extend our most sincere condolences to all of them, as well as to her relative Anna Mari Aguirre, who worked tirelessly at Emilia’s side in initiatives such as the Society of Basque Studies in America, as well as the BICC,