Coronavirus: Aid from the Government of Navarre for residents abroad and return arrangements 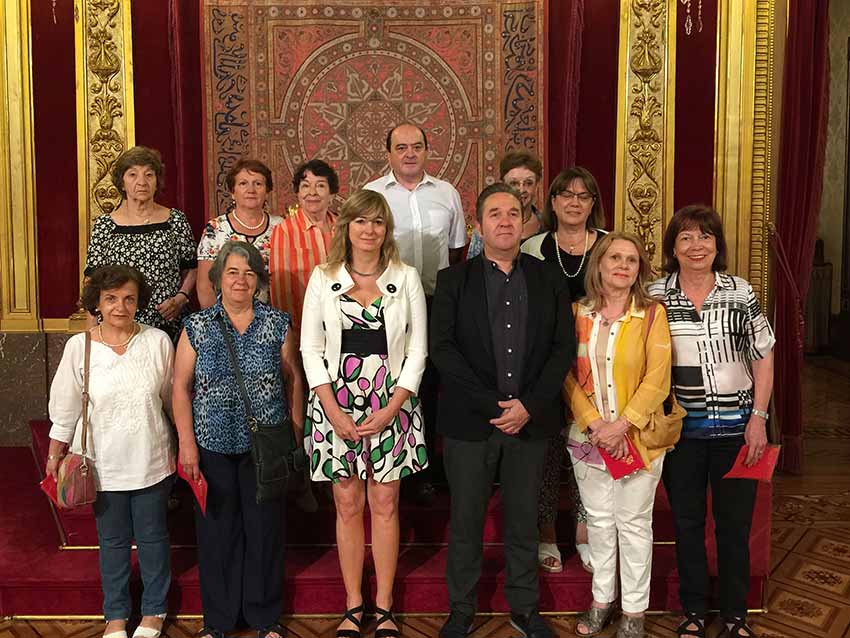 Pamplona-Iruña, Navarre. The General Directorate for Foreign Action of the Government of Navarre has launched a call for aid for Navarrese abroad experiencing economic difficulties who wish to return definitively to Navarre, or for those who have been forced to return due to the health crisis caused by the COVID-19 virus.  Aid will be retroactive according to the announcement of the Minister of Citizen Relations, Ana Ollo.

According to Ollo, in the present context of global health crisis, the Government of Navarre has also attended to Navarrese citizens who have been affected by the closing of borders and the containment measures adopted in recent times by different countries, establishing communication channels with the Ministry of Foreign Affairs, in order to guarantee care for citizens who were temporarily in countries such as Honduras, Mexico, Peru, Colombia, Argentina, Australia, the Philippines, Malaysia or Madagascar, as well as in the Canary Islands.

Finally, the minister reported the contacts established with Navarrese households in Argentina and Chile as well as the rest of the Spanish state, with positive results, according to her note.