Beginning today and through Sunday, October 11th a retrospective of Basque film in Toulouse, at the Cinespaña Film Festival 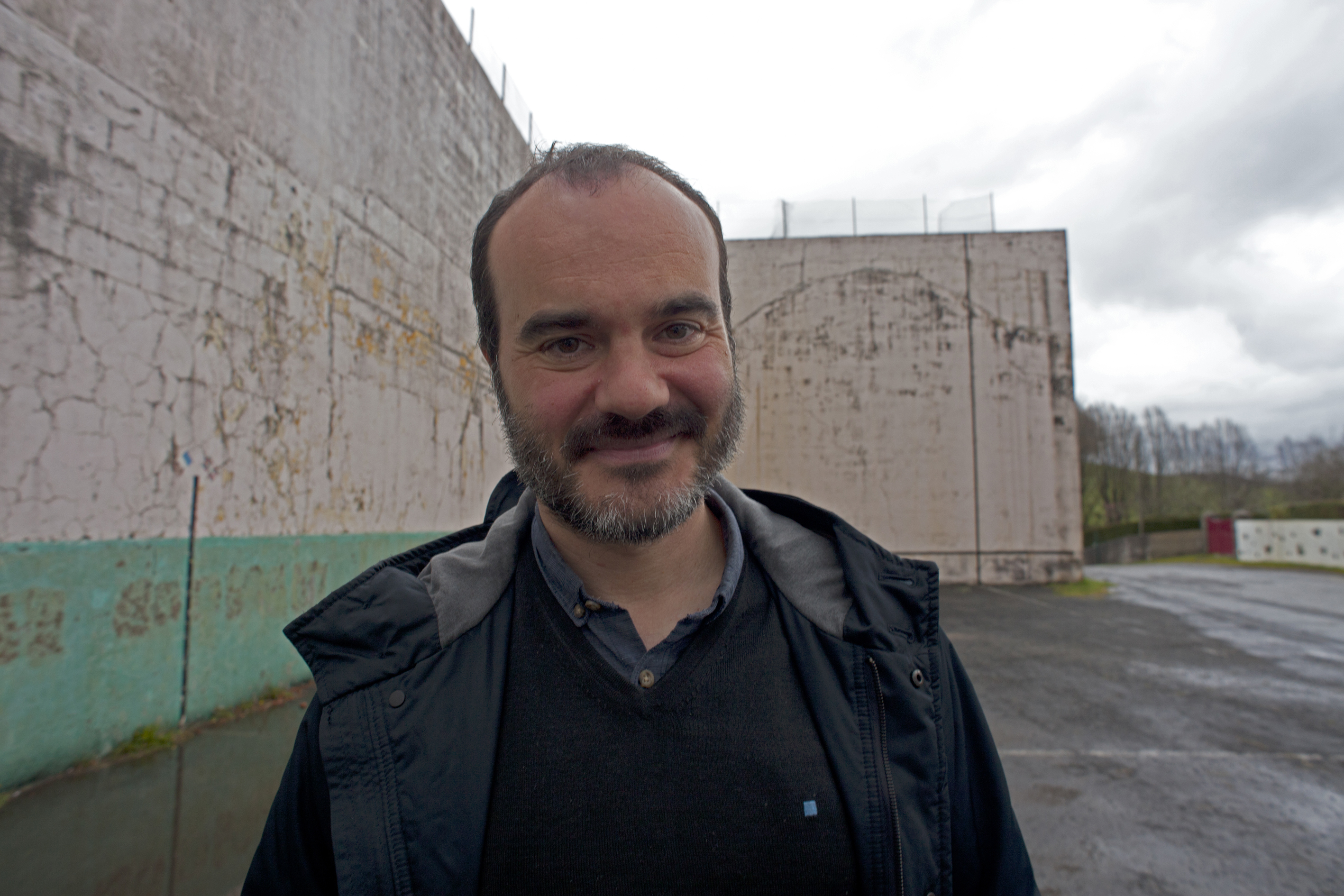 The Etxepare Basque Institute is part of the festival. Pictured, Oskar Alegria, he is at the festival with two titles (foto Jone Bordato)

Toulouse, France. The selection New Basque Film at the Cinespaña film festival includes fiction, documentaries, feature-length films, and shorts made in the Basque Country in Basque and Spanish.  It is divided into four sections "Moriarti,” that includes the most significant Works by the producer of the same name; "Fiction," that includes a couple of fiction films that have triumphed over the last few years; "Documentaries," that include the most significant titles over the last few years in this area; and Shorts - Bodies, Screams and Scenes of Life," the section dedicated to taking another look at the contribution of women to Basque film through shorts.

In the words of the festival itself, “This series takes different paths in Basque film over the last few years, from the highest-grossing films to independent author productions.  And it is that in the organizations’ s opinion “For a little over a decade, in some places and events (in the Basque Country) the germ of a wave of independent cinema has been developing that has turned out to be one of the most interesting and prolific of the Spanish territory.”

In the same way, outside the framework of the Basque cinema retrospective, another Basque film has been selected to compete in one of the festivals sections.  This is Zumiriki (2019), a documentary by Navarrese director, Oskar Alegría that will compete in the Festival’s Best Documentary section. There are two of his films going to be screened at the festival.