After 25 wonderful years, the Zazpirak Bat Basque Restaurant in Rosario closes its doors 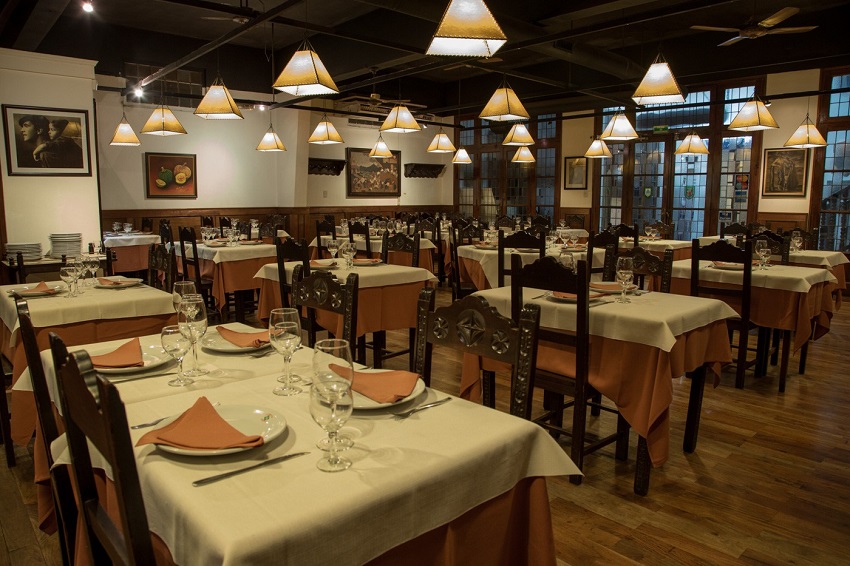 Rosario, Argentina. This Sunday, December 29th will be the last day that the Basque club restaurant in Rosario, historically run by the Aguirre Soraluce family, opens its doors to the public.  The news shared on social media by Itziar Aguirre, restaurant reference as well as one in the world of Basque cooking at both the national and South American regional levels, should be understood “not as a good-bye but more as a see you later,” she says.

The spokesperson for the restaurant told EuskalKultura.eus that it is a “closing in stages and cycles.” In her words, “We are leaving this space to make way for new projects in 2020.  We are all on board and very proud of what we have achieved until now, but we also are ready for something new to come.” And even if she didn’t share details on upcoming projects, Aguirre did say that “we will continue with the best that we know how to do and what identifies us.  We will still provide Basque cuisine”

The Zazpirak Bat Restaurant thanks everyone who has supported it over the last 25 years, making it their home.  All are invited to stay in touch for now on social media @Restaurante Zazpirak Bat

The Zazpirak Bat- Basque Kitchen was born in 1995 and since then has been the Basque restaurant par excellence in the city of Rosario.  In 25 years, the restaurant, led by Arantza Soraluce and her daughters Itziar and Ainhoa wasn’t only the recipient of international awards, but was also visited by figures in the world of gastronomy, like Juan Mari Arzak and Karlos Argiñano, to mention a few, as well as from the world of politics including Lehendakaris Jose Antonio Ardanza and Juan Jose Ibarretxe.

Thanks to chefs Arantza and Itziar, as well as to the specialties from Euskal Herria that went further, it also reached TV and community festivals, in Rosario as well as in the Collectivities festioals in Rosario, and “Buenos Aires Celebrates the Basque Country,” in the city of Buenos Aires.