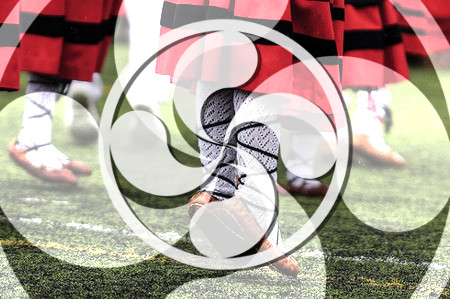 The builing was named for "The Father of Irrigation," Bernard Alfred Etcheverry (1881-1954), professor of drainage and irrigation and chairman of the department of Irrigation of the University for nearly three decades. Born in San Diego, he studied in Bayonne and graduated at the University of California, Berkeley, in 1902. He was the son of Bernard Etcheverry, a Basque immigrant from Kanbo, Lapurdi.