With a woman as its first president, the “Reala Nippon” is born, the first Asian Real Sociedad Peña 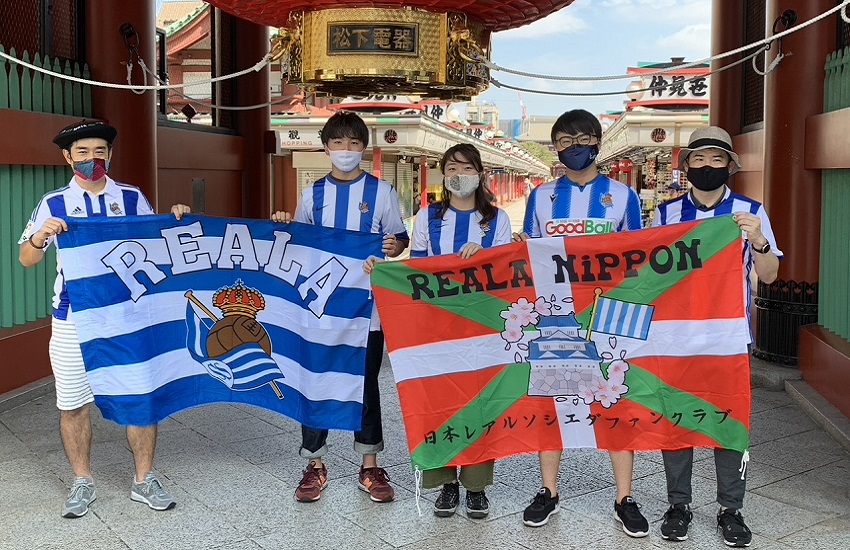 Tokyo, Japan. Real Sociedad Soccer Team announced the creation of its first official Peña in Asia. “Reala Nippon,” is comprised of seven youth in Tokyo and Yokohama, whose president is a woman, Mio Ortiz, who like her other companions in the Peña had the opportunity to spend some time in Donostia where she got to know the team and its circumstances resulting in her “passion for Real.”

The club explained that the creation of “Reala Nippon,” hopes to “bring together all of the fans of Real who live in the land of the rising sun.” In order to accomplish this, these youth are already on social media, specifically on Facebook, not only to share their activities, but also those of the team “txuri-urdin,” in general.

In addition to ensuring its presence on social media, the group led by Ortiz also made the following presentation video: