There is a special relationship in Buenos Aires with Basque Basketball: “Baskonia doesn’t make any sense without Argentineans” 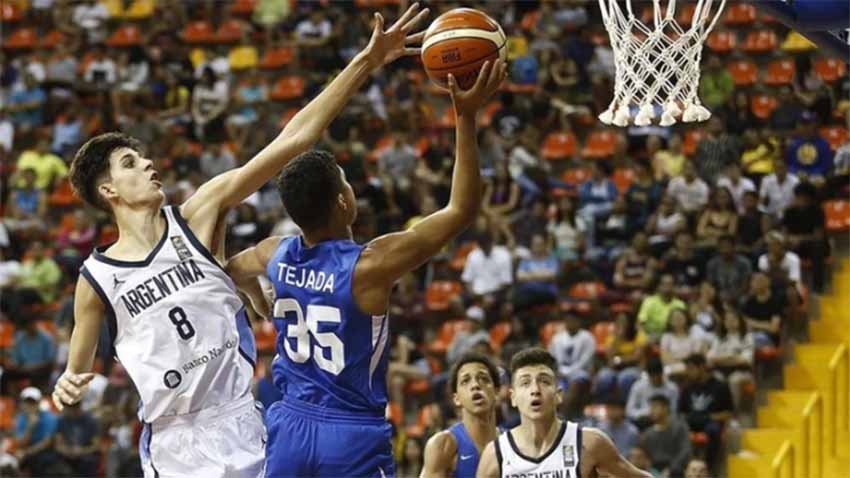 Buenos Aires, Argentina. “Baskonia can’t be understood without its Argentinean players,” according to the Infobae newspaper in Buenos Aires that published the following article.  The article notes that Lucas Sigismonti who is 16 and nearly seven feet tall is the new bet on the Baskonia team, a club that has an exciting history with Argentineans with some 26 players from there participating over the last few years.  “There, in Gasteiz we are all natives, and welcomed as if we were at home, Julio Lamasek adds who was the team’s coach in 1999 and 2000.