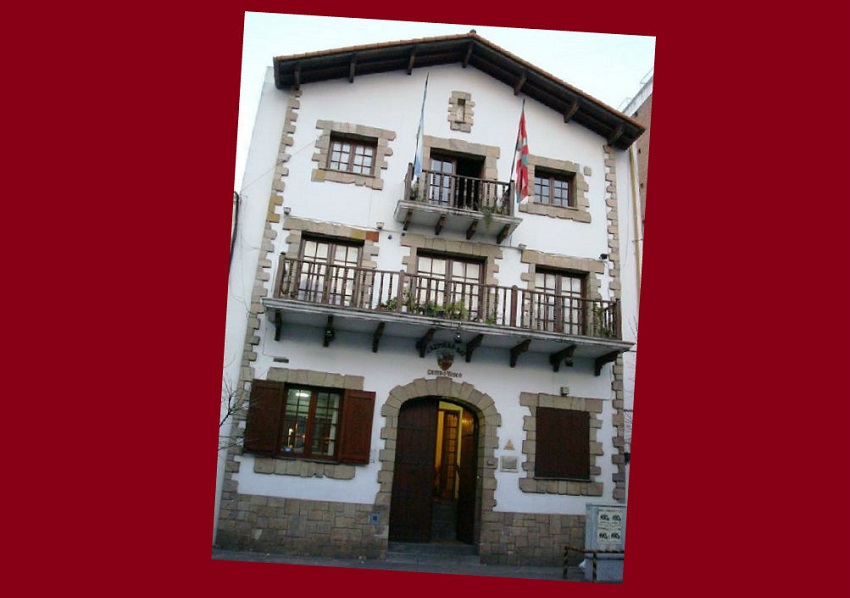 The Zazpirak Bat Basque Club in Rosario has opened bids for its restaurant, located at its headquarters first floor

Rosario, Argentina. The Basque club in Rosario has published an opening for bids for its Restaurant and Buffet located in the hall in the first floor of its clubhouse located on Entre Rios 261.  The withdrawal of the sheets, bases and conditions of the private bidding can be done at the club’s office beginning tomorrow, February 18th with deadline to apply being February 27th at 9pm.  The act of opening the envelopes with the proposals will be held on the 28th and a decision will be made within 96hours of that.

The lease will be for three years beginning on April 1, 2020 and according to the club’s president, Cristina Arregui, the priority will be given to specialists in Basque cooking, maintaining the culture and that club members receive some kind of recognition when presenting themselves as clients.

Remember that the Zazpirak Bat Restaurant location became available on December 29th after being run by the Aguirre Soraluce family and its references Arantxa Soraluce, Itziar Aguirre and Ainhoa Aguirre for the last 25 years.